There are 68 climbing areas in the Serra de Tramuntana and 986 official routes to choose from.

“There are actually more than a thousand, because some climbing routes are shared with several others at the beginning, then they branch out,” says General Director of Espais Naturals i Biodiversitat, Llorenç Mas. 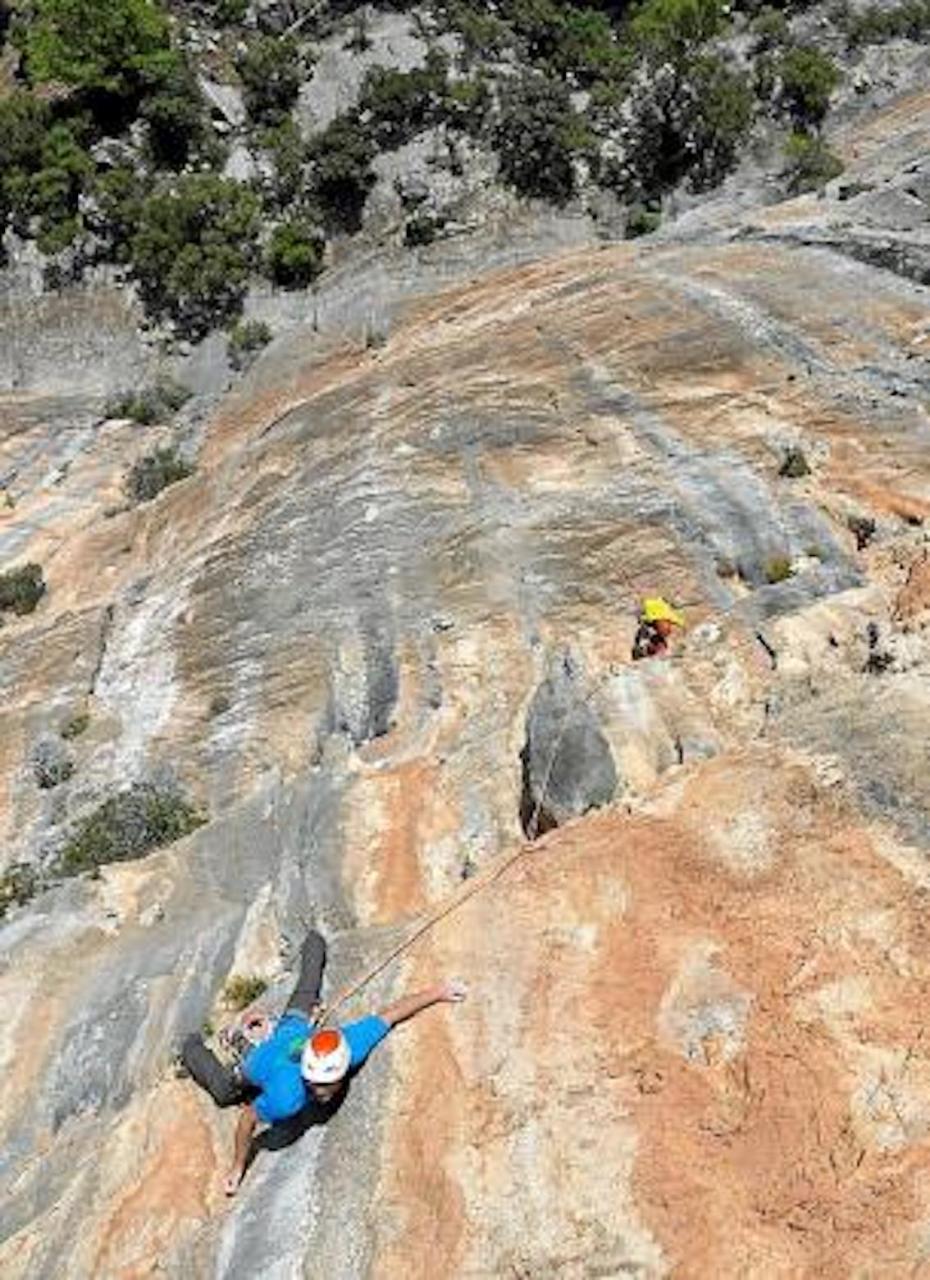 “There are basically only two limitations to climbing; the exclusion zones which must be preserved to protect certain natural values and the nesting zones. Traditionally there was a problem communicating these areas to climbers, but for nearly a year now a telematic system for the automatic processing of permits has been in place with very good results,” he says. “Before 2020, between 200 and 250 permits were processed for climbing in the Serra de Tramuntana, whereas between February and December last year around 950 permits were granted and applicants know immediately if the route they intend to climb is authorised. The quantitative and qualitative leap in the authorisation system has been very important."

“The exclusion zones are always the same and climbers already know what they are, but the nesting areas can vary, depending on the species,” adds Mas. “In general, most nesting occurs between March and July and climbers are aware of that, but it is still advisable for the information on the routes to be kept up to date, because nesting may have been begun in a new area. The advantage of the new system is that authorisation is automatic and only takes a few minutes, whereas before it could take months, which was really too long for someone who's interested in climbing.” 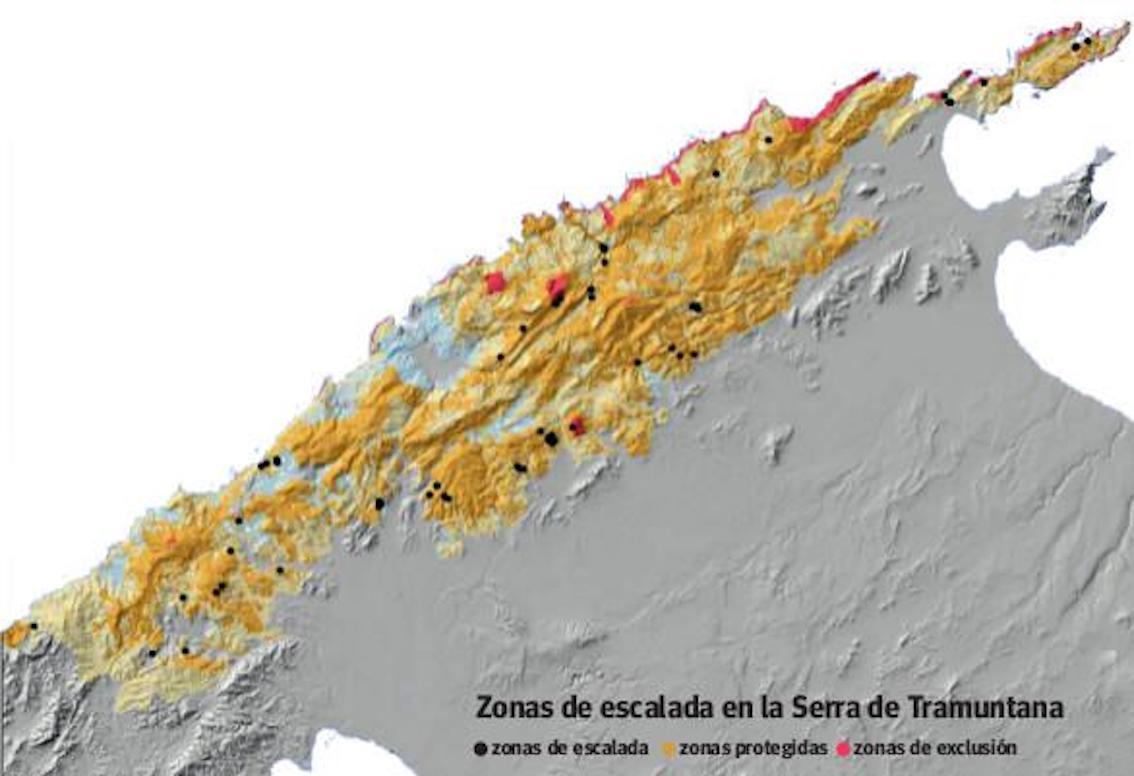 Llorenç Mas insists that “Climbers are very respectful of nature and if they see a new nest they'll report it, but in recent years many more tourists have been climbing in Mallorca and there’s also been an increase the number of hikers, cyclists, runners and people walking dogs.”

One of the many tasks of the Agents de Medi Ambient is to uninstall climbing routes that have been included in exclusion zones or nesting areas.

“The appearance of a new nest is not in our hands or the hands of the climbers, it's an unpredictable and highly variable event and nests can appear on a traditional climbing route that has always been authorised.

There are several other reasons for uninstalling climbing routes, including unsafe equipment; proximity to vulnerable vegetation; proximity to nests of protected species or if the property owner has not granted permission.

If climbing routes are closed, Medi Ambient put up signs to inform hikers and climbers of the situation. 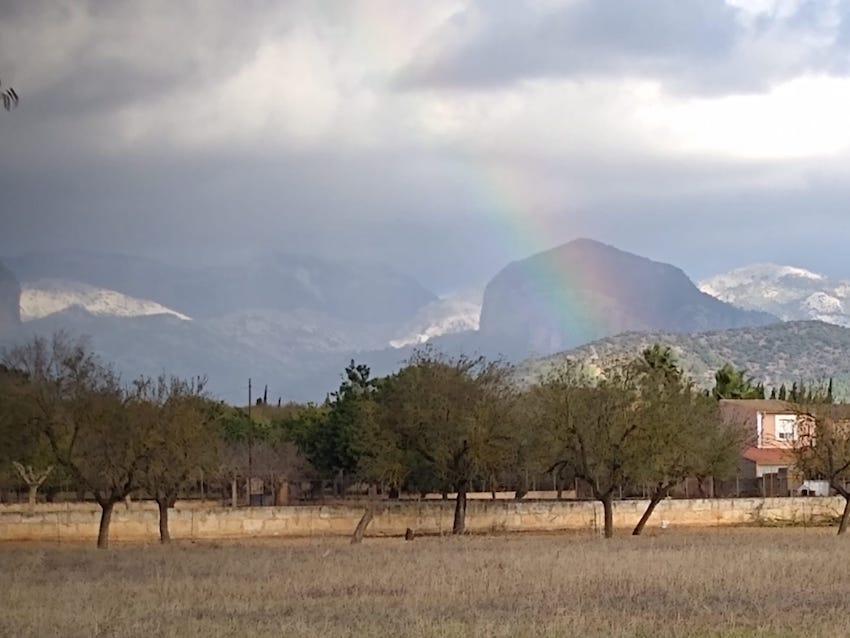