Since the beginning of the coronavirus pandemic some of the biggest super yachts in the world have been stuck in ports all over the world.

‘Pacific’ which is owned by Russian Art Broker and businessman Leonid Mikhelson was held for months at Club de Mar when Palma Port was shut down during the State of Emergency.

‘Yasmine of the Sea’ which belongs to the Qatari royal family made a brief stopover in Palma in September and ‘Venus’ which is owned by Steve Jobs’ widow, Laurene Powell arrived at around the same time.

‘Serene’ which is owned by the Saudi Arabian Crown Prince Mohammed Bin Salman made a brief stopover in Palma in January, but since then only maintenance visits have been recorded.

Even before the coronavirus pandemic, the majority of super yachts were inactive, especially during July and August.

‘Azzam’, which is the largest super yacht in the world and belongs to the President of the United Arab Emirates, has been moored up in Cádiz since October. 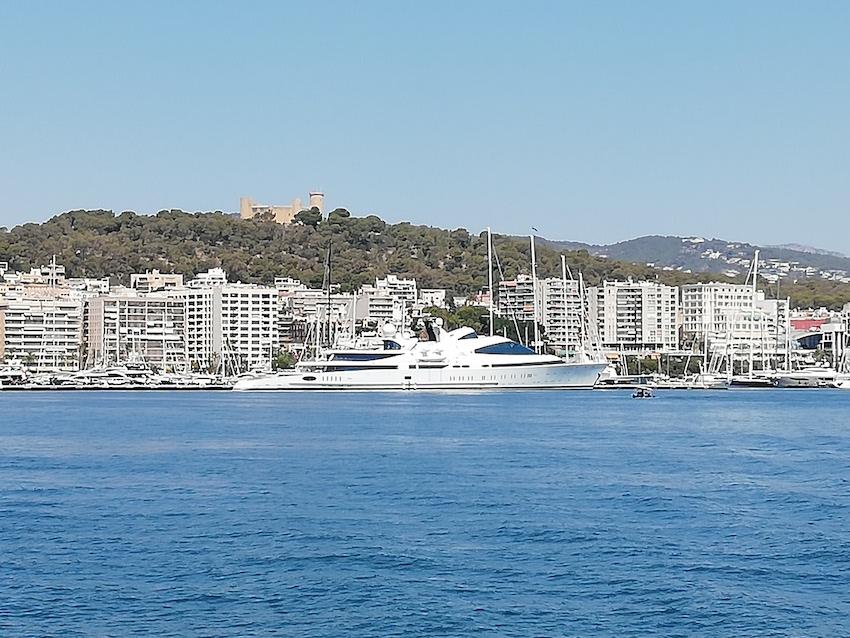 ‘Dilbar’ was in Sardinia for months and is now in Monaco; ’Rising Sun’ has been in St Thomas in the Virgin Islands, since October; 'Yas’ has been in Hamburg for more than a year; ‘Katara’ and ‘Al Lusail’ have been in Tarragona for a year; ‘Ocean Victory’ has been in La Ciotat in France since September; ‘Octopus’ has been moored in Malaga since October and ‘Palladium’ has been in Barcelona since June. But others, like ‘Alfa Nero’ continued sailing in the Mediterranean throughout the summer. 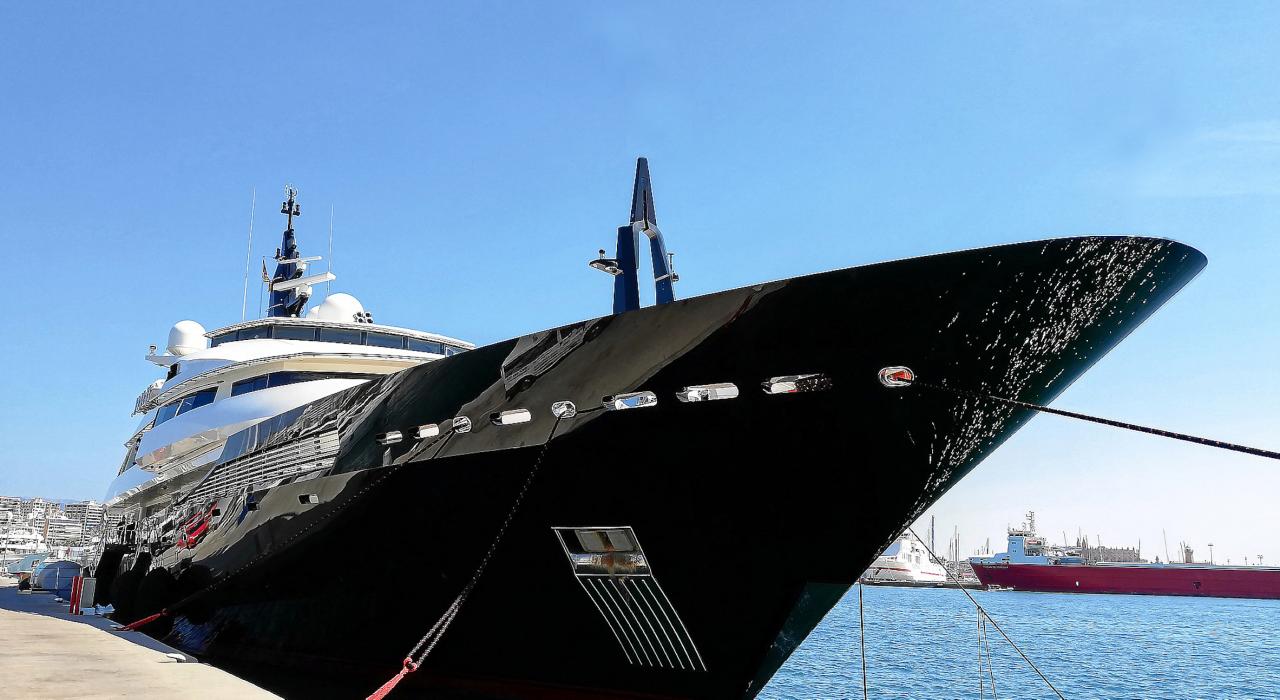 ‘Al Mirqab’ arrived in Florida in January from the Mediterranean; ‘Lady Moura’ has been in Alicante since October and the classic Norwegian Royal Yacht ‘Norge’ which is a regular at Portopí, is moored up in Oslo. 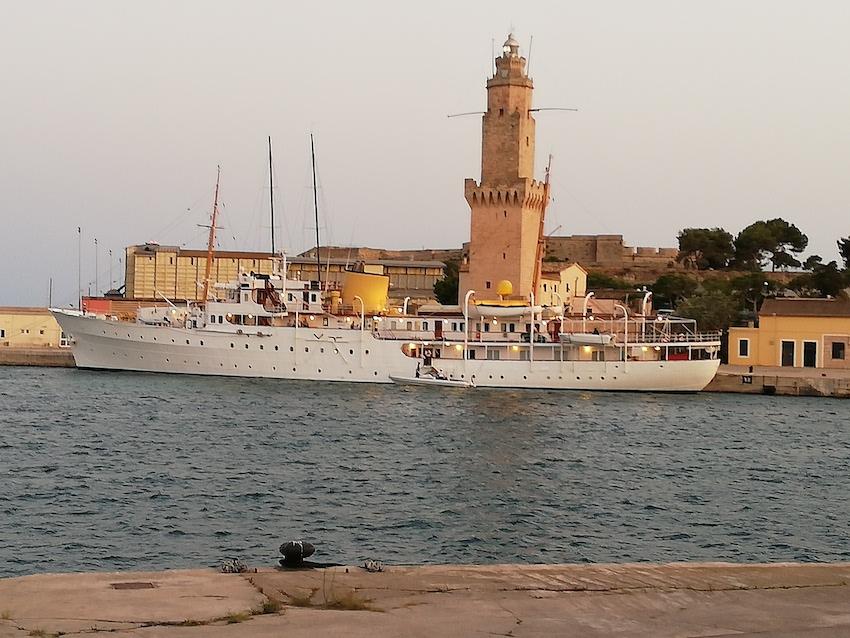 Mega sailing yacht ‘Maltese Falcon’ has been in Monaco since November, but ‘Black Pearl’ is still on the move.

The avant-garde 'Sailing Yacht A' which is 142 meters long, is still sailing and arrived in Cartagena on February 1 from Montenegro.

Luxury super yachts may not return to Mallorca because of the health restrictions, or their visits may be less frequent than before. 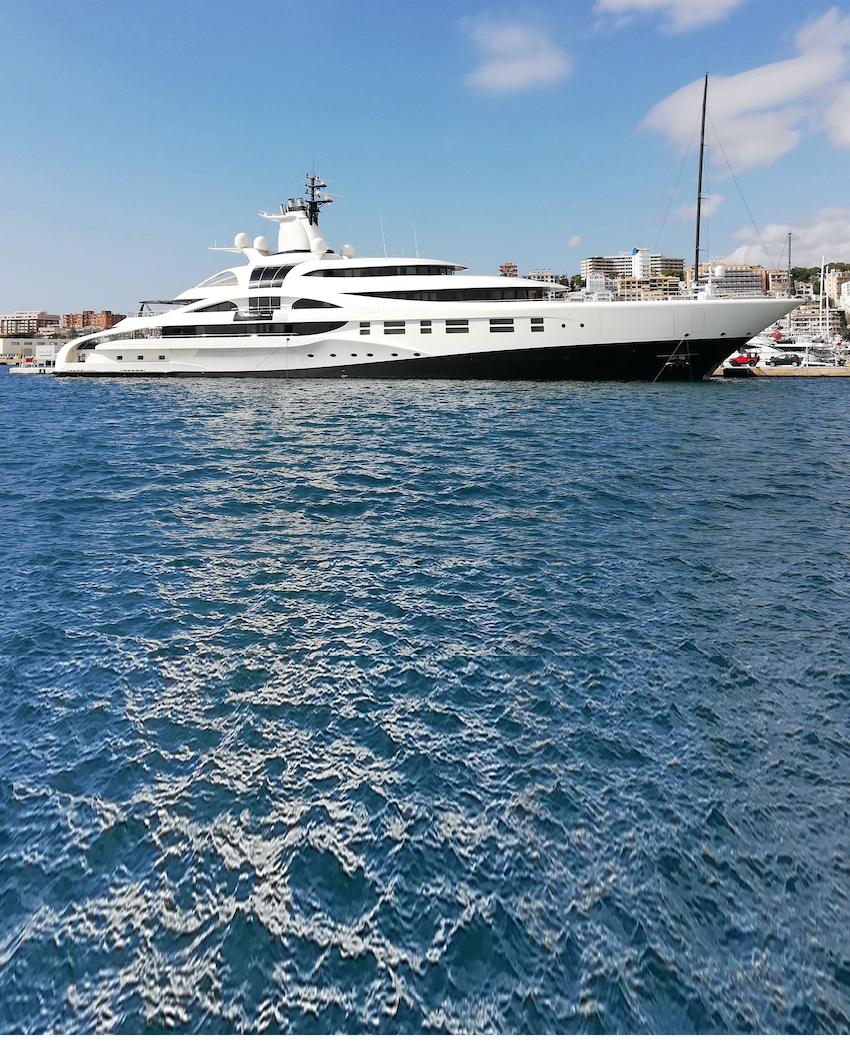 Nothing... including a pandemic will stop wealthy people taking their holidays. I wouldn’t worry too much.

Imagine if the rest of mallorcas economy was mobile! Even goats can swim! It will take years for the yachts to trust mallorca again. These people won't tolerate, nor need to, the over zealous socialist governments that enjoy flexing their muscles. Armengol truly is the grim reaper.