Two Mallorcan projects have managed to sneak into the first round of the Mies van der Rohe 2022 awards, which selects the best contemporary architecture from the European Union.

One of the projects is Casa Palermo, which is part of a rural hotel in Lloret de Vistalegre. It's an independent building designed by the OHLAB studio, and Architects Jaime Oliver and Paloma Hernaiz. 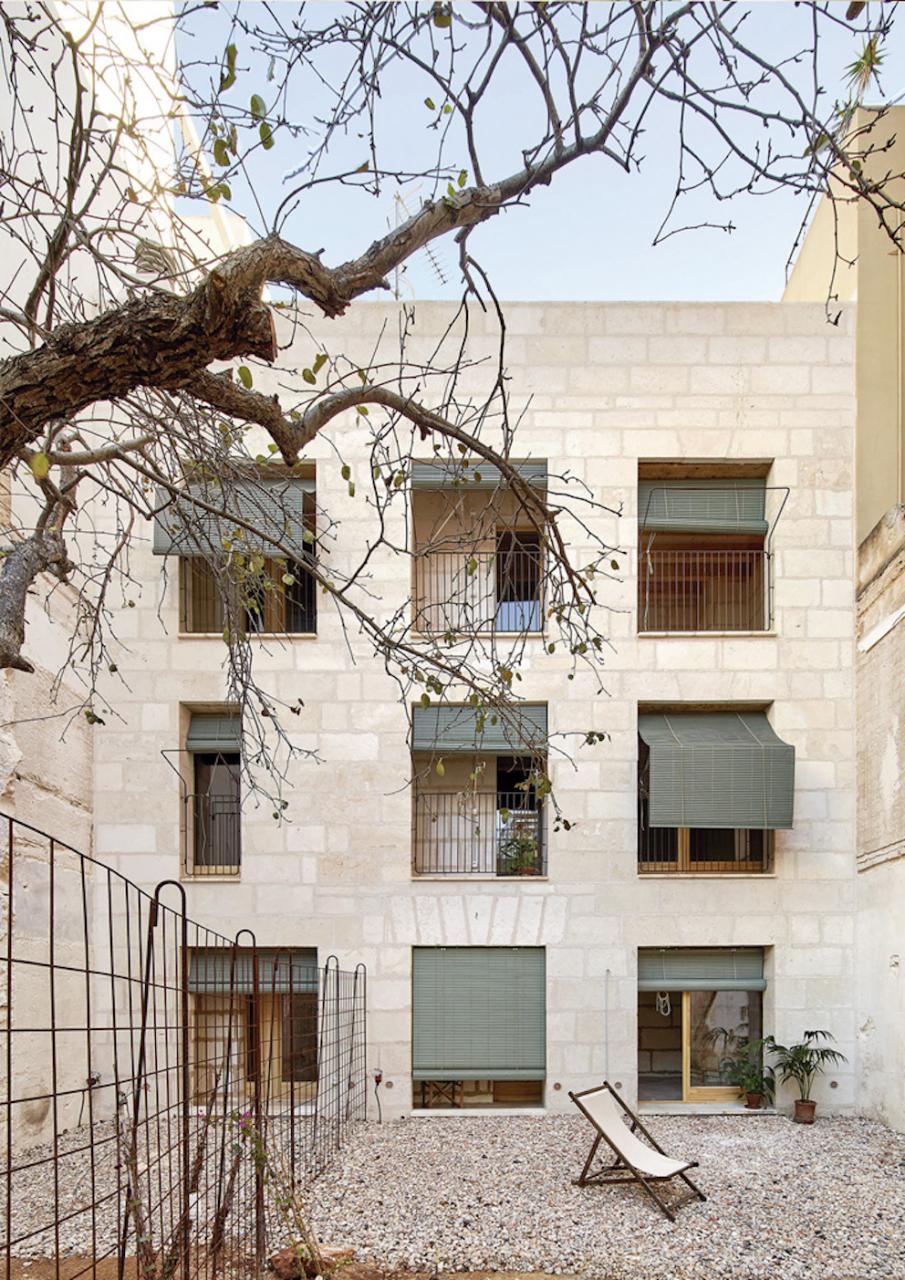 The other project is the Institut Balear de l’Habitatge housing development in Calle Regal in the Son Gotleu neighbourhood of Palma. It's the work of Architects, Carles Oliver, Alfonso Reina, Antonio Martín, Maria Antònia Garcías and Xim Moyà.

449 architectural works from 279 cities and 41 countries have been selected.

Both Mallorcan candidates were proposed by the Superior Council of Colleges of Architects of Spain.

All of the projects were completed between October 2018 and October 2019 and the contestants will find out in September if they’ve made it to the second phase.

The 5 finalists will be announced in February 2022, the winner will be named in April and an award ceremony will be held in May. 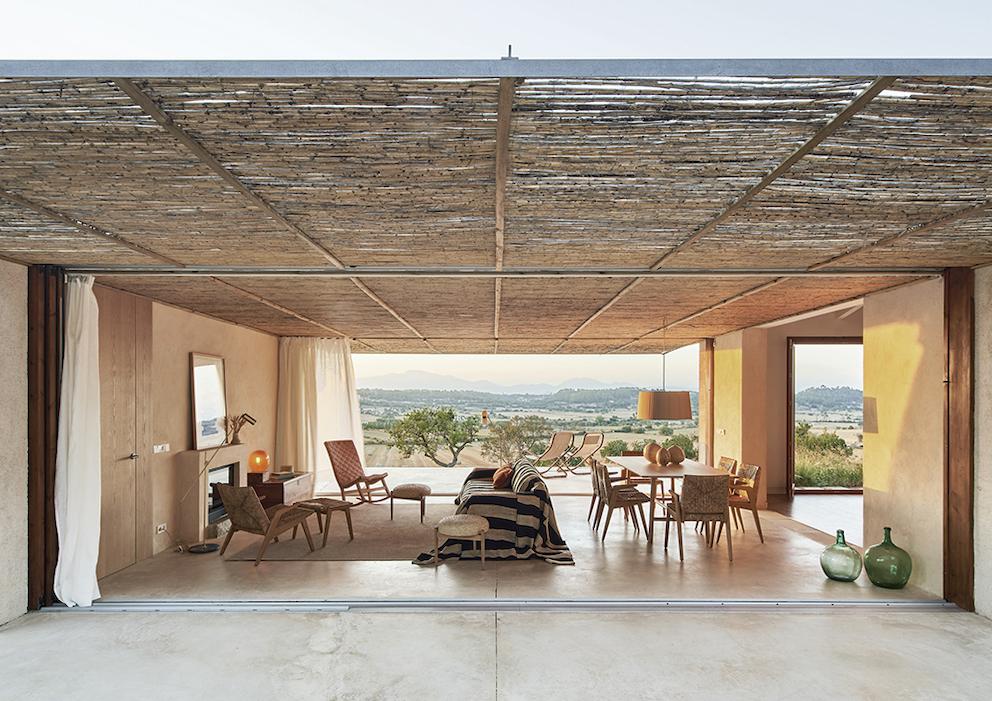 This small holiday home is part of a rural hotel in Lloret de Vistalegre. The architecture is discreet, integrates with the environment and is economic and energy efficient. 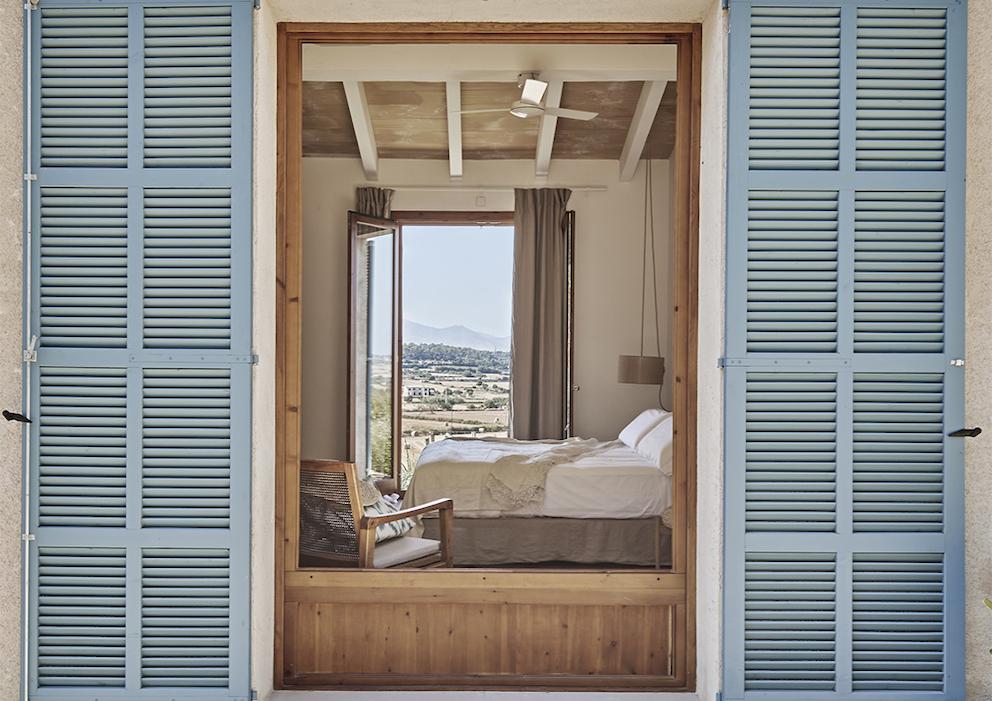 Reed-roofed pergolas, Mallorcan shutters and the plenty of shady trees in summer are the energy solutions that confirm the effectiveness of traditional architecture, along with rustic lime plaster, tiles, cane, wood and cement floors.

The building is elongated and compact with countryside views from all rooms, plenty of sunlight and cross ventilation. 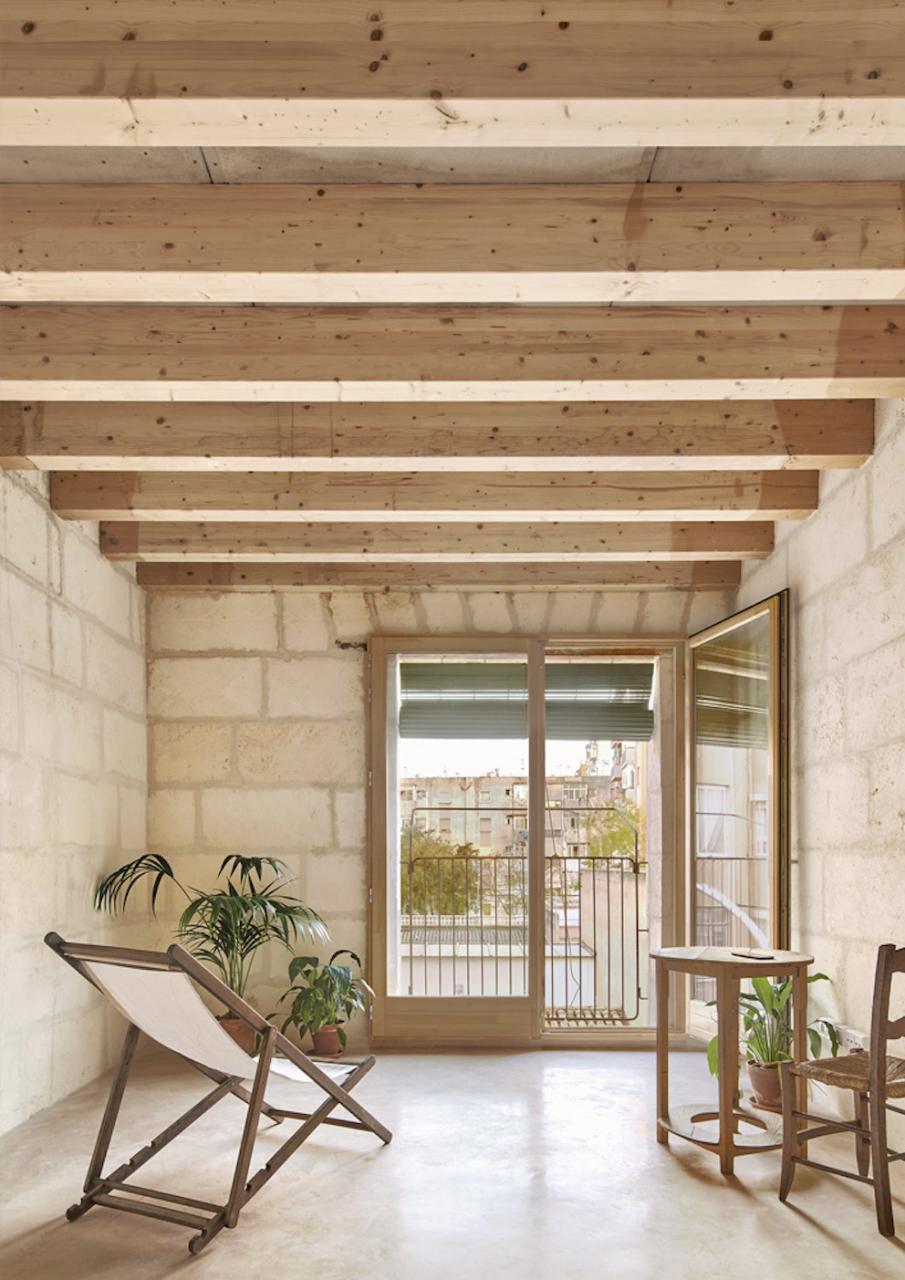 The Son Gotleu Project is the first one carried out by the Institut Balear de l’Habitatge or IBAVI, which continues the Life Reusing Posidonia line of research in Formentera and was recognised at the FAD awards.

The development consists of five houses spread over three floors, with local stone from Mallorca, that follow the construction system used by Jørn Utzon in Can Lis and comply with Sustainable Development Goals, reducing pollution by 75 percent. 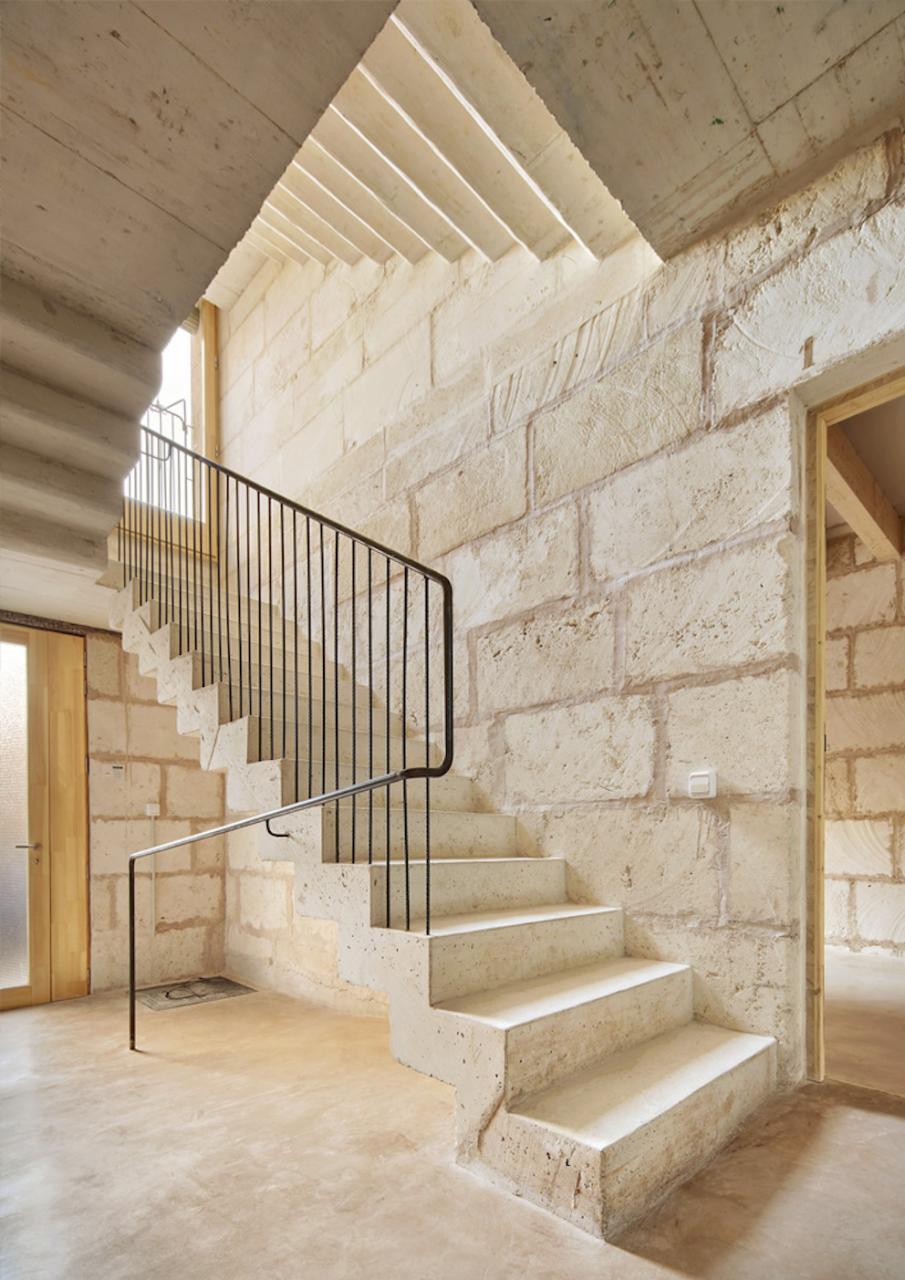