The biggest model aircraft collection in the World

Juan Sánchez Vidal is super-passionate about aviation and he has the worlds largest collection of model aircraft.

He started collecting and assembling them when he was 16 years old and now has 1,350 pieces, including 290 military aircraft and 27 helicopters. 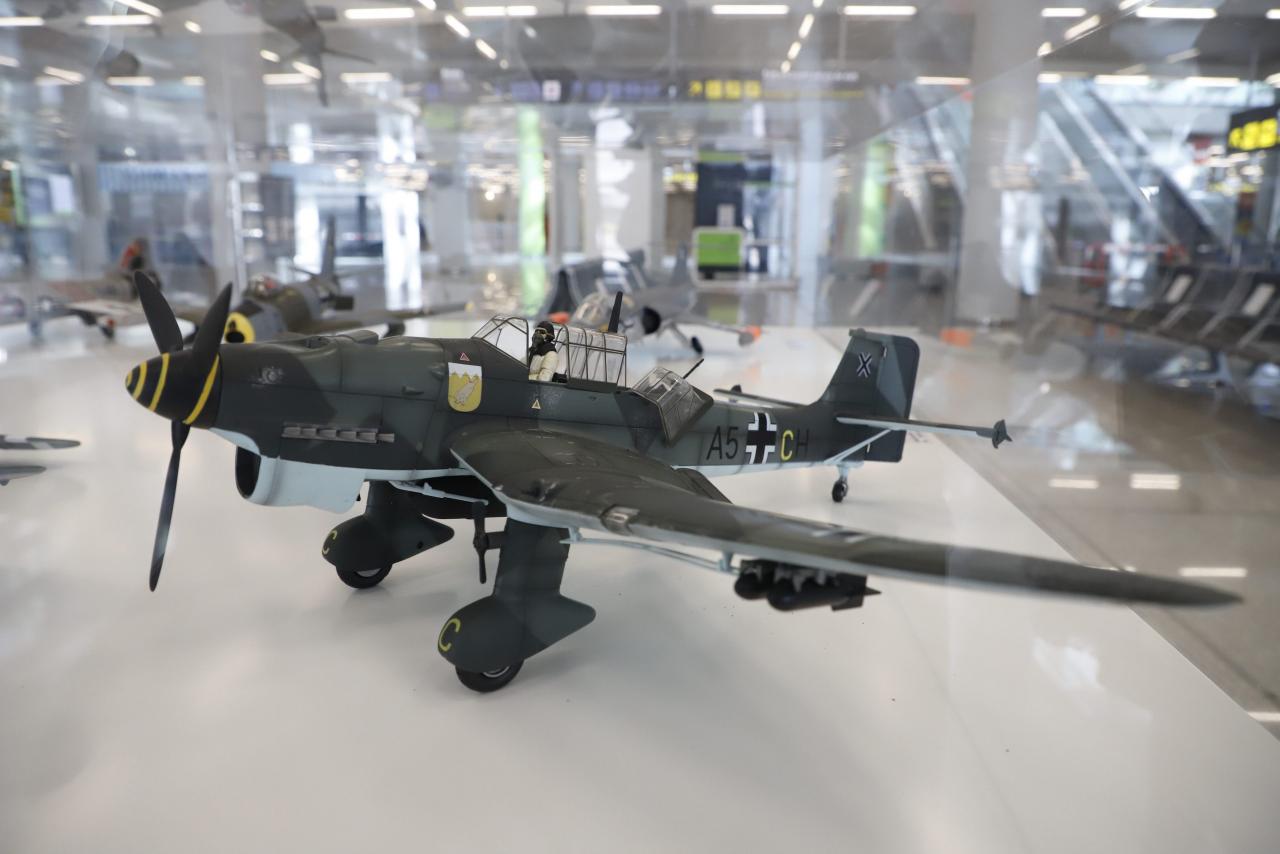 Juan’s collection also traces the important role that Spain played in the history of aviation, with model planes from the tourist boom that are now defunct, such as Air Spain, TAE, TransEuropa, Spantax, Norjet, Meridiana, Cenntenial, Hola Airlines, Modern Air and Thomas Cook.

He was born near Son Bonet and says he used to run out into the street as soon as he heard their engines roar to see the planes taking off, so there was no doubt which direction his career was heading.

"I worked at Son Sant Joan Airport from the age of 15 until a year ago when I retired and I was very excited to go to work every day," he says. 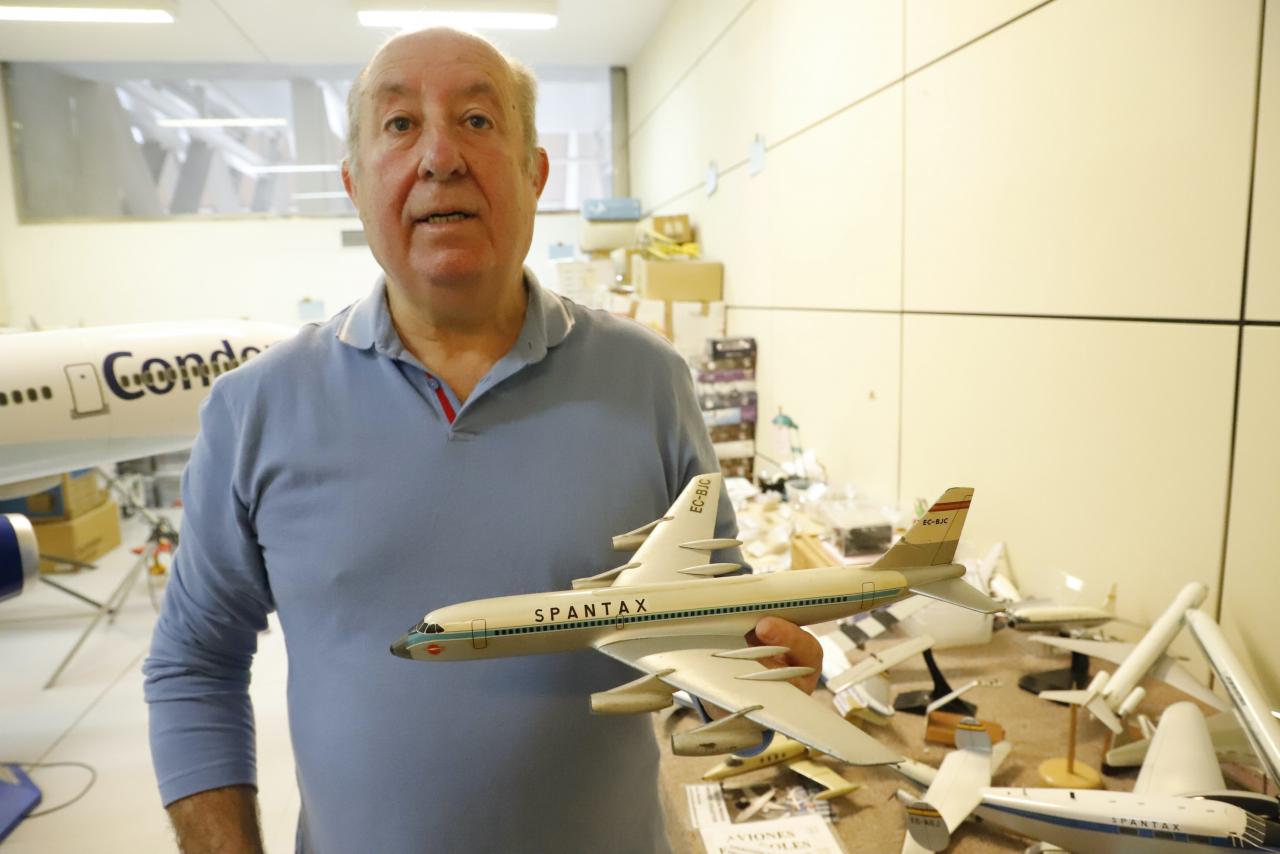 At one point he was sent to Spantax headquarters and was totally engrossed in the model of a Coronado.

"I wanted her so much that I dared to talk to the President of the company, Rodolfo Bay and he gave me the best gift in the world, the model of my dreams,” he recalls. 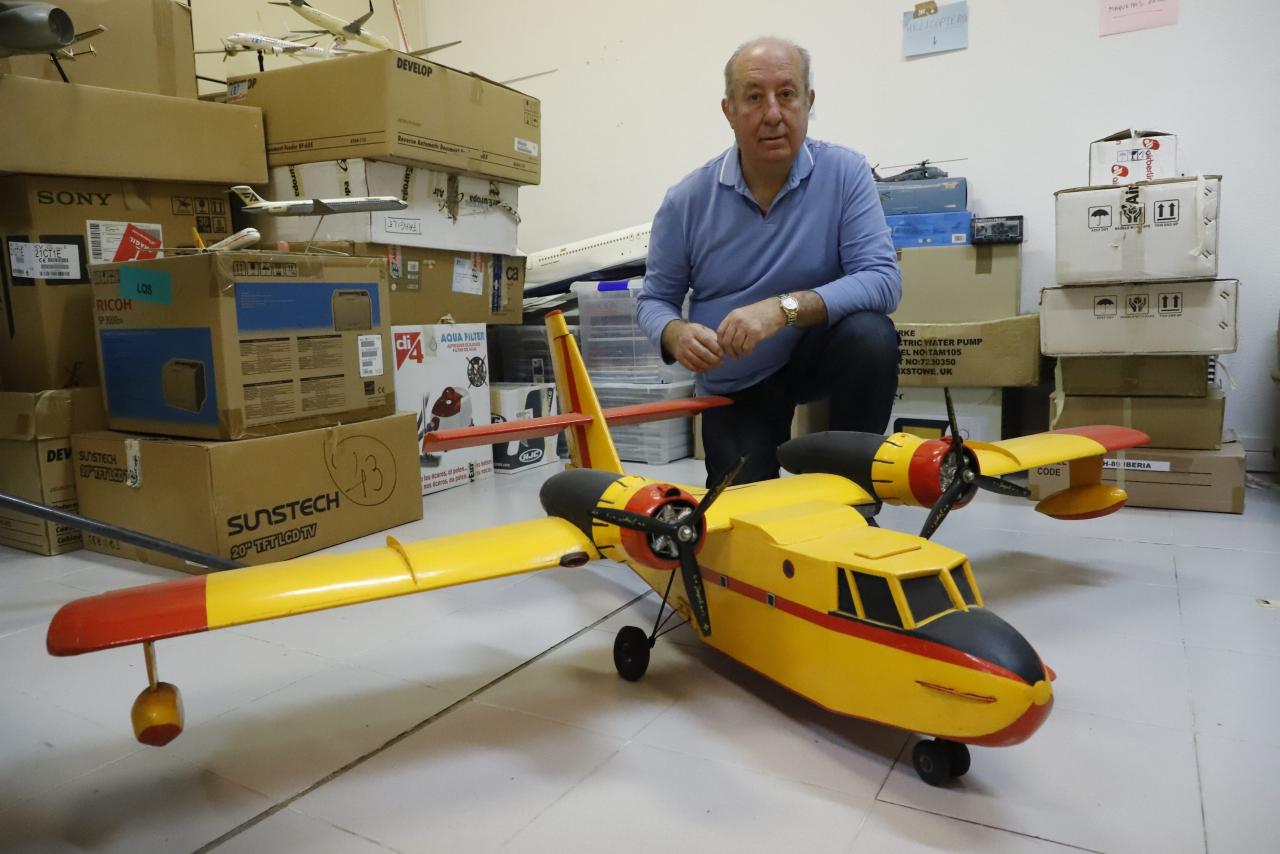 The collection brings together the history of the development of the Airline, Technology & Tourism Sector, from a model of The Flyer by the Wright Brothers from early 1903 to more modern models like the Boeing 777 and Airbus 380.

Juan’s favorite model is an Airbus that used to be on show at the Air France offices in Avinguda Jaime III and another jewel in his collection is a 2.5 metre 727 that was sent to him by the Director of Iberia when the Passeig des Born office closed down.

In 1987, Juan Sánchez Vidal staged a 15-day exhibition of some of his models at Son Sant Joan Airport and after years of talks the collection was exhibited at Palma airport for three years. The exhibition at Madrid-Barajas airport was the longest more than 15,000 people visited every day. 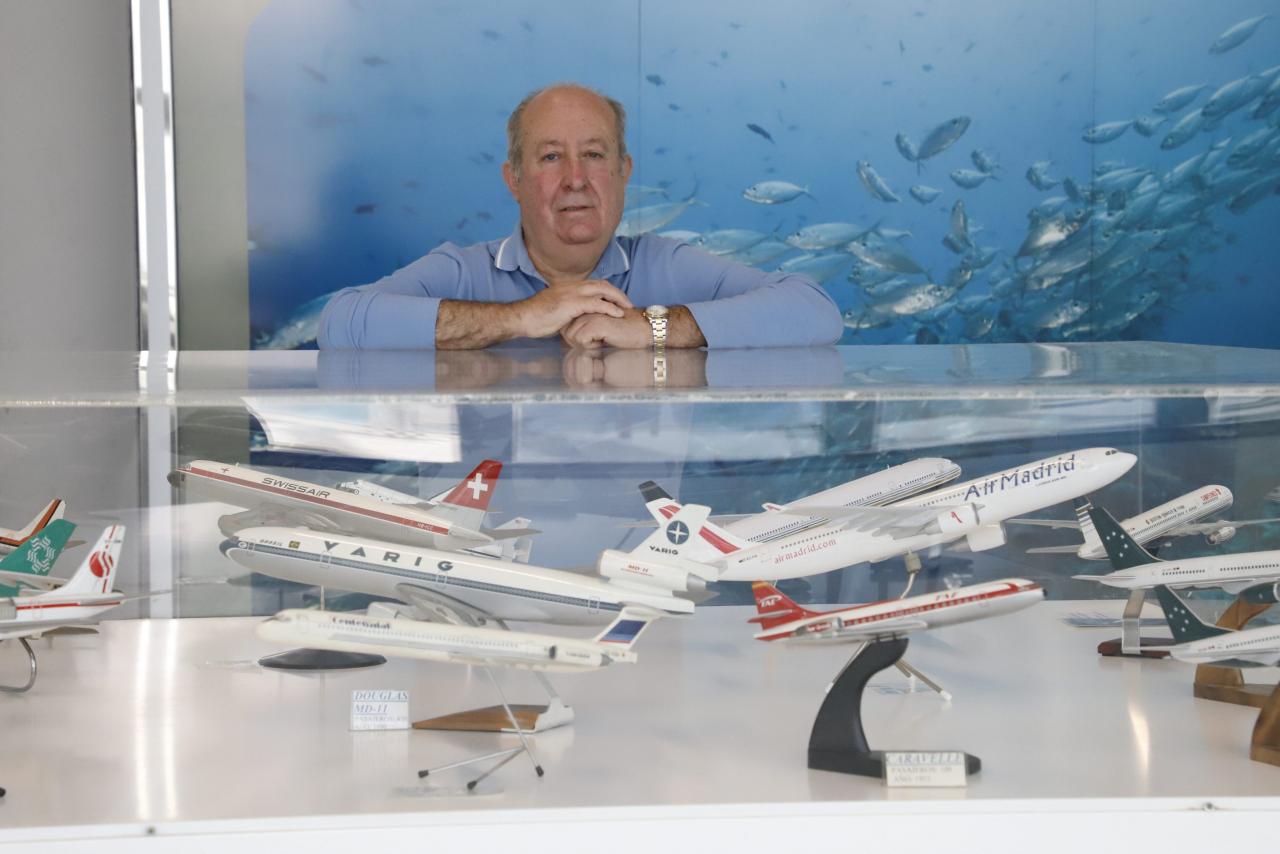