King Felipe won't be competing in the Copa del Rey de Vela regatta in Palma aboard the Aifos 500, Swan 50 Club, this year.

In 2018 the Finnish shipyard gave one of these one-million-euro yachts to the Spanish Navy on a two-year loan as part of an agreement and after that the navy would buy the vessel. But the coronavirus pandemic derailed that plan and the navy has decided to return the Swan 50 Club to the shipyard.

The yacht was manufactured by Finland’s prestigious Nautor’s Swan shipyards.

It was presented at the Club Nautico in Palma in August 2016 during the Copa del Rey de Vela and it didn’t take long for the Swan 50 Clubs to join the regatta in their own category - but it appears the king does not want the navy to go ahead and purchase the yacht.

“We had a collaboration agreement with Swan that lasted two seasons and in the end the navy was going to buy it, but given the current situation of caused by the coronavirus crisis we decided this was not the moment,” said Naval Regatta Commander Ricardo Álvarez Maldonado.

This means that the navy will now take back the old Aifos TP52, which was launched in 2005 and is quite old-fashioned compared to the fast Club Swan 50, but still competitive with good results in the IRC class.

“It’s a vessel that we have taken great care of and it’s the most competitive yacht that the Navy has,” said the Commander. 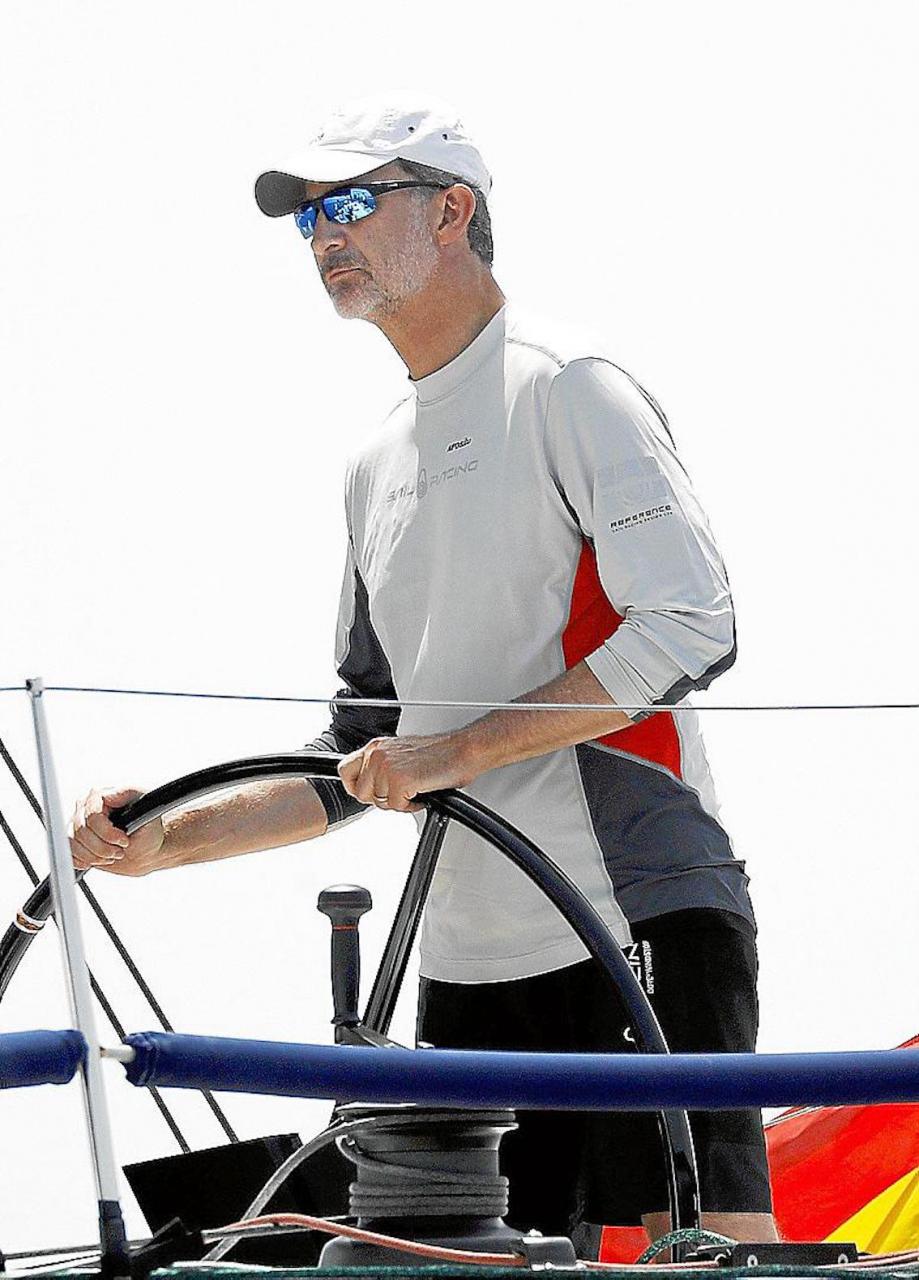 King Felipe VI couldn’t compete in the 39th Edition of the Copa del Rey de Vela last year, because the event was cancelled due to the coronavirus crisis.

“I hope that whenever his schedule allows, His Majesty will board the navy yacht to compete,” said Commander Álvarez-Maldonado who’s previously crewed for the King.

The 39th edition of the Copa del Rey Mapfre is scheduled to take place between July 31 and August 7, depending on the pandemic, but protocols have yet to be established for those dates.

The Palma Boat Show in June will have a maximum daily capacity of 1,500 people.

The Copa del Rey de Vela usually has 2,000 participants and more than 3,000 people attend the competition every day.

Sailors are eagerly awaiting this year’s regatta which is one of the most important sailing events in the world.