Bar and restaurant owners say they’ve been inundated with reservations for tables on their terraces on Tuesday.

The Balearic Government is allowing them to open until 17:00 plus a 15 minute window to get customers off the premises.

"We are taking reservations for Tuesday, March 2 and we already have tables booked for every day, including Tuesday, March 9," said Rosa Cabot, Head of Ola de Mar Restaurant, in Portitxol. “We must have already reserved half of the places allowed by law."

Buco Burger, near Passeig de Mallorca has a large fixed terrace set up on parking spaces.

"Many people are already asking for tables for Tuesday,” says owner, Xisco Ramis, whose restaurant has been doing a roaring trade in Takeaway food. “We've had up to 150 orders a day, although business is much slower from Monday to Wednesday.” 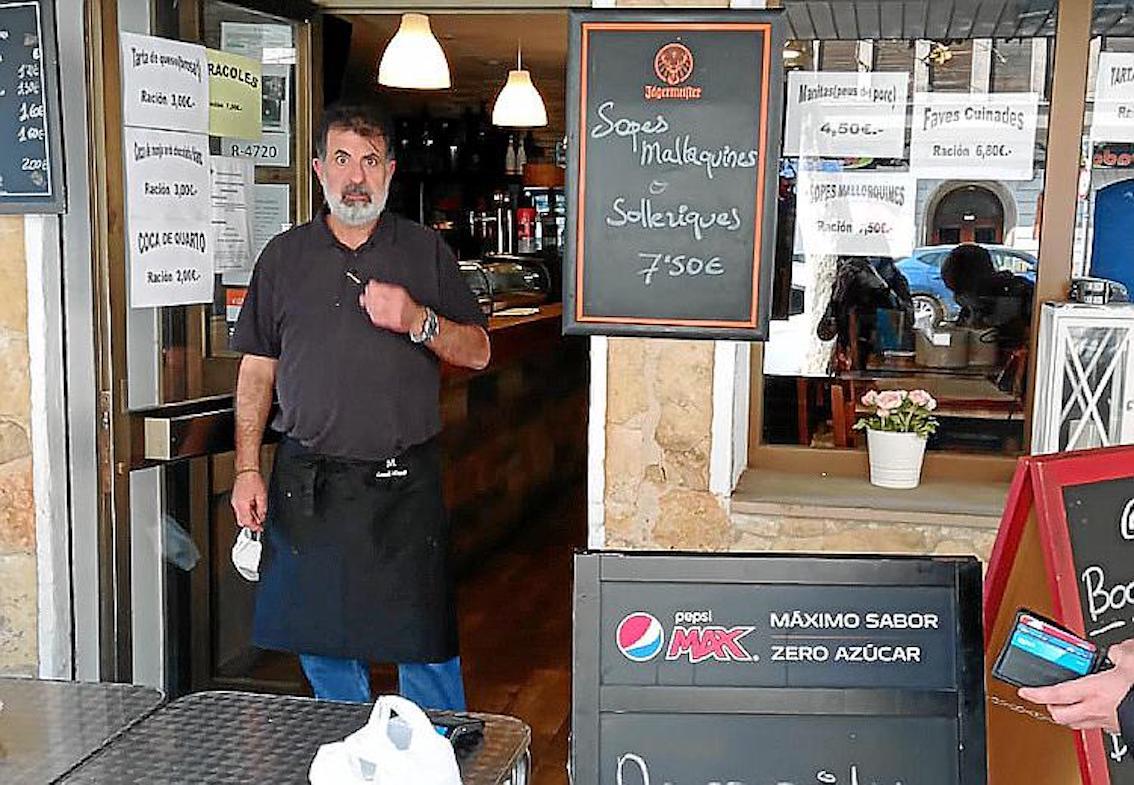 Es Bon Arròs owner, Santiago Llompart has been staying afloat by serving Mallorcan soups, paella and tapas to Takeway but says he’s giving up his terrace.

“With restricted capacity, only opening until late afternoon and not being able to open at weekends it’s impossible to hire anyone and I can't do it all alone, so if Francina Armengol helps me, I'll open," he says. "My phone has already been cut off for non-payment.”