Five companies have submitted bids for the legendary Majorica pearl factory in Manacor and the Insolvency Administrator has already started drafting a report which will be sent to the judge.

They’ve submitted an offer of 9.7 million euros, but it comes with drastic job cuts in Mallorca and Barcelona, slashed the workforce from 275 to just ​​96 and 62 of the layoffs would be on the factory floor. Insiders say that suggests that the company may relocate production to another country.

Nova Mallorca was created by a group of investors led by Gabriel Uguet and includes some of the workers from Majorca.

They’ve submitted an offer of 7.6 million euros and would cut the workforce from 275 to 174 with a commitment to maintaining production on the Island for at least 10 years. The business plan also includes taking on an extra 114 workers.

Perlas Orquídea, aka Cas Germans Investments is a group of family companies which have been linked to pearl manufacturing since the 1950s.

They’ve submitted an offer of 7.88 million euros and would retain 145 employees, including 33 on the factory floor and 79 in Mallorca.

Marcel Robbez is a leading French jewellery company with factories in Europe, Africa and Asia.

They’ve submitted an offer of 7.7 million euros and would keep 137 workers, including 80 in Mallorca.

Jofra Deca is a jewellery distributor in Ibiza.

They’ve submitted an offer of 7.5 million euros and would retain 121 workers, including 30 on the factory floor.

The judge who authorised the company's transfer procedure has ordered that two basic criteria be met when deciding who will take over Majorica.

One of them is the amount of money offered, which will be used to pay off debts and the other is the maintenance of jobs.

The Insolvency Administrator must compile a report with detailed analysis of the bids and submit it to the judge. 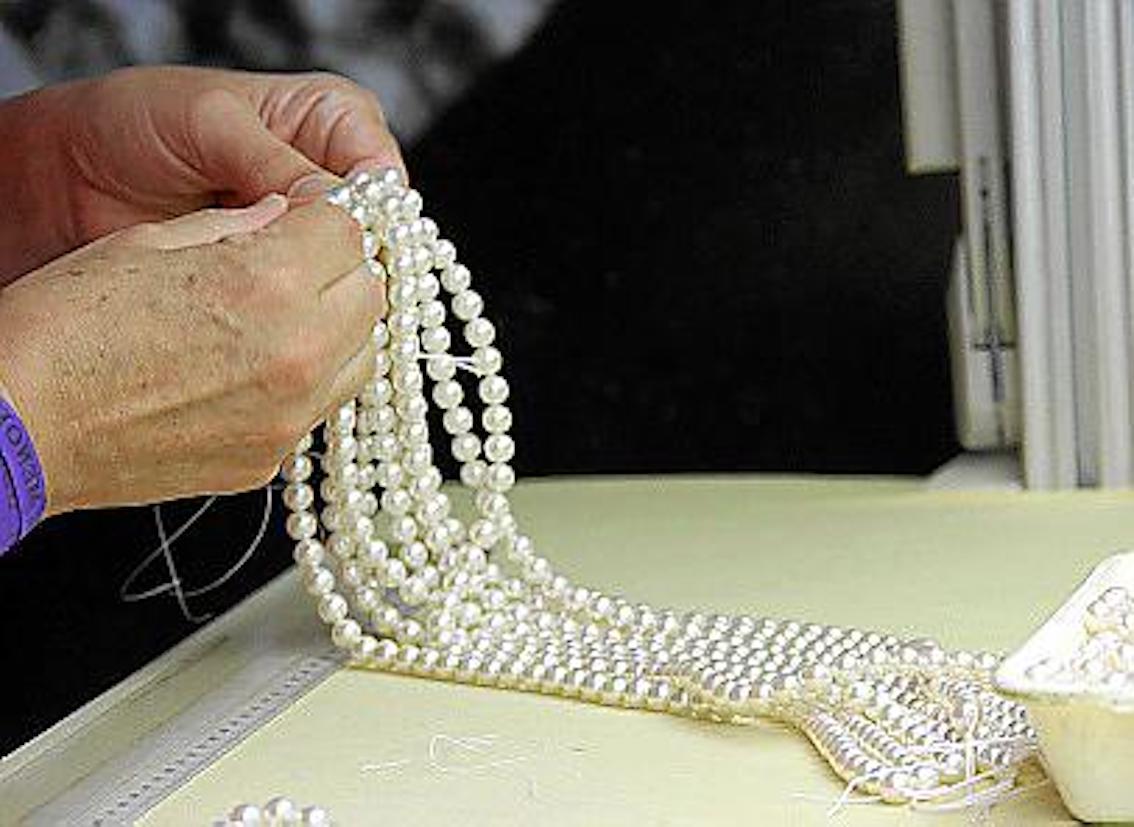