The el Raiguer region of Mallorca stretches across the north-central part of the Island, running parallel to the Serra de Tramuntana.

It’s an area that's extremely popular with hikers, but whether that's because the Serra de Tramuntana has become more crowded, the historical points of interest along the route or its close proximity to Palma is a mystery.

On the el Raiguer circular route between the Municipalities of Consell, Alaró and Binissalem, hikers can visit ancient properties which are considered to be of unique architectural value.

The first point of interest is the Camí des Sollerics, one of the most unique sections of this route, which was used as a shortcut by Sollerics on their way to the Dijous Bo in Inca. 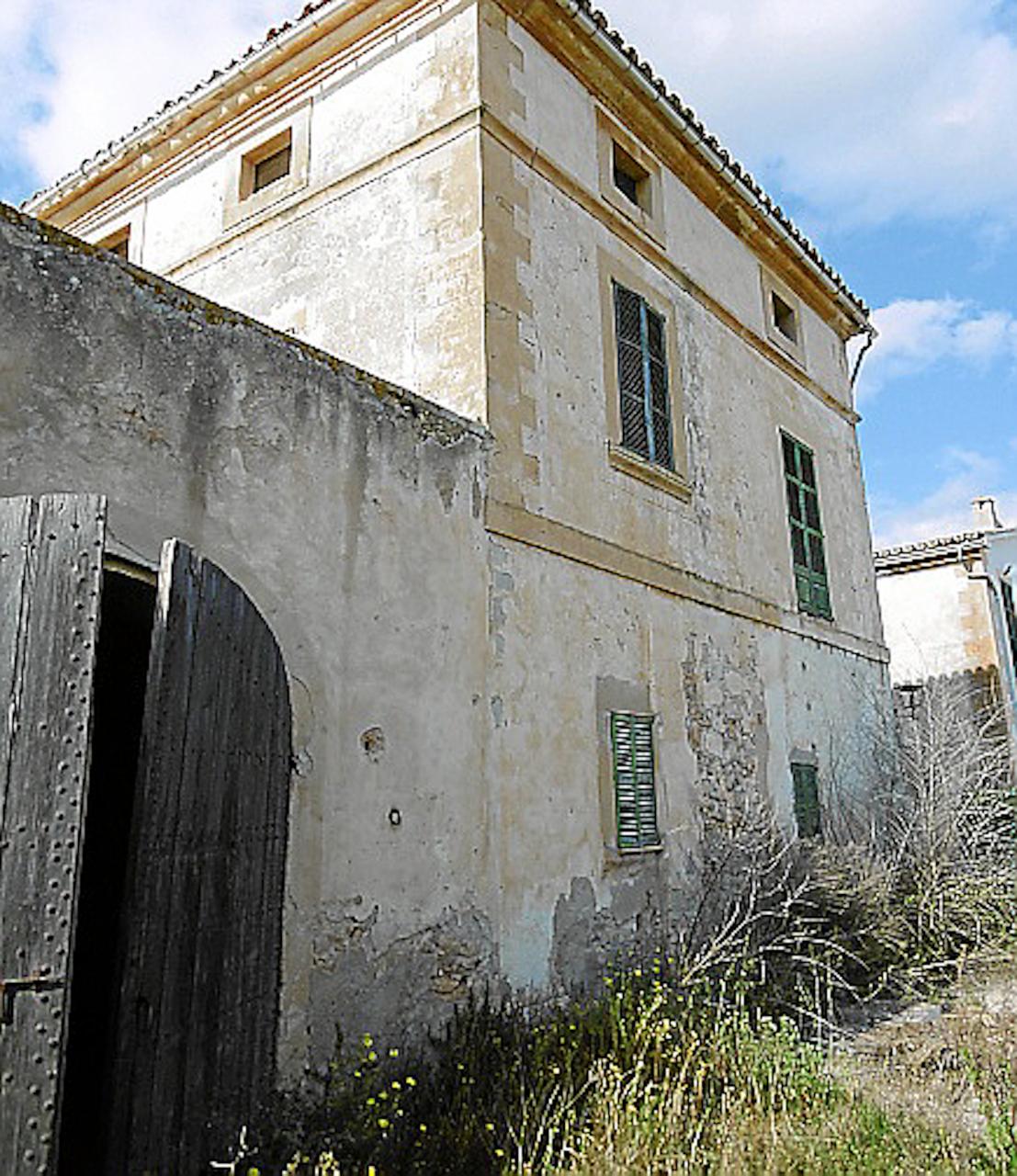 Next up is Possessió Son Corcó, a large estate which was owned by the Moyàs in the 17th century and later by the Society of Jesus.

From the Camino de Son Corcó, the route connects with Camí des Raiguer, which is considered to be one of Mallorca's historical highways, because it connected the Roman city of Pollentia with Palma.

At the Son Palou estate in the Municipality of Alaró, you can climb up the hill to the Es Puig estate under Puig Ventós, which boasts imposing terraces and the remains of an old cement factory. 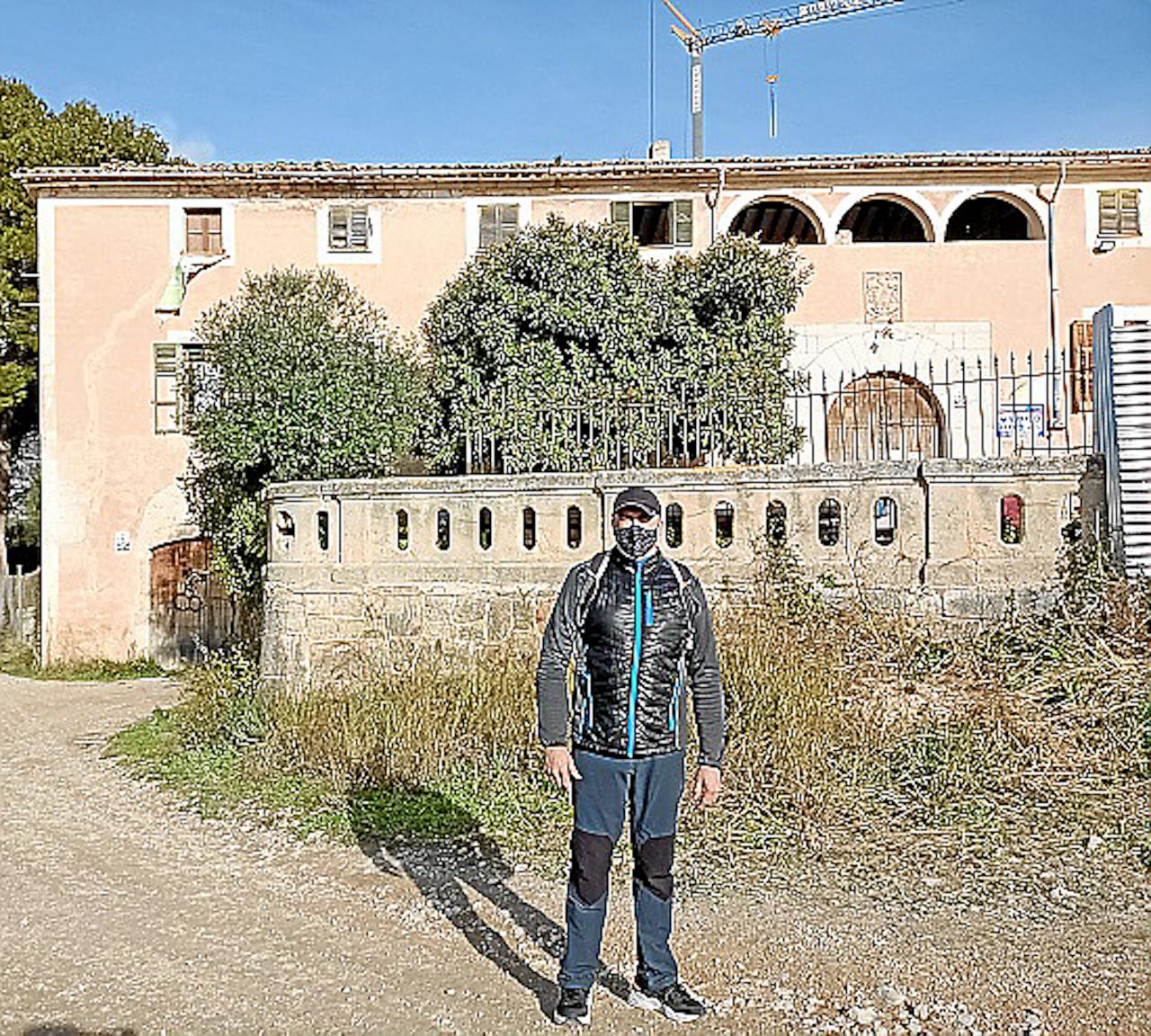 The possessió de Bànyols, next to the Torrent de Solleric, is a farmhouse that dates back to 1232. 13th century Islamic ceramics have been found near the houses and historical documents indicate that there used to be a mosque on the property. The history of Bànyols was in the hands of the Puigdorfila family who were granted privileges by King Jaume II for their loyalty. His coat of arms still hangs over the main portal at the property which is now being transformed into a luxury hotel. 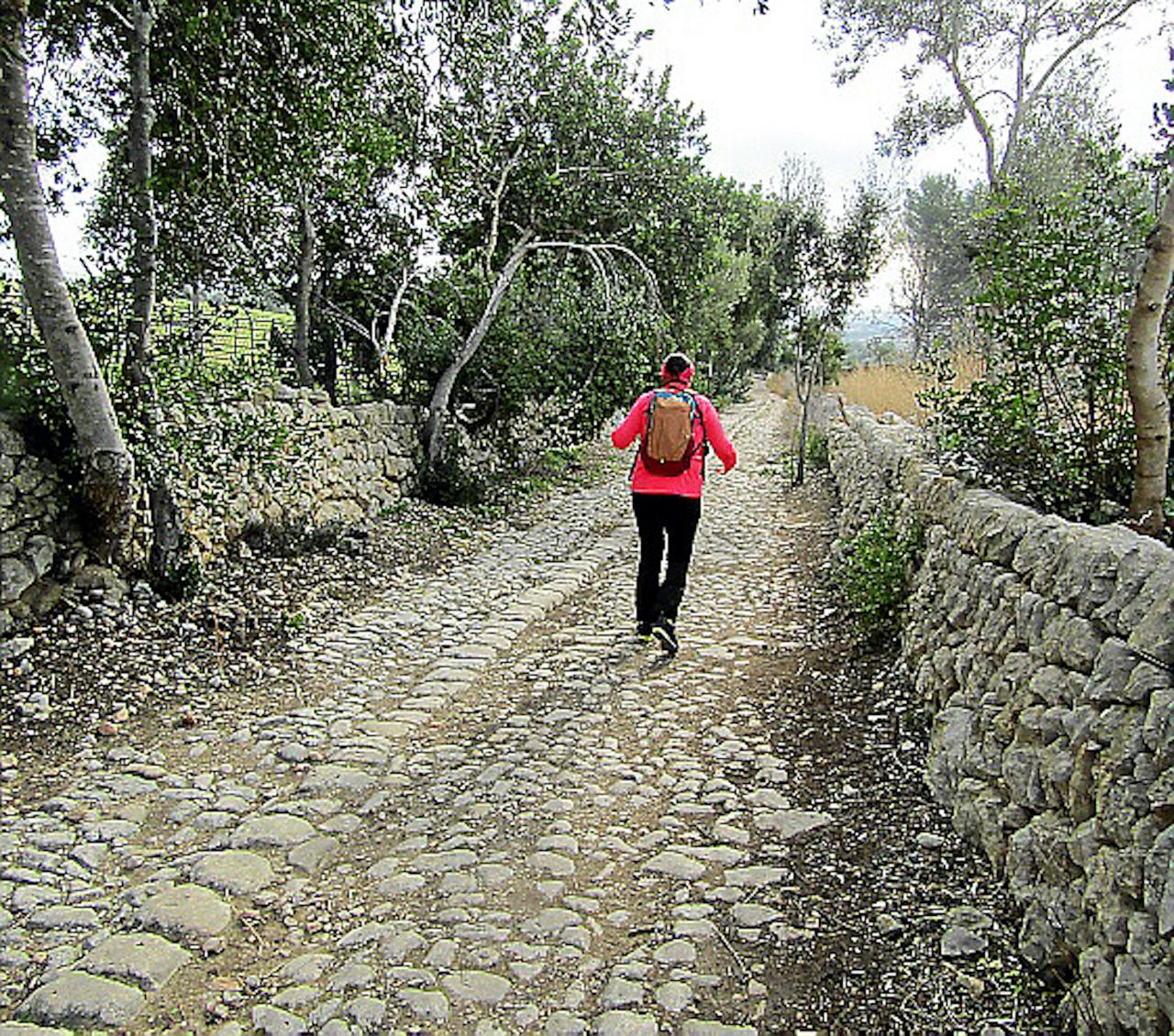 The most impressive section of the route is known as Camí Romà, which connects the Can Moranta pass with Camí des Raiguer. It’s famous for its magnificent cobblestones of medieval, non-Roman origin, which make it a small ethnological gem in a space of transition between the Serra de Tramuntana and the interior.

The Camí des Raiguer leads on to Es Pont Trencat, a structure of immense, constructive and patrimonial interest that spans the Torrent de Solleric.

Finally, Camí de Son Jordi takes you back to Consell via the Son Manyes estate, which was once owned Antoni Barceló García de Paredes, who played a major role Consell’s Independence process in 1925. He also founded Barcino Farm and the National Poultry School.