Maradona's "Mallorca Porsche" up for sale

A Porsche 911 Carrera 2 Type 964 'Works Turbo Look' Cabriolet belonging to late soccer star Diego Maradona when he was at FC Seville is displayed in a storage in Vichte before being auctioned by Bonhams auction house, Belgium. | JOHANNA GERON

A Porsche car owned by Argentina's soccer great Diego Maradona during his "forgotten" final season in Europe will go under the hammer this week.

Maradona drove the 1992 silver Porsche 911 to and from training and matches when he was playing for Spanish club Sevilla in the 1992-93 season, his last in Europe, after serving a 15-month ban over a failed drugs test. 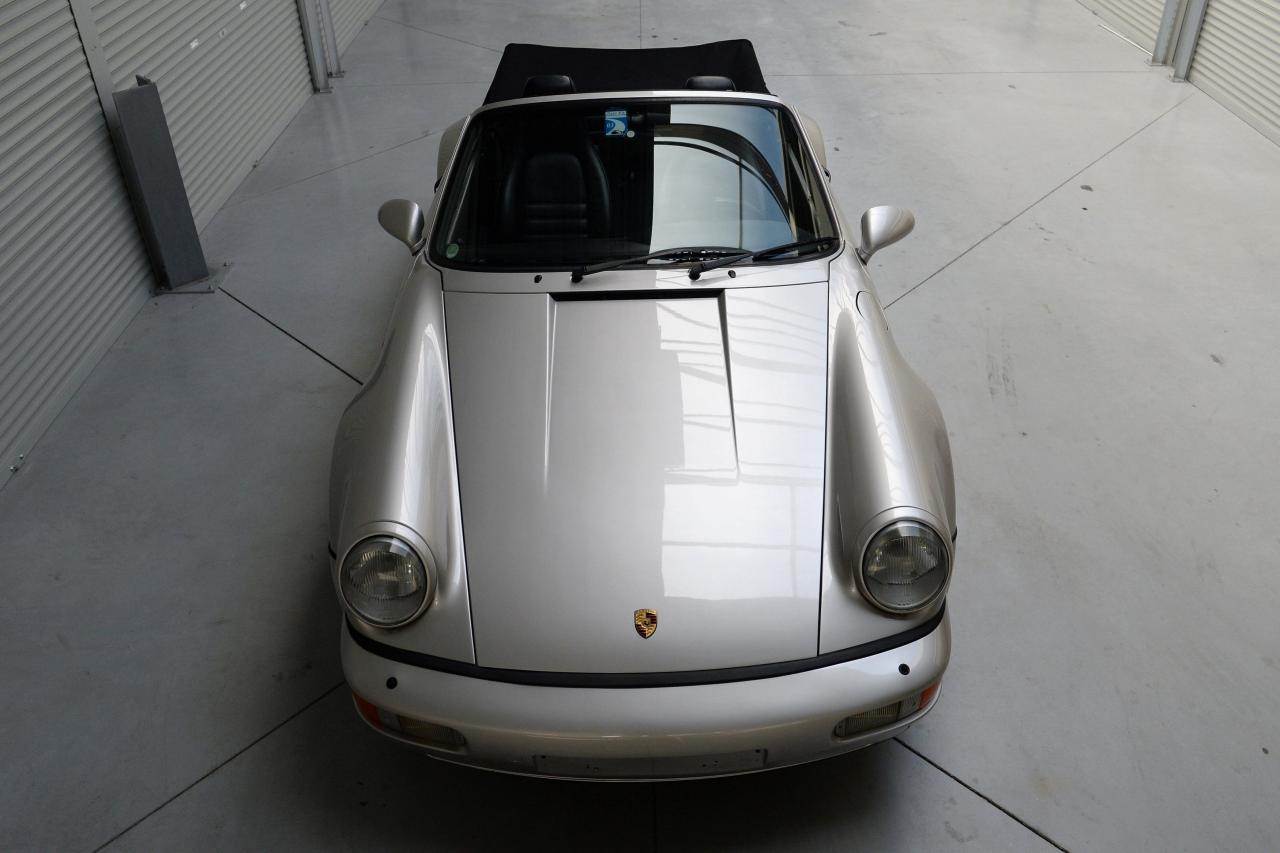 "It was delivered new to 'El Diego', Diego Armando Maradona, and because of this provenance this car probably could be worth double or three times the value of a standard car," Gregory Tuytens, car specialist at auction house Bonhams, told Reuters at a storage facility in Belgium. 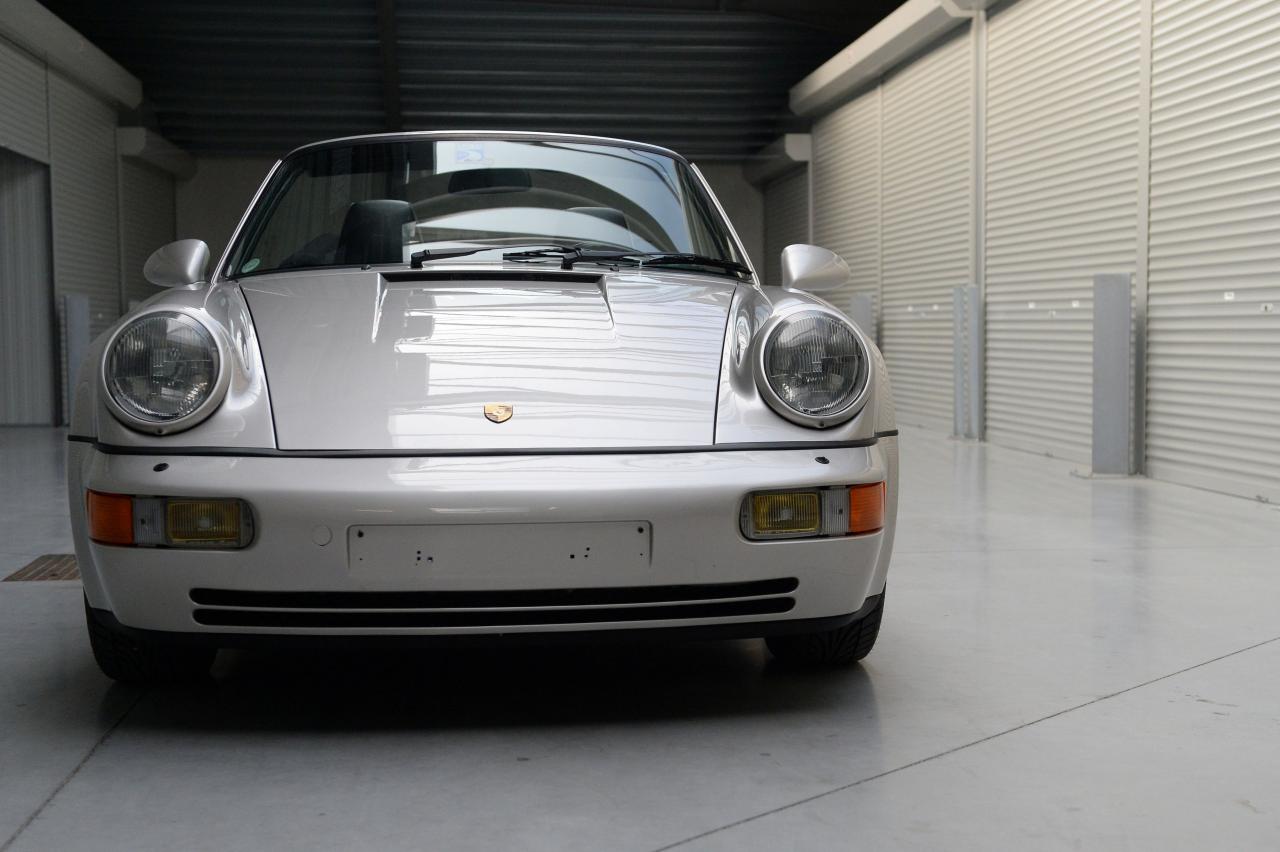 The online auction will last from Wednesday until March 10. The price estimate is up to 200,000 euros ($240,800) but Tuytens said Bonhams felt it could go for a lot more.

"It will definitely appeal not only to car collectors but also football fans and just people who loved the person, the football god Maradona in general," he said. 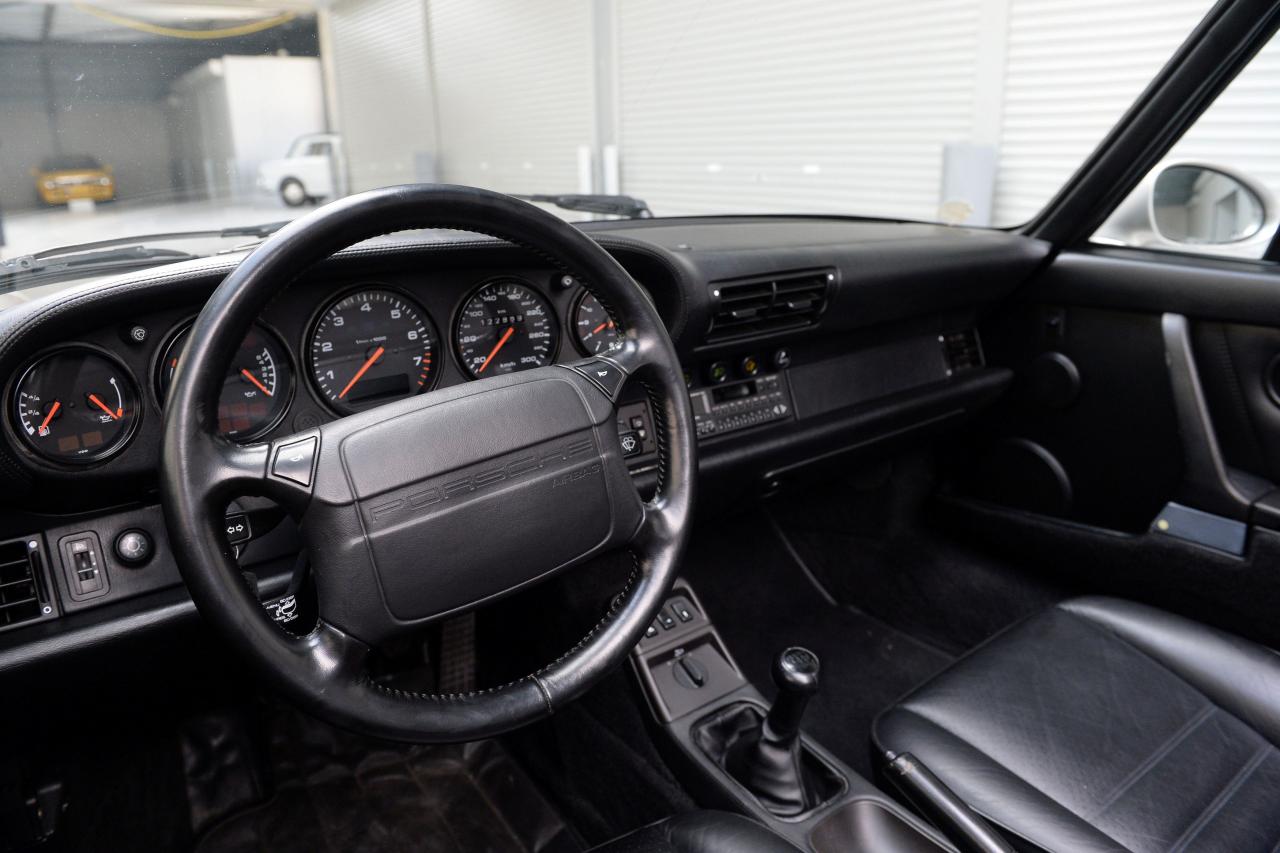 Maradona was as much in the headlines off the pitch as on during that season, including when stopped by police for jumping a red light and speeding at 180 km per hour (112 mph) in the city centre, Tuytens said.

The car spent 20 years with another owner on Mallorca before it passed through the hands of several French collectors. It comes to auction with about 120,000 km on the clock.

Maradona died in November and was honoured with a period of lying in state when thousands of people turned out to pay their last respects.