The Dhraa nightclub on the Cala Millor Road in Porto Cristo opened on July 24, 1984 and fast became one of Spain’s hotspots, not least because of its futuristic design, which was the work of Architect José Ángel Suárez.

It could accommodate 15,000 people and more than 10,000 were at the humungous opening party at the venue which had several bars, lots of nooks and crannies where people could chill and a spiral staircase that led up to a big open air dance floor.

Two laser beams lit up the night sky, which were forbidden at the time and didn’t go down at all well with airline pilots. There was also a pyramid with cushioned steps and top quality DJ’s kept the dance floor jumping all night long.

"Dhraa was a unique way to spend the night, there were GoGo, dancers, jugglers, trapeze artists, fireworks and above all good music,” according to dhraa.blogspot.com.

Renowned artists of the time lined up to perform there, including the Immaculate Fools, Miguel Bosé, Radio Futura, Kid Creole & The Coconuts and Nacha Pop.

In 1993 the club changed hands and during a series of aesthetic transformations most of the old artwork was eliminated, the decor was changed to a more historical style and the venue was renamed CAMELOT.

The restaurant area was still operating up until a few years ago, but the building is now in ruins.

According to the Inmohaus real estate website, the complex sprawls over an area of ​​9,000 square metres and in addition to the nightclub, there’s a bar, restaurant, exhibition hall, swimming pool, a house and 2,743 square metres of parking space.

It's being advertised as a property in need of investment and has a 277,000 euro price tag. 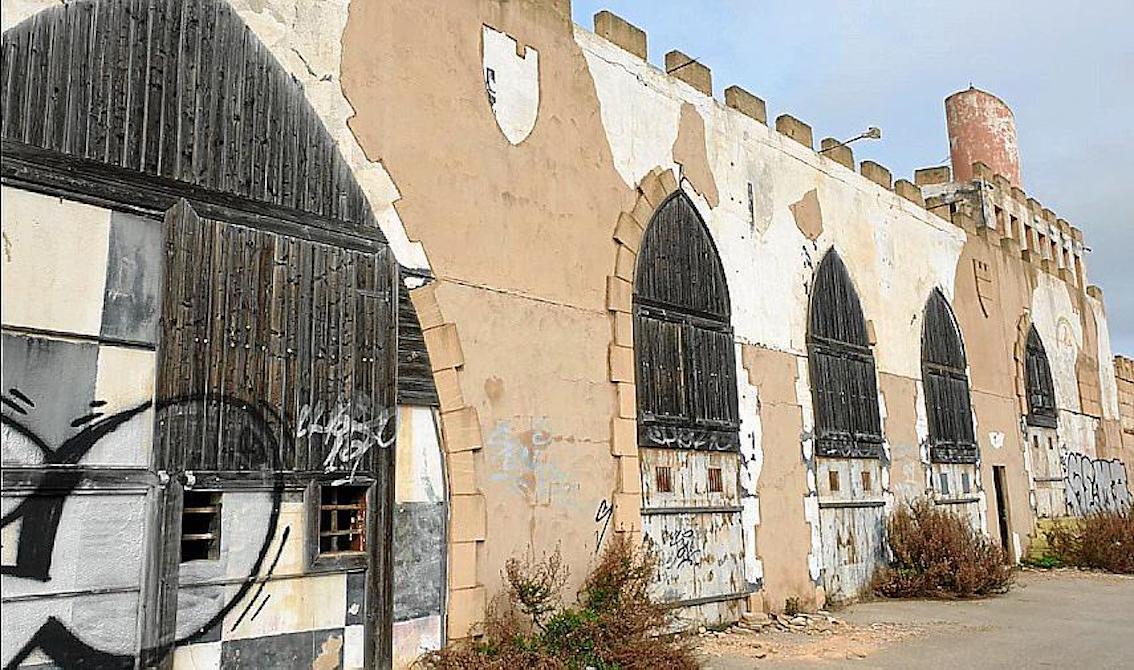