Razer’s Sneki Snek campaign has been such a huge success that it’s upped the anti and set a new challenge to protect 1 million trees, which is ten times the original target number.

Sneki Snek started off as a sketch by Razer’s designers and it's become a runaway success. Some of the money from the soft toy sales goes to Conservation International, raising thousands of euros and making it the ideal mascot for Razer’s global #GoGreenWithRazer conservation and sustainability campaign.

“Support for our #GoGreenWithRazer campaign, led by Sneki Snek, has been truly insane,” said Razer Co-founder and CEO, Min-Liang Tan. “We thought it would take time to save 100,000 trees, but we’ve broken that challenge in less than 2 months and are now on track for the next 250,000, so we decided to be more ambitious by expanding the goal to 1 million trees. The more trees we save, the more we protect nature, which wildlife depends onto survive." 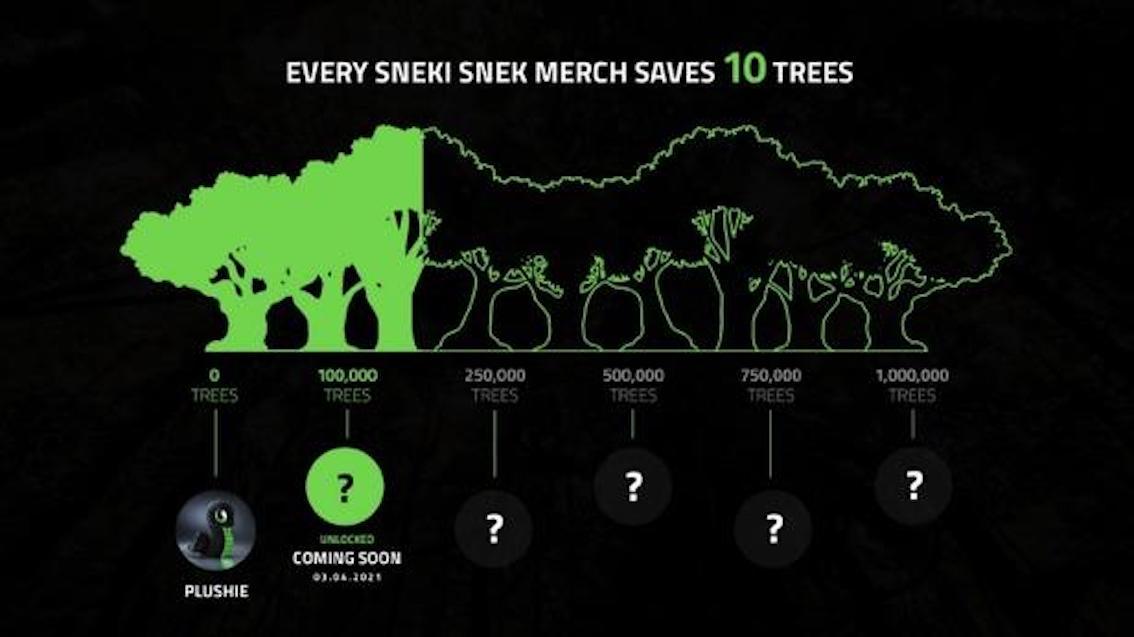 With the support of Razer, Conservation International is protecting trees in dozens of forests around the world, including Costa Rica, Ecuador, Suriname, Brazil, Madagascar and Indonesia.

Conservation International works directly with communities that live in and depend on these forests, using innovative tools, technologies and strategies to prioritise the most important forests and the benefits they provide for people and wildlife long-term. 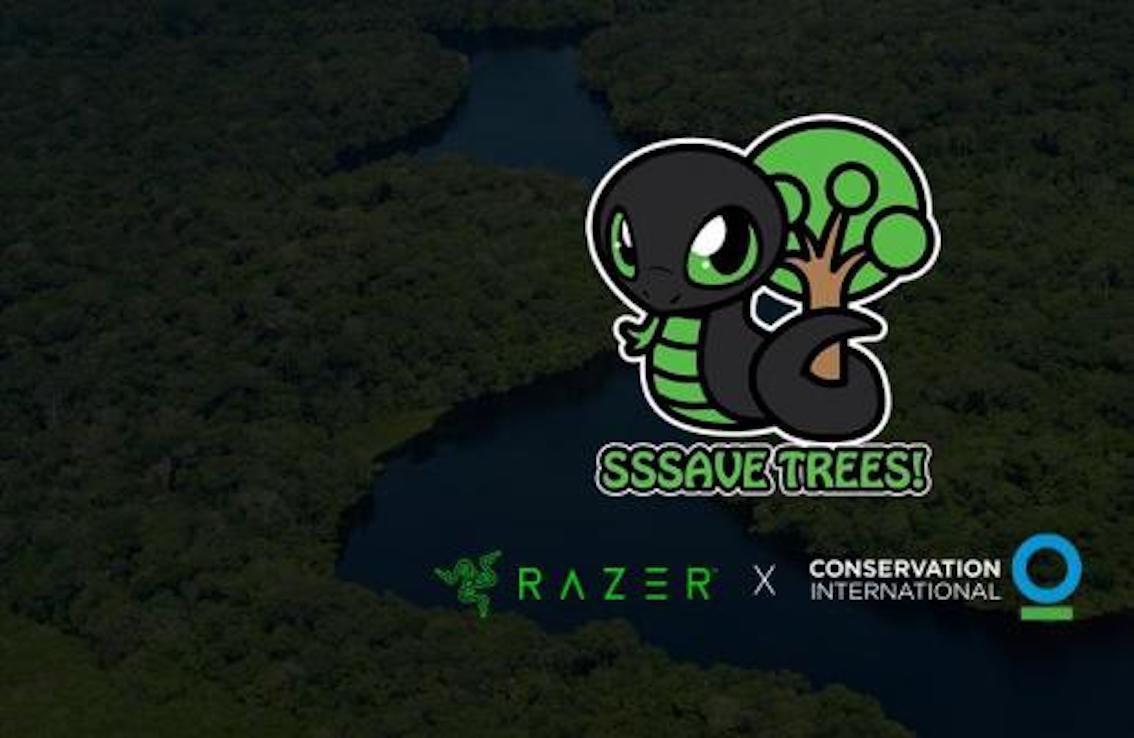