Feminist groups in Mallorca are preparing for International Women’s Day on Monday, March 8, with original art and crafts, instead of demonstrations to highlight their demands and rights.

"A demonstration is beautiful because you meet a lot of people, but this 8-M will be much more symbolic,” says Marina Pastor, from the Mala Pécora Collective in Pollensa. 'The women's battalion' as its known, was launched in 2019 and has 30-40 female members. 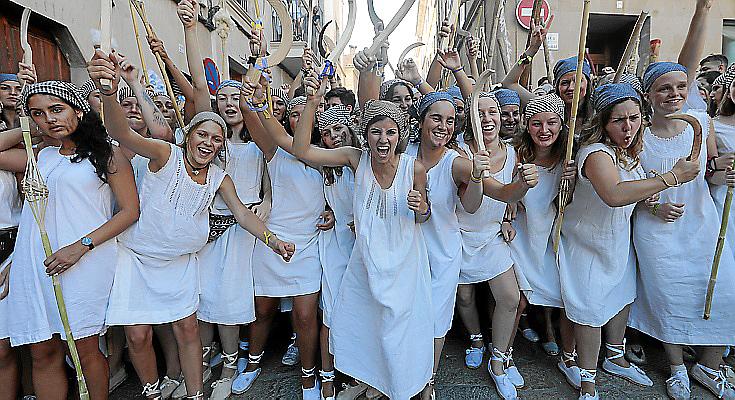 The intention was to undertake different initiatives in the Municipality, including the battle of Sant Jordi every August 2, when armed women join the Christians in intimidating the Moors of Dragut and forcing their withdrawal. For the past two years the symbolic act of hanging kitchen aprons in windows and on terraces has gained popularity in Pollensa.

'Women in leadership: Achieving an equal future in a Covid-19 world' is the motto for the International Women's Day 2021.

"We will give visibility to the fundamental work of women during the pandemic, professionals from different Sectors that are at the forefront," said Pastor. 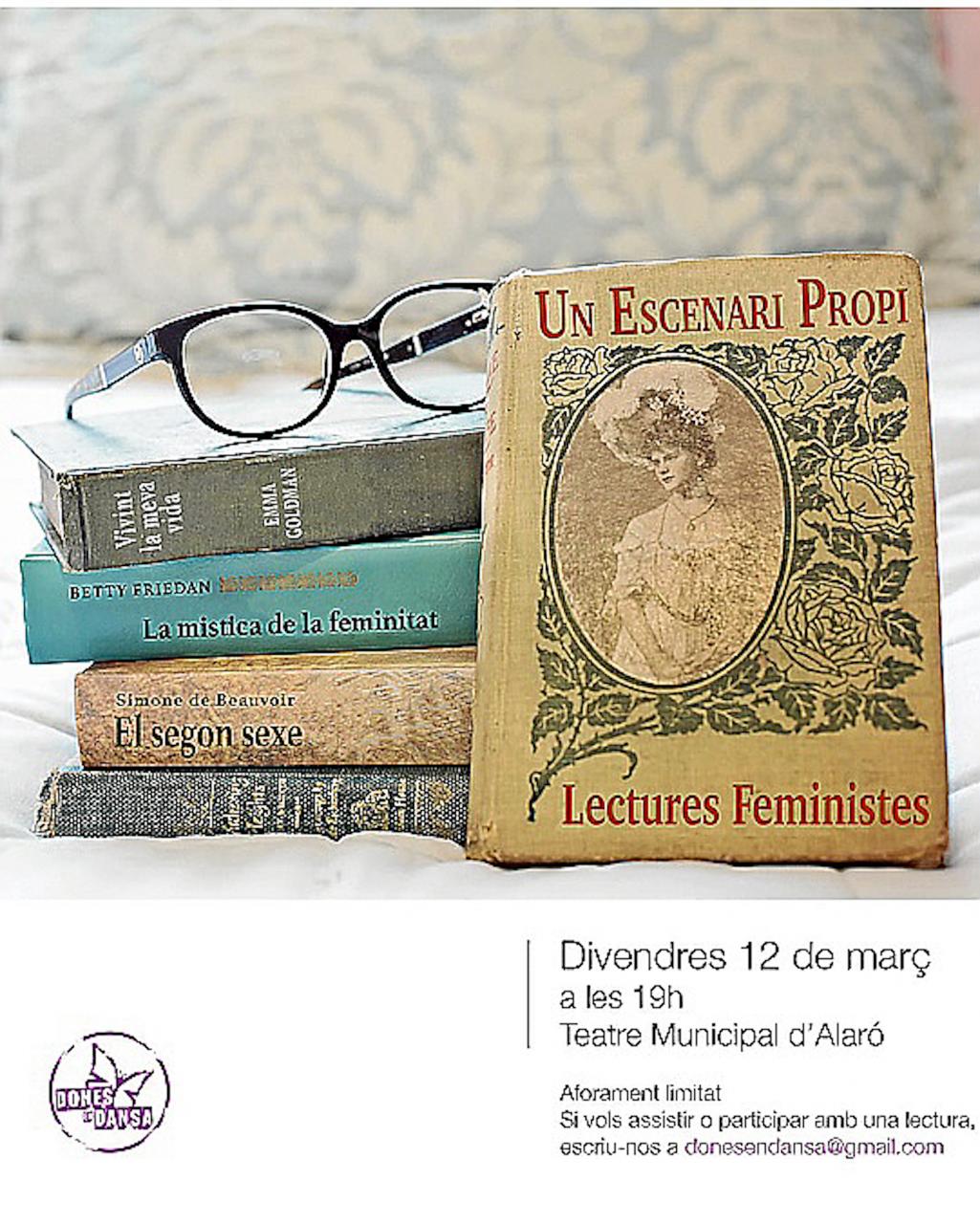 Felanitx also has a number of activities planned for 8-M.

“In collaboration with the Setmanari de Felanitx, a biography and a portrait by the artist Caterina Amengual of two women from Felanitx is published every week under the motto ‘Dona have de ser’ to make talent more visible,” said Gloria Julià Estelrich.

”In this atypical year, when large crowds are not recommended because of the pandemic we have found new ways to make ourselves heard,” says Paz Francesc, who’s a member of the group of Alaró Dones in Dansa. 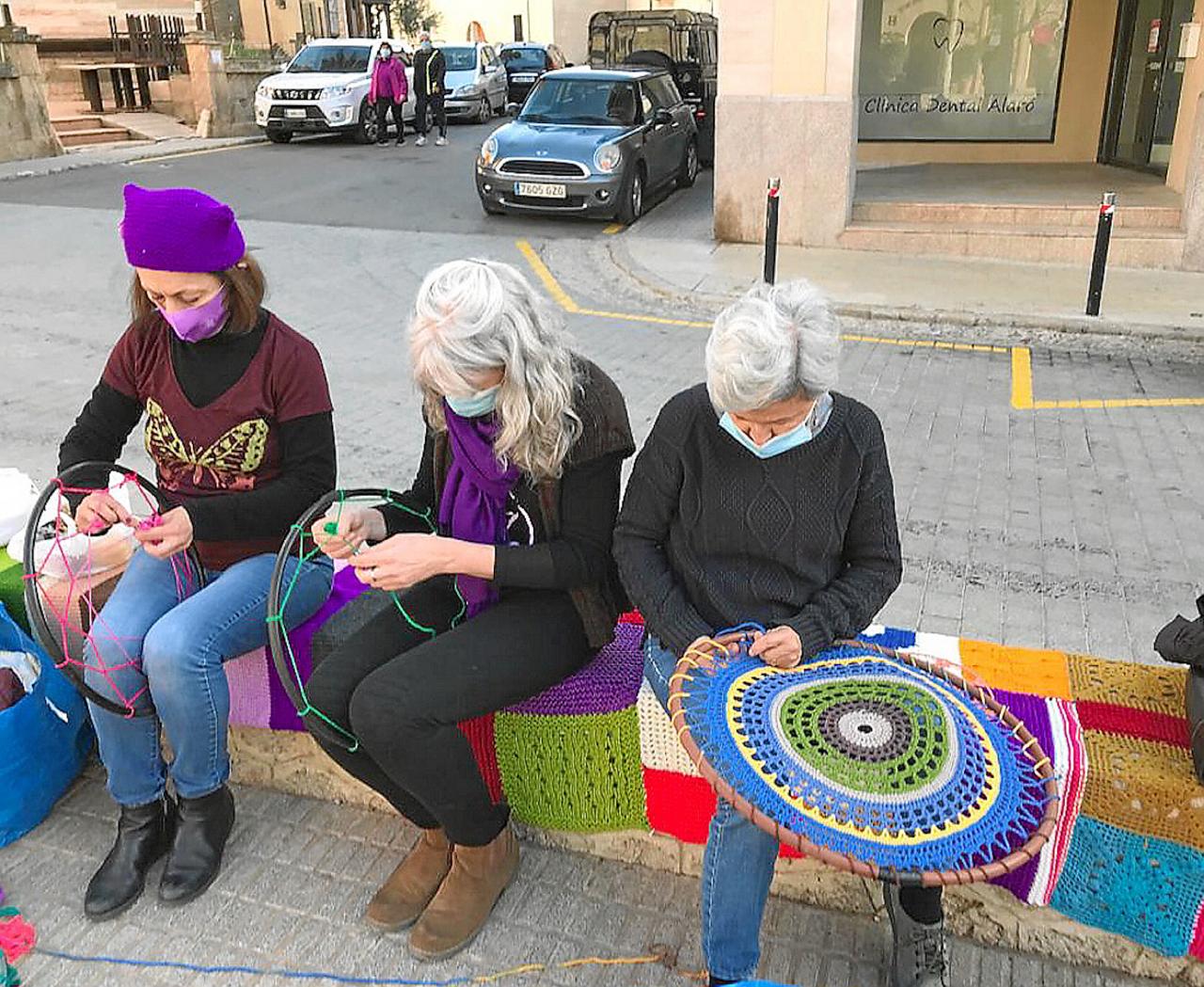 For the third consecutive year ‘Teixits de Sororitat’ is bringing together women from the village to weave and create a large awning that will be installed in the central square of the village. 25 women have been weaving the spectacular, colourful awning against sexist violence since November 25 last year.

The awning will be revealed at an event on Sunday and a manifesto for the feminist movement in Mallorca will be read.

The Alaró collective is also launching an action called ‘Els carrers son nostres!’ and will hold a vote to have a street in the town given a woman's name. The three women they’ve proposed having a street named after are, Magdalena Bonet Fàbregues, founder of the first feminist movement in Mallorca in 1881, Aina Moll, philologist and Aurora Picornell, feminist and republican. 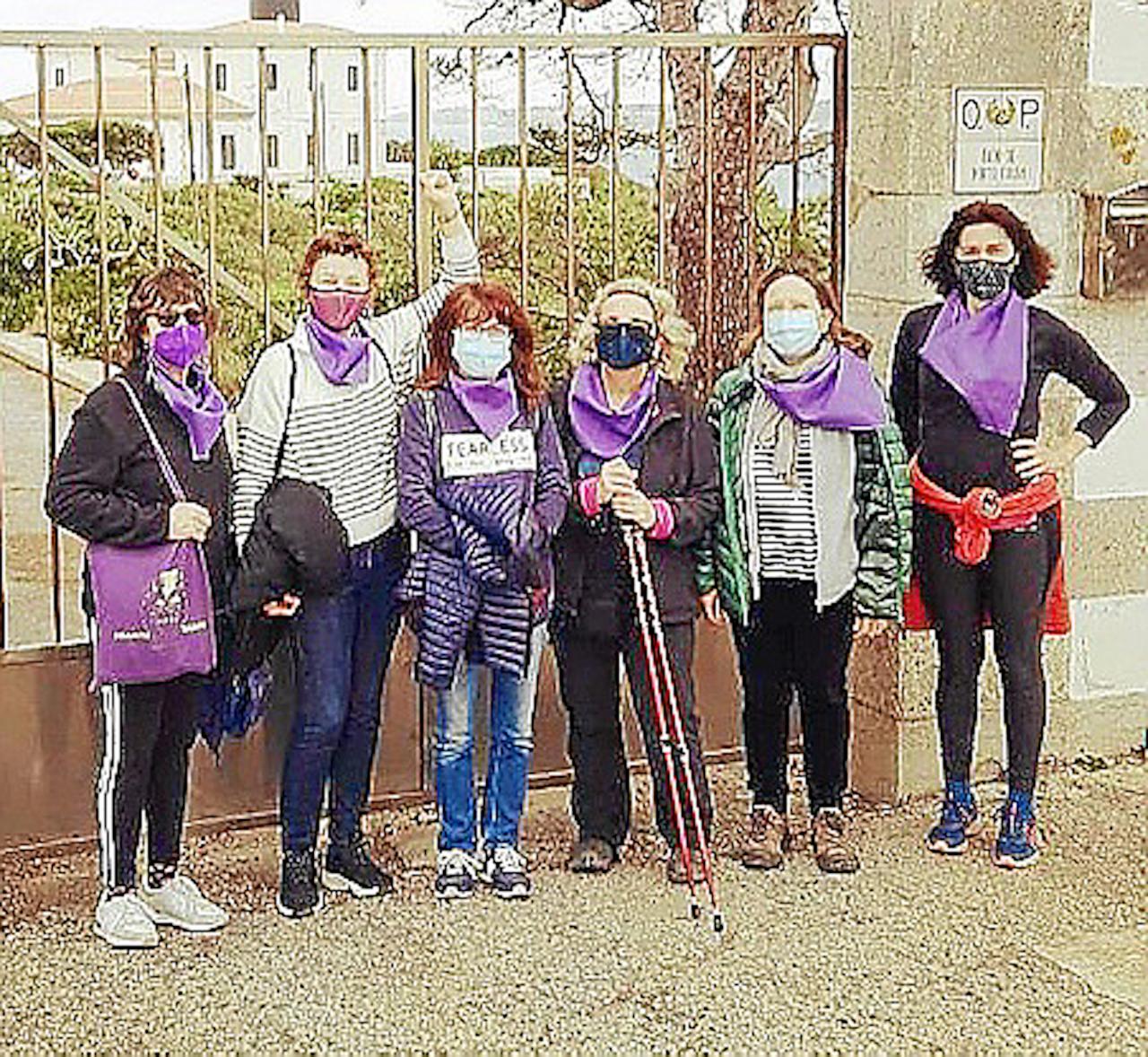 Walking, alone or in the company of family, partner, friends, is an initiative that’s had a big impact in recent days.

Feminist groups in Llevant, Capdepera, Artà, Manacor, Sant Llorenç and Felanitx have set a goal of walking 300 kilometres. The ’Km per la Igualtat’ runs from March 1-8. 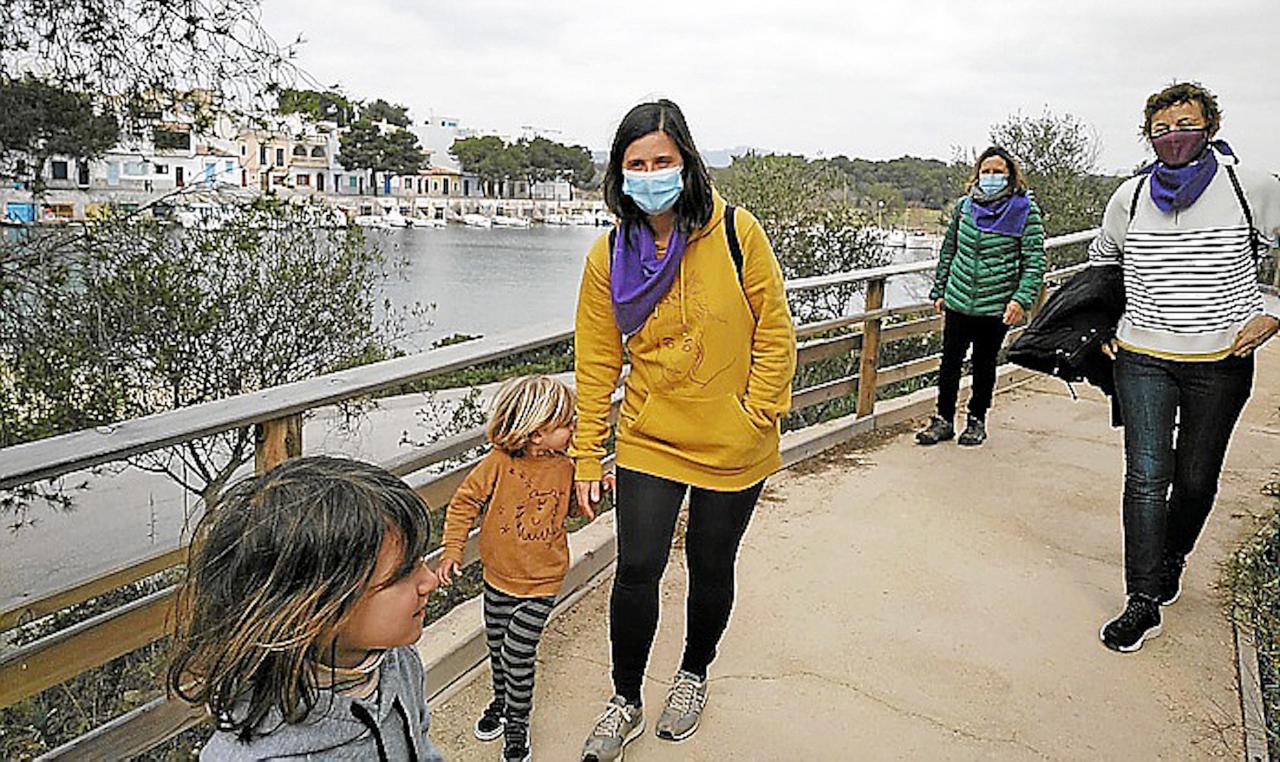 The Associació de Dones in Montuïri has organised a walk to Son Fornés individually or in small family groups and always respecting the coronavirus regulations. ‘Sa Caminada de na Bel’, is carried out as a tribute to an exceptional woman, teacher and president of the association, who’s fondly remembered.

The Associació de Dones de Montuïri has promised to make a donation for every photograph that’s sent to the Associació Casal Petit and the money will be used to give prostitutes training, support and guidance.