There are people injured and boats affected by the fire. | Youtube Última Hora 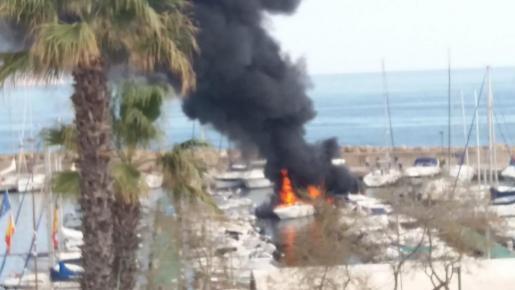 The fire declared this morning on a yacht moored in Can Picafort has left two people injured, one seriously, and four boats affected by the flames. 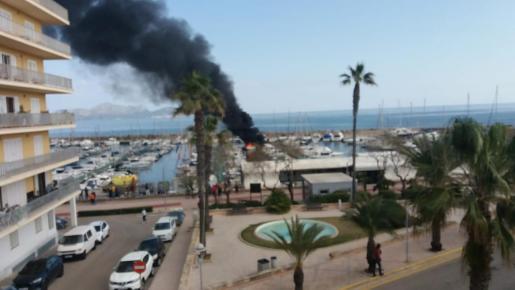 Sources have reported that an explosion was first heard and then one of the yachts was engulfed in flames. 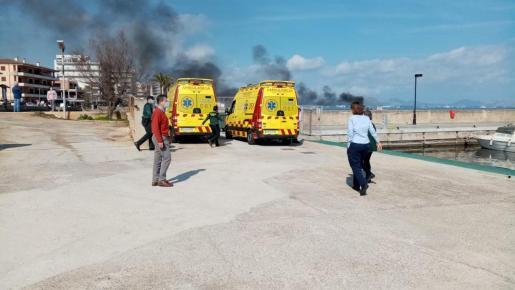 One person immediately leapt into the sea. 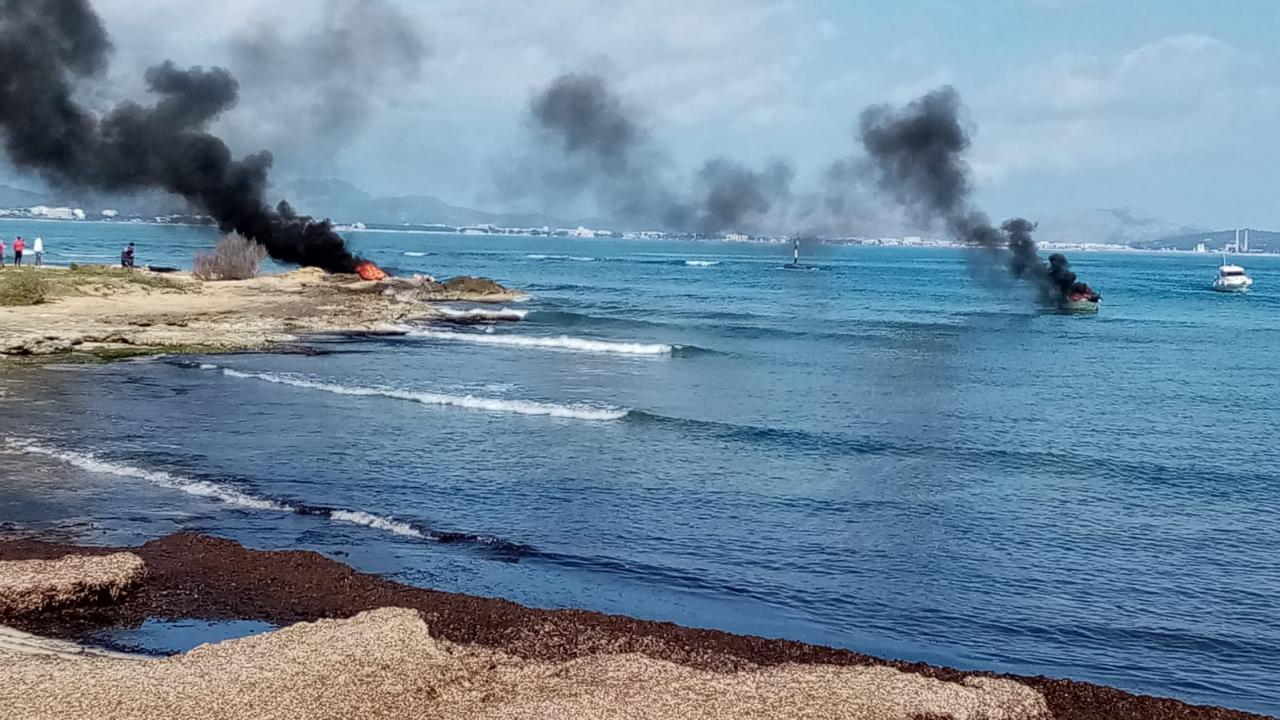 The fire then spread to three other boats in the yacht club. 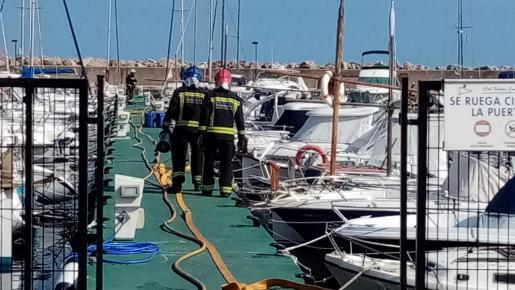 At the moment the Judicial Police of the Civil Guard is investigating the cause of the blaze which already under control.