Cap de Formentor Lighthouse is perched on top of rugged cliffs, 210 metres above sea level at the northernmost point of Mallorca and it’s one of the most popular tourist destinations on the island, not least because the views are truly stunning. 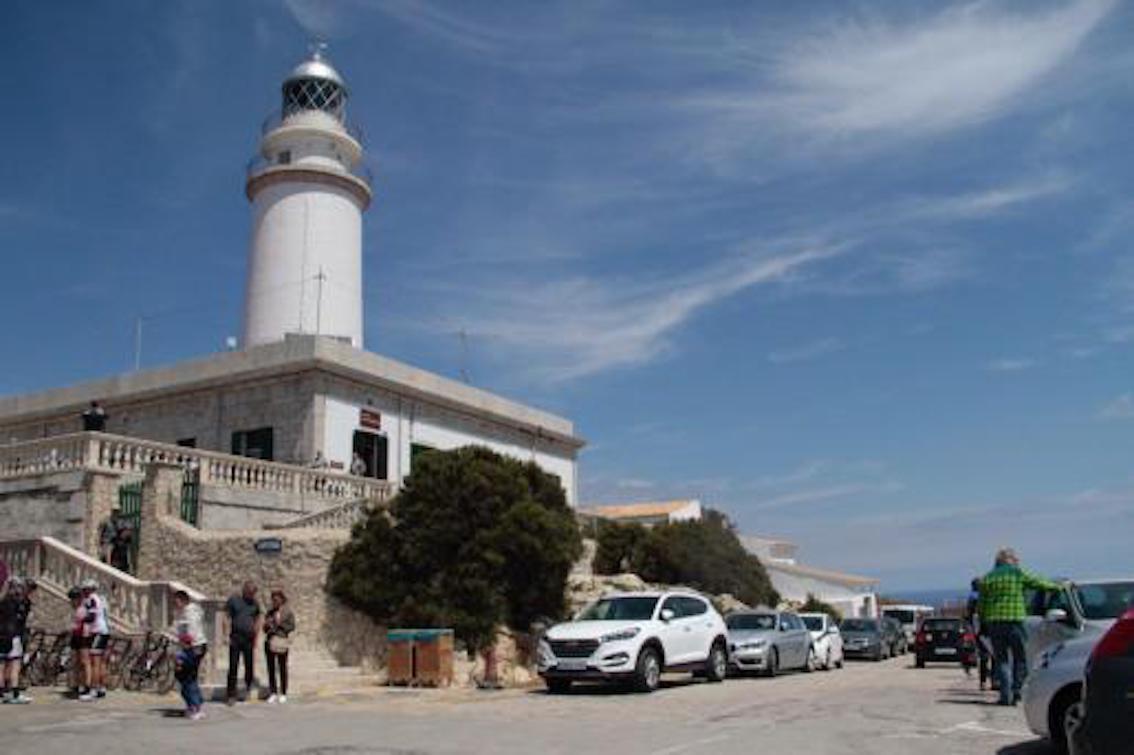 Construction started in 1857 and the biggest problem for the builders was how to deliver all the necessary materials. In the end around two hundred workers were employed to build a path from Cala Murta to Cap de Formentor. 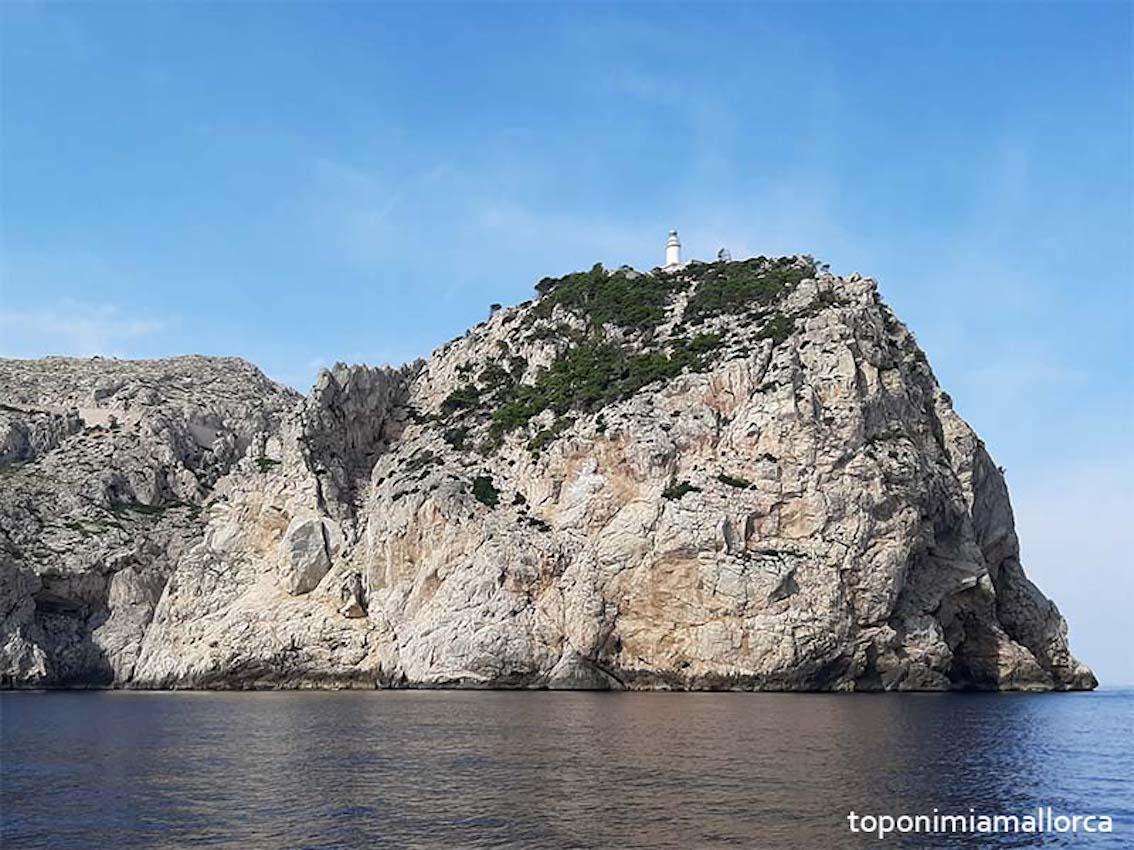 All the materials were shipped to the cove then slapped on the back of mules and donkeys for the final stretch of the journey.

But the animals couldn’t carry the massive stones that were needed for the project, so a huge winch was brought in to raise the stones up to a landing and it took 40 men to operate it.

Getting the lighthouse up and running was considered a priority, so people were working 7 days a week to get the job done, but that didn’t go down at all well with the Bishop of Mallorca who was outraged to hear that they were working on the Sabbath.

To keep the church happy it was agreed that an altar would be installed at the site so that the workers could go to mass before they started work. 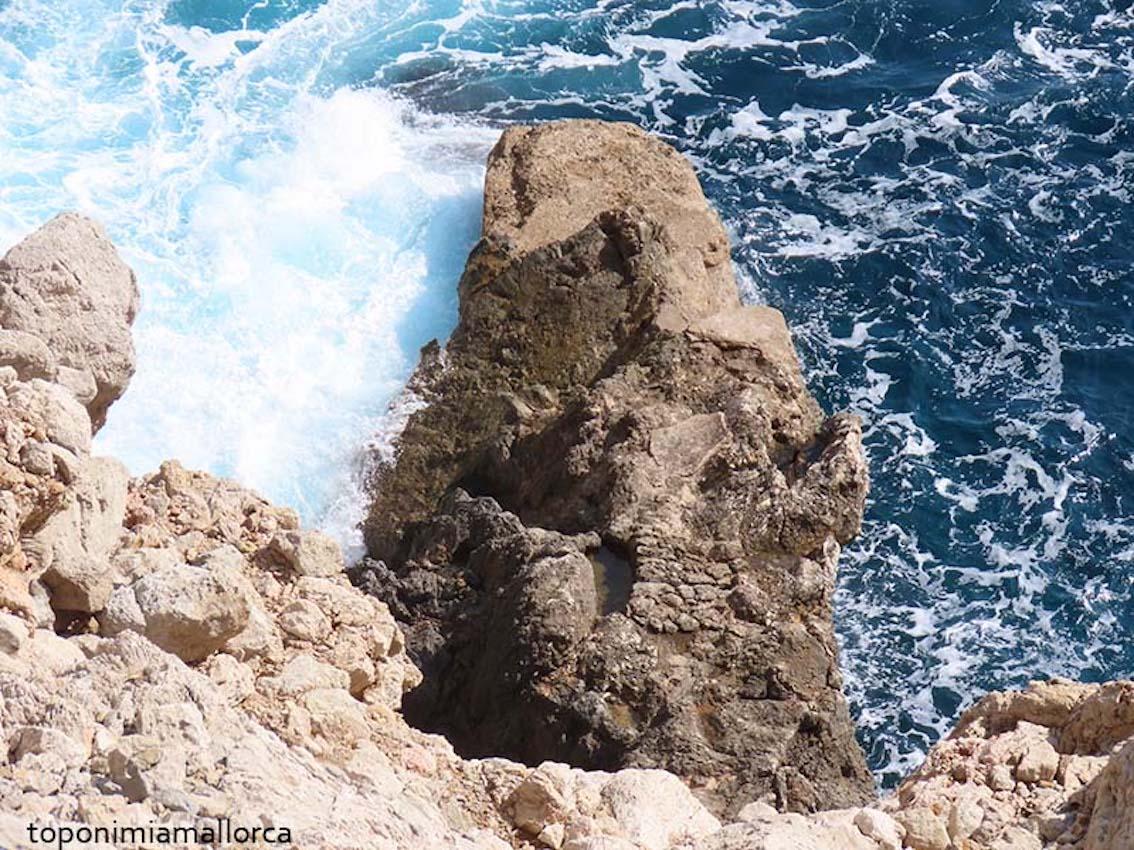 Getting supplies to the lighthouse was a feat in itself and even now I pity the poor soul that copped those delivery requests.

According to Grupo Excursionista de Mallorca, or GEM, between 1863 and 1951, food and fuel was delivered to the lighthouse every 5 days. Then the supplies had to be carried up 272 precarious steps carved into the rock. 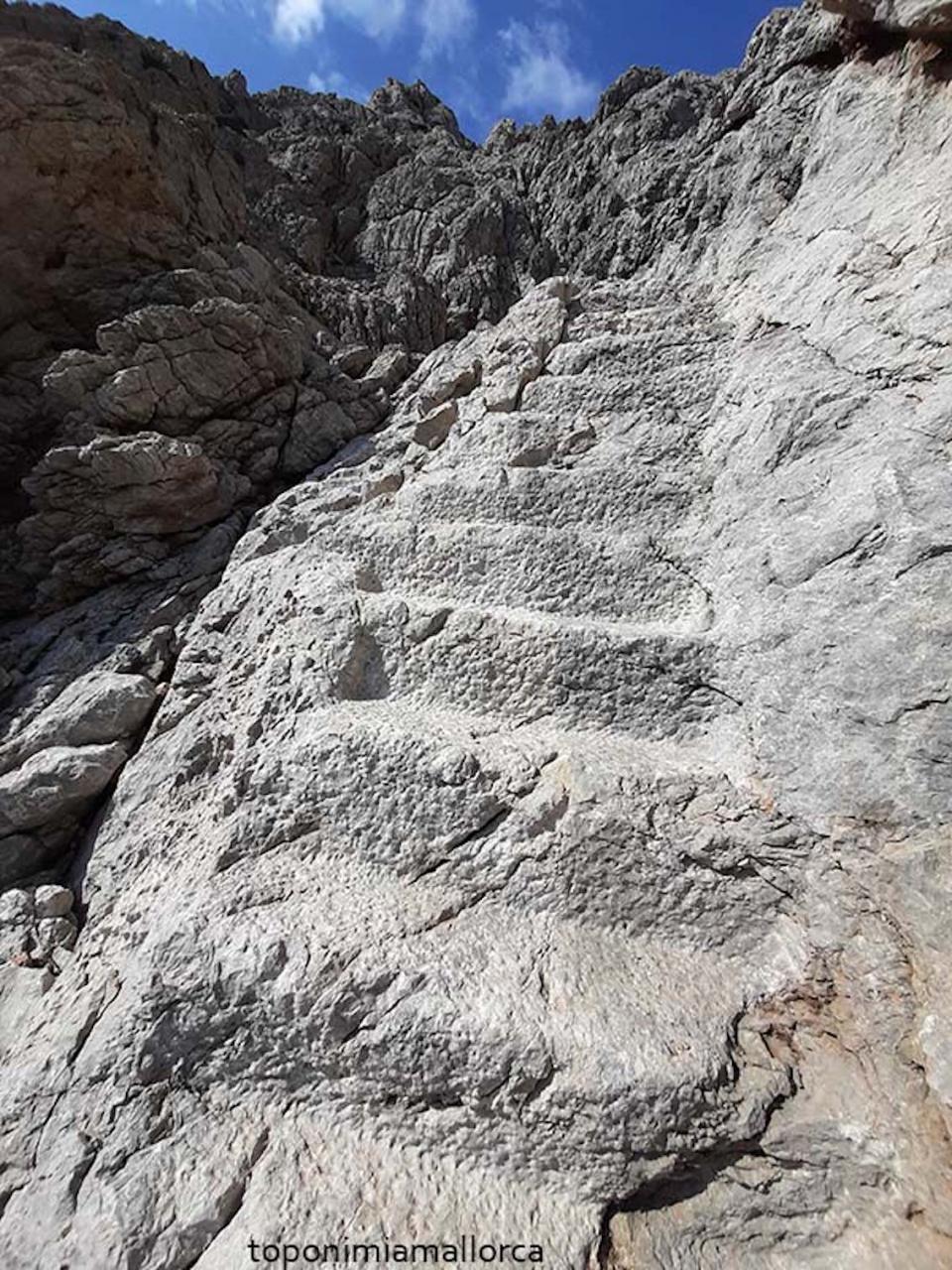 That might not sound like such a big deal, but there were no safety rails in those days, so it must have been a frightening prospect in winter when howling winds and pouring rain battered the rocks!

The lighthouse is not open to the public, but for the views alone Cap de Formentor is really worth a visit.