The tragedy behind the Nuredduna statue in Palma

A statue of a beautiful woman called Nuredduna holding a lyre and gazing longingly out to sea near the Palacio de Congresos in Palma, is by Remigia Caubet González.

But the love story behind this work of art is really a tragedy.

Nuredduna comes from a poem called ‘La lascia del geni grec’ or ‘The Legacy of Greek Genius’ which was written by Miquel Costa i Llobera in 1900 and later turned into an opera. 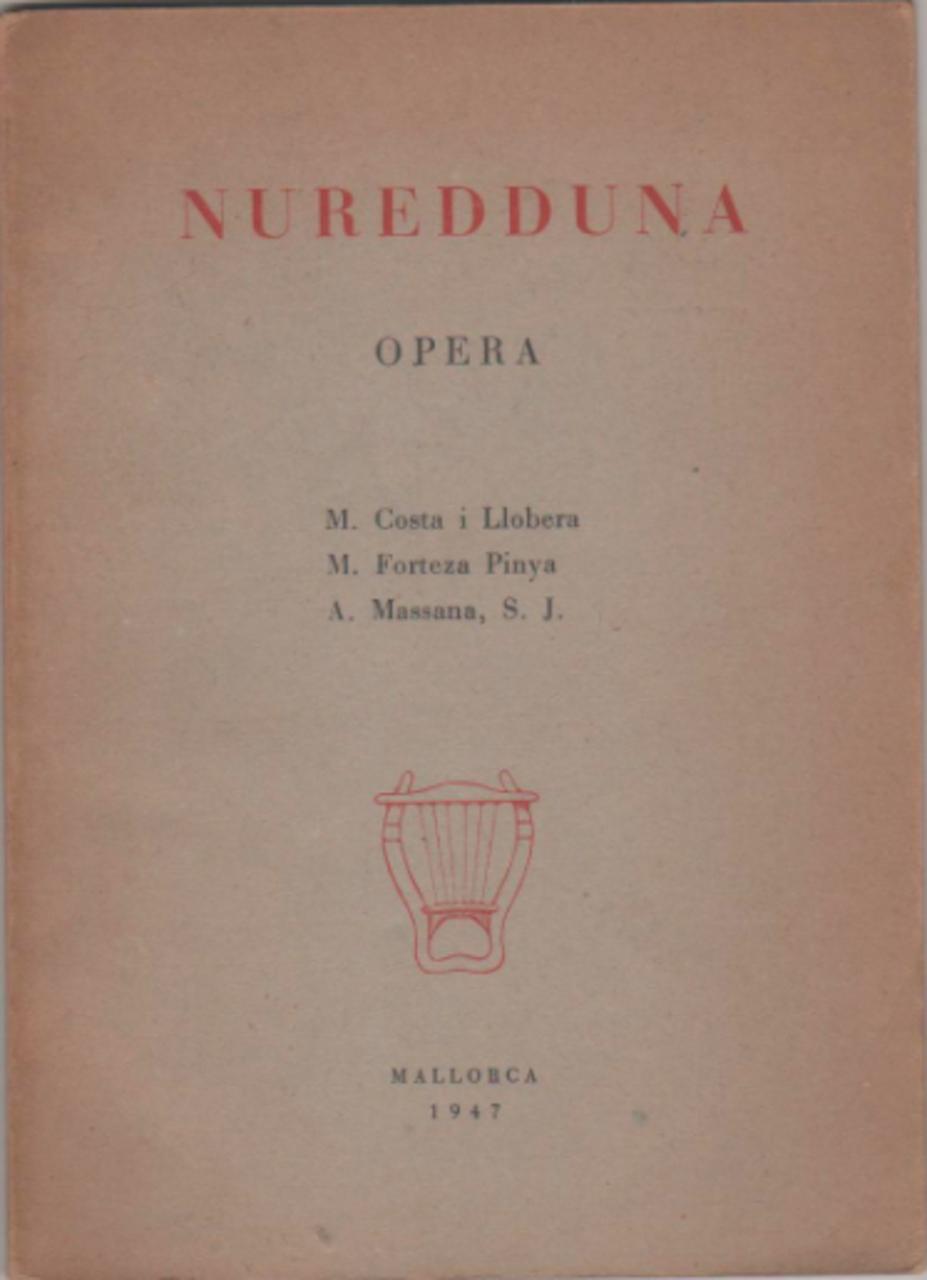 Legend has it that Nuredduna, who was the granddaughter of a Talayotic tribal chief in the village of Ses Païsses in Artà, fell madly in love with a Greek soldier called Melesigeni, when he was singing and playing his lyre as he and 8 other soldiers were being prepared for sacrifice to the gods.

Nuredduna managed to spirit him away to the Caves of Artà and he fled to his raft, but was in such a hurry that he forgot his lyre.

Once Melesigeni got back to his ship he launched an attack on Ses Païsses.

Nureddana’s betrayal was discovered and she was sentenced to death by stoning by her family. Mortally wounded she took refuge in the caves of Artà where she later died.

Now Nuredduna waits at the shore, in the hope that her one true love, Melesigeni, will one day return.

The Talayotic village of Ses Païsses is one of the largest and best preserved in Mallorca. 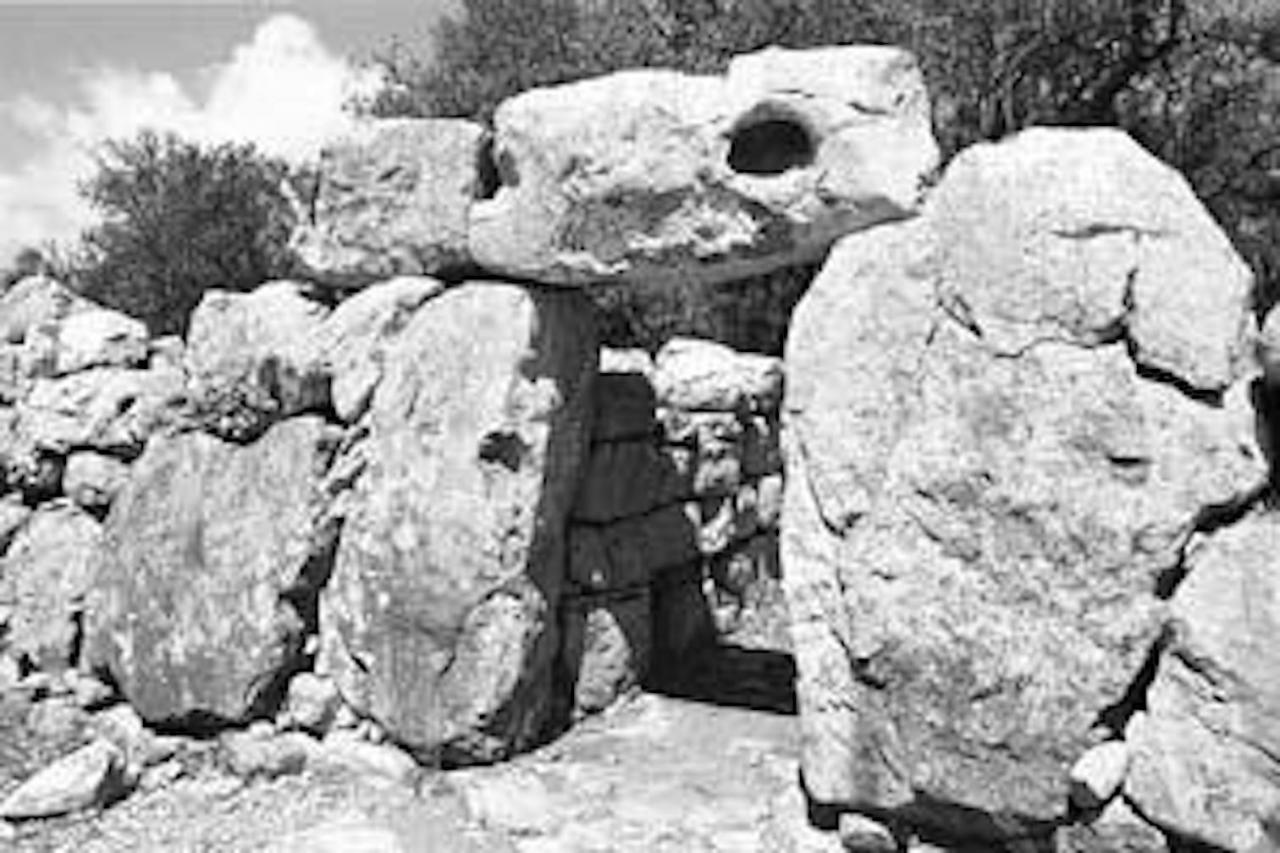