George King, the man who free-climbed The Shard in London, took his life in his hands again when he scaled one of Europe's highest skyscrapers in Barcelona on Friday without any ropes or safety measures.

Crowds watched as the 21-year-old British free climber made his way to the top of the 116-metre (381 ft) Melia Barcelona Sky Hotel in the Spanish city. 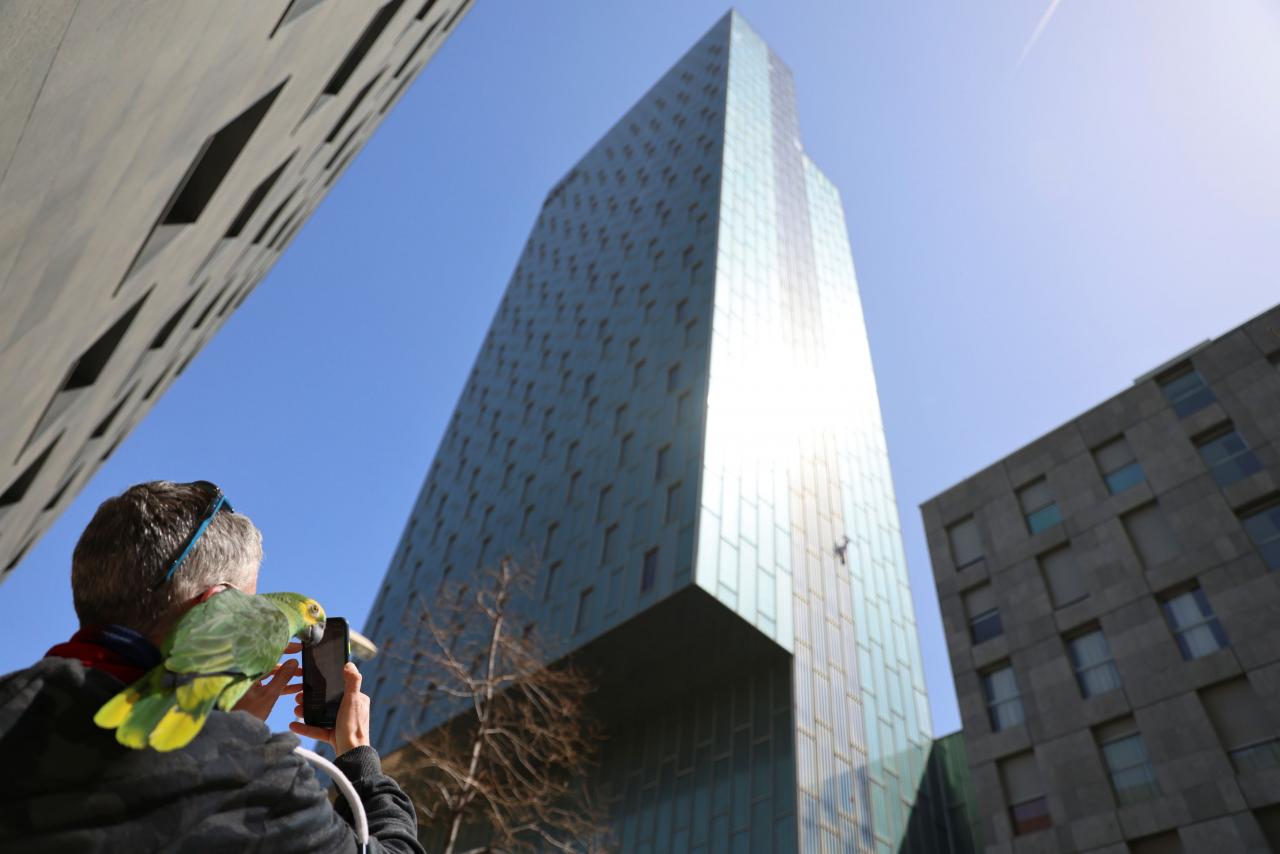 As he was coming down, he was arrested by the Mossos d'Esquadra, the Catalan regional police and faces a fine.

"When I was at the top I felt that I was in another dimension of bliss," King told Reuters.

"When I met the police on the way down my head was still in the clouds."

King scaled the Barcelona hotel in about 20 minutes. He first climbed the 310-metre (1,017 ft) The Shard building in London in 2019, the highest tower in the United Kingdom, without any safety apparatus. 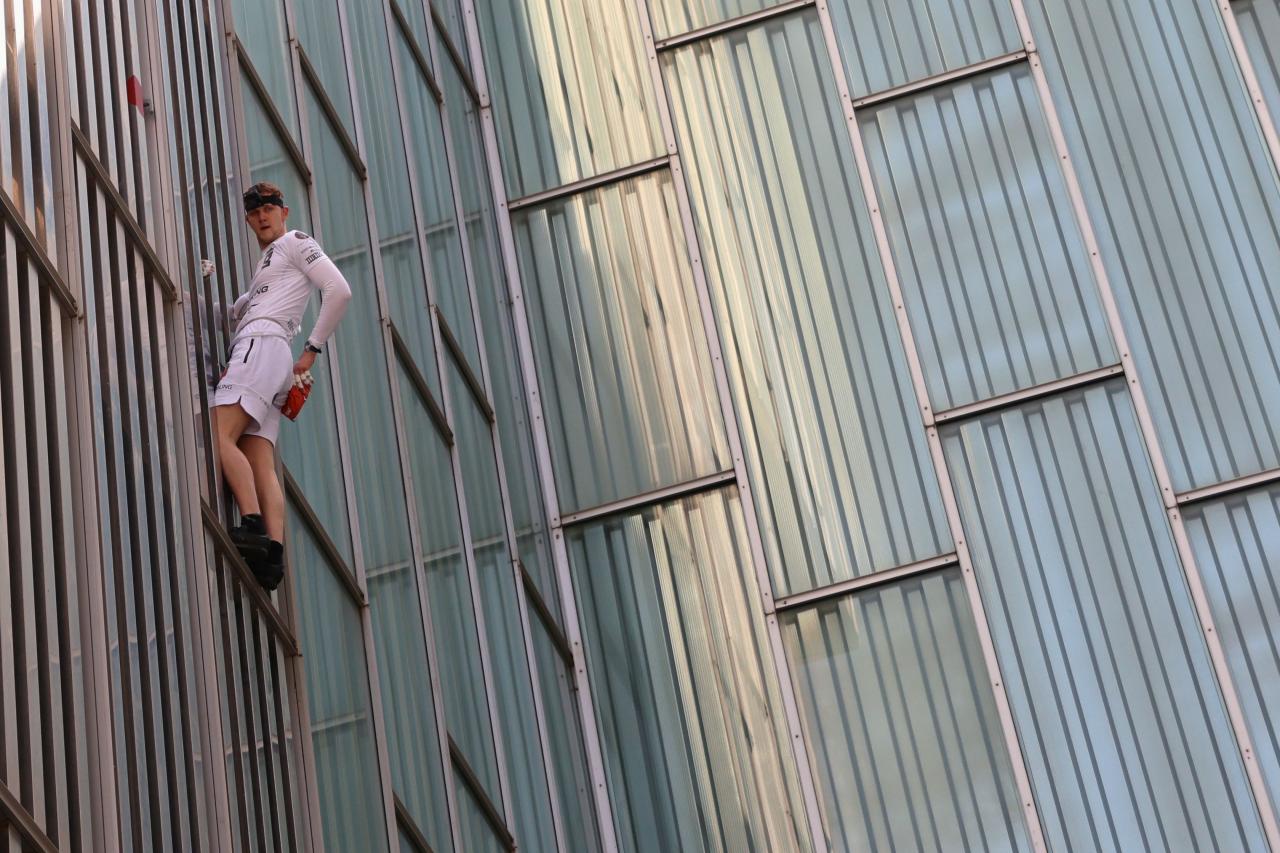 The feat earned him six months in a young offenders' centre for breaching a civil injunction taken out by the owners of the building.

King, from Oxford in England but currently travelling around Europe in a van, has also climbed the 144-metre (474 ft) Agbar Tower skyscraper in Barcelona.