Mallorcan aviation is being celebrated in the first quarter of 2021 with two centenaries: Son Bonet and the creation of the Aero Marítima Mallorquina which was affectionately known as just Aero.

The Aero Marítima Mallorquina name first appeared in March 1921 at a meeting in the Circulo Mallorquín.

The company founders advertised for shareholders in the local press on Saturday, March 26, 1921 and Joaquín Gual de Torrella was elected as Chairman and Enrique Fernández de Córdoba, Fernando Pou, José Tous Ferrer and Bartolomé Bestard became members of the board.

The offer of a seaplane with a delivery date of mid-April from casa Machi, was grabbed with both hands it was also agreed that pilot Manolo Colomer and Fernando de España would go and see the seaplane and fly it back to Palma.

On April 25, the Aero Board received a telegram from Fernando de España, explaining that Colomer had chosen the Savoia type 16, 300 horsepower seaplane and asking for payment authorisation and permission and bring it to Mallorca from the Savoia workshops in the Italian city of Sexto Calende. 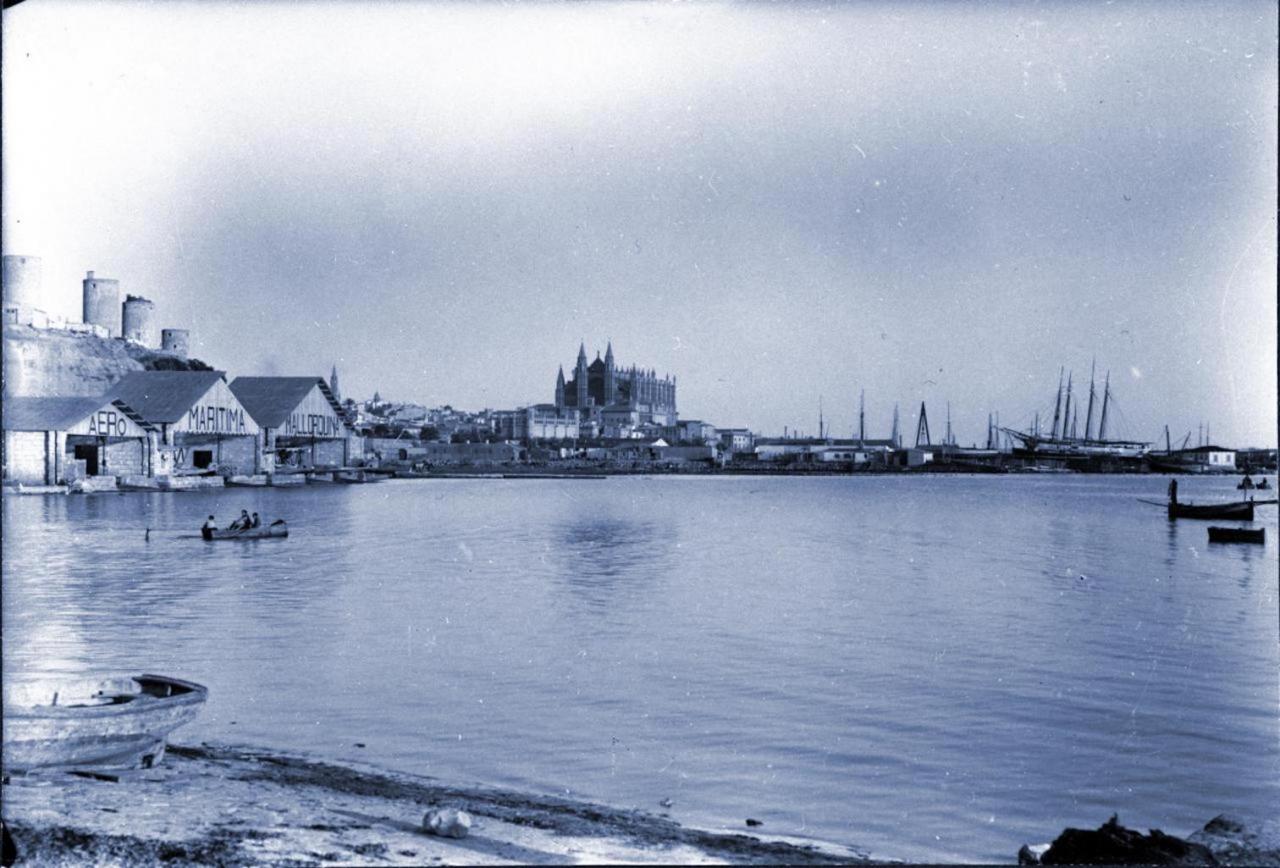 On April 6, the construction of a hanger under the slope of Es Jonquet got underway under the direction of Architect Gaspar Bennazar.

Aero Marítima Mallorquina was initially set up to provide flights along the Mallorcan coast at a cost 50 pesetas per person for a 40 kilometres trip, which took around 15 minutes and the company also planned to offer 300 kilometre excursions that would take 2 hours.

In 1921, Aero Marítima’s seaplanes started delivering mail from Barcelona to Mallorca and Ibiza and a year later the company had three Macchi and two Savoia aircraft.

The Aero Marítima Mallorquina seaplanes made a total of 110 trips, but the service was interrupted several times by seaplane accidents and Administration problems.

The Aero was key in the creation of the first Civil School of Seaplane Pilots in Spain, which was founded on September 15, 1922 in Portocolom by Angel Orte and Francesc Oliver.