In Palma, the operation was directed at a cocaine adulteration and cutting laboratory

More than a kilogram of cocaine was seized as well as some 40,000 euros in Palma. | Policia nacional

A National Police drugs operation has led to the arrest of four people in Palma and 29 in all; the other arrests have been in Alicante, Barcelona and Ciudad Real.

A Spanish-Bulgarian criminal gang had been transporting large quantities of marijuana and hashish to Hannover and Hamburg. It had acquired a truck tractor for this purpose, while a front company had been set up for the transport of declared cargo, mainly fruit and vegetables, from Spain to Germany. The gang had people in charge of different aspects of drugs production and distribution, including large marijuana plantations and warehouses. The latter, in Valencia, had 24-hour security. 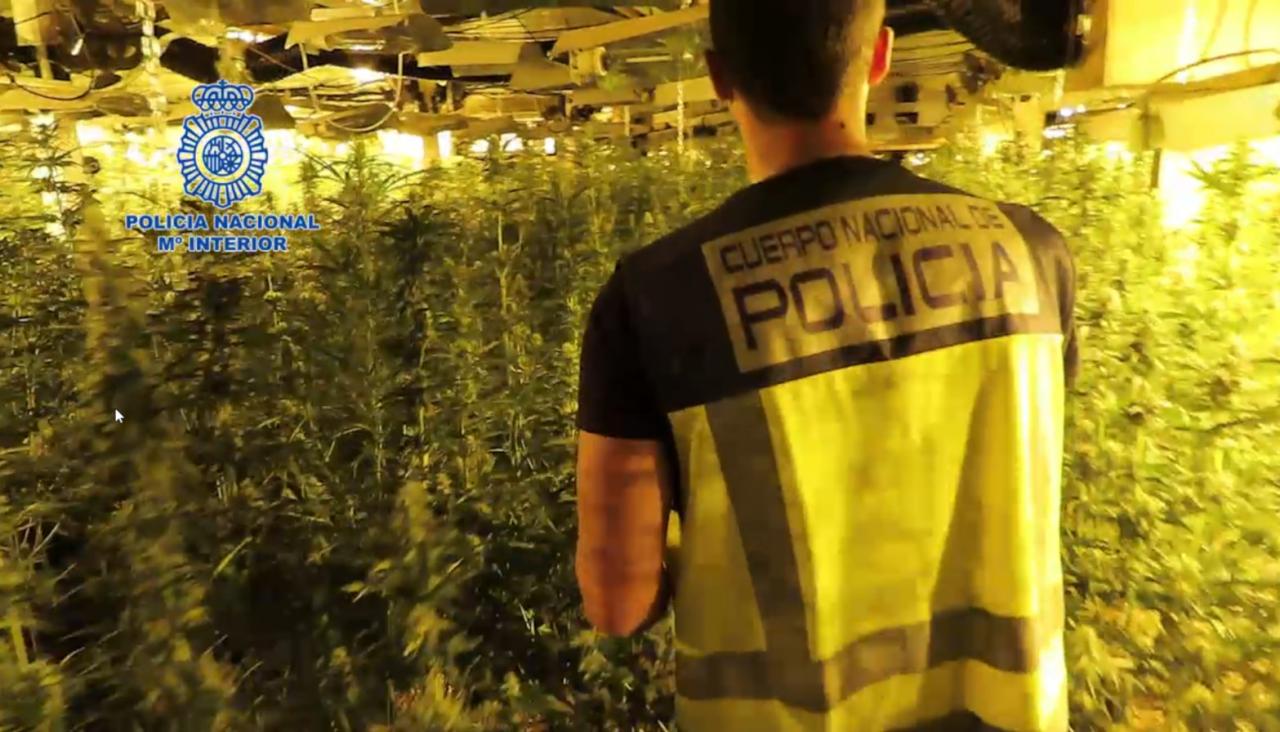 At the end of last year, 20 kilos of hashish and some 100,000 euros cash were seized in Altea, Alicante. One of those under investigation was detained at Barcelona-El Prat Airport. He was carrying 1,800 grams of hashish. 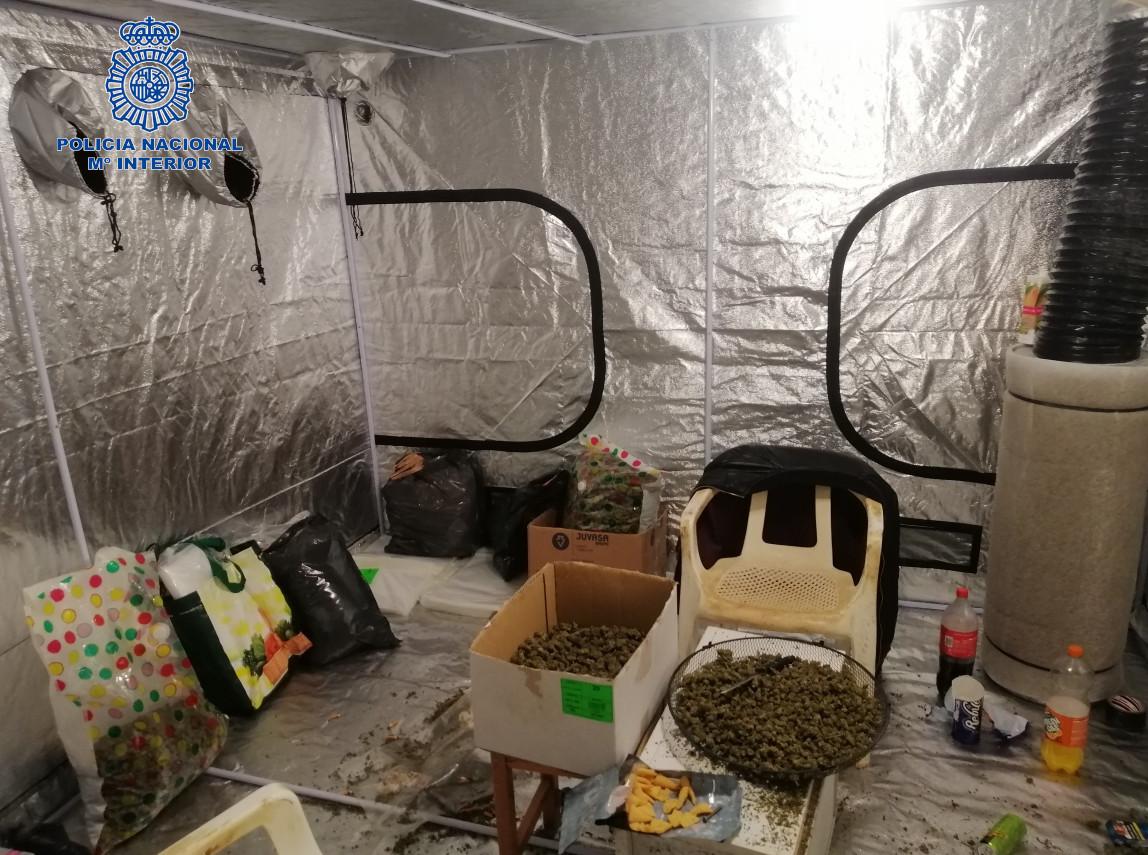 In Palma, the operation was directed at a cocaine adulteration and cutting laboratory. More than a kilogram of cocaine was seized as well as some 40,000 euros.