Better weather in the UK causes concern for Mallorca tourism

Heatwave forecast for Britain in May. | Reuters

There's more bad news for Mallorca’s Tourism Sector, the Met Office is predicting scorching temperatures across the UK for the end of April and the first half of May.

The sun’s been shining all week in Britain and throngs of people have been soaking up the rays they would normally be catching in Mallorca! 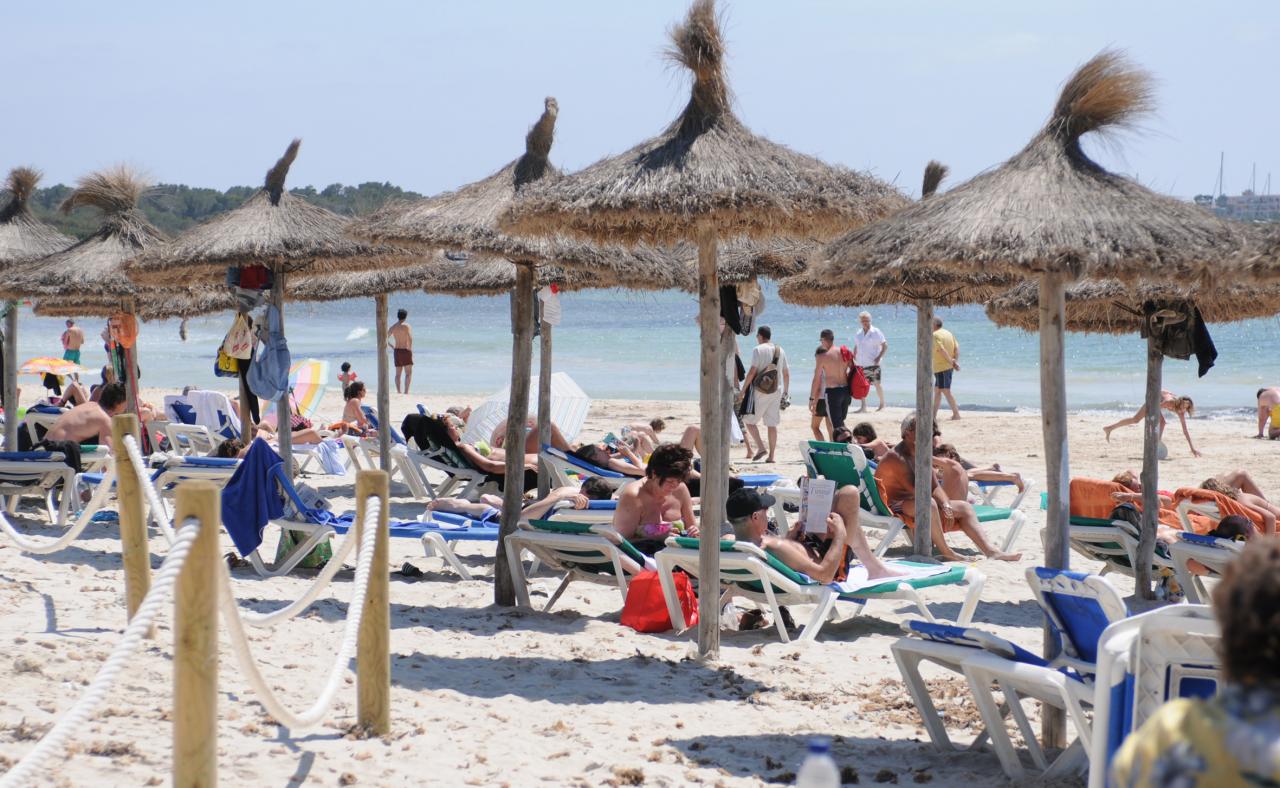 After a few showers at the beginning of next week there will be more sunshine and according to the Met Office the whole of Britain will be basking in temperatures of around 30 degrees next month.

“After some rain on Tuesday, most places will be fine and dry to the weekend, with high pressure dominating and temperatures probably warming slightly by the weekend,” said the Met. “Plenty of sunny spells are expected into May, with the possibility of warmer spells."