Attempts to lift him failed due to his size, so firefighters called in air support

Spanish firefighters on Wednesday pulled off a spectacular aerial rescue of an 800-kg (1,760-lb) bull that had fallen onto a beach from his grazing ground above.

Bolero the seed bull was slightly injured on Tuesday after wandering from his pasture in the northern region of Asturias and falling 100 metres (328 ft) down a steep slope.
Attempts to lift him failed due to his size, so firefighters called in air support, the Asturias fire brigade said. 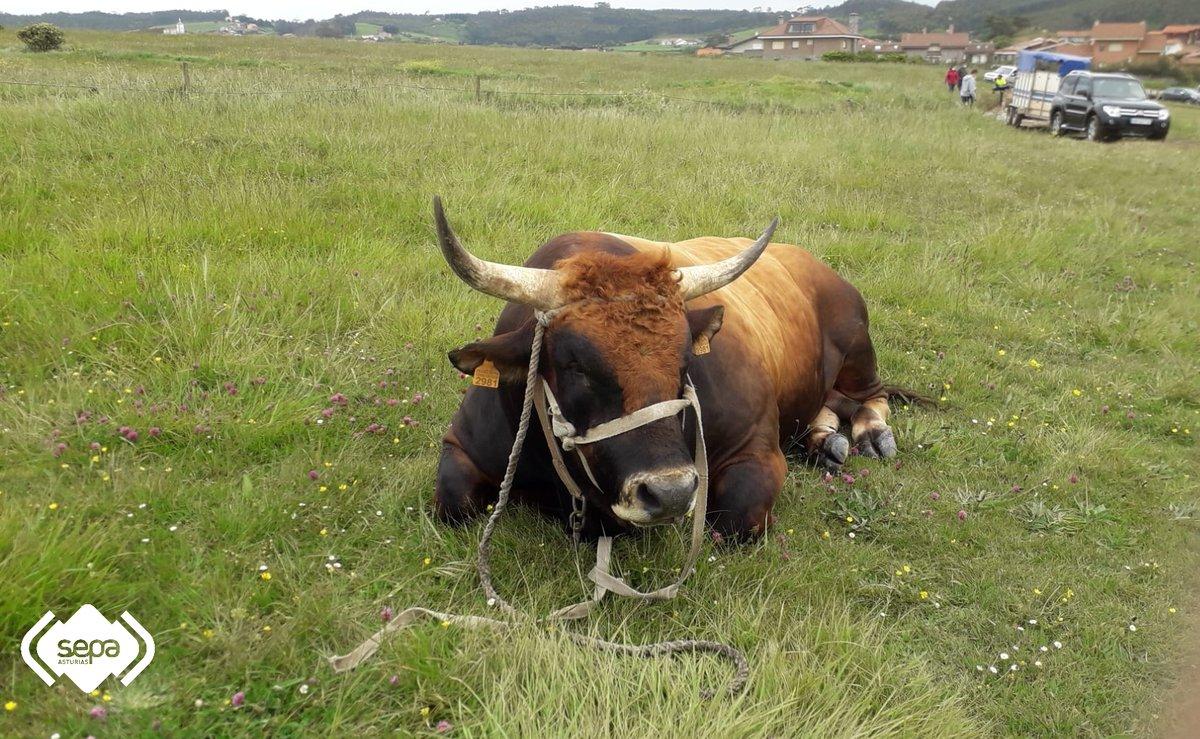 After the animal was sedated, rescue workers attached a harness and rope before a helicopter hoisted him high into the air from La Carnera Beach on the Bay of Biscay.
After the successful rescue, Bolero was photographed resting peacefully on a green pasture nearby, the firefighters said on their Twitter account.