The end of an era as Tito's in Palma changes hands

The iconic Palma club, Tito’s has been snapped up by the footwear company, Camper, who say they won’t be reopening it as a nightclub. 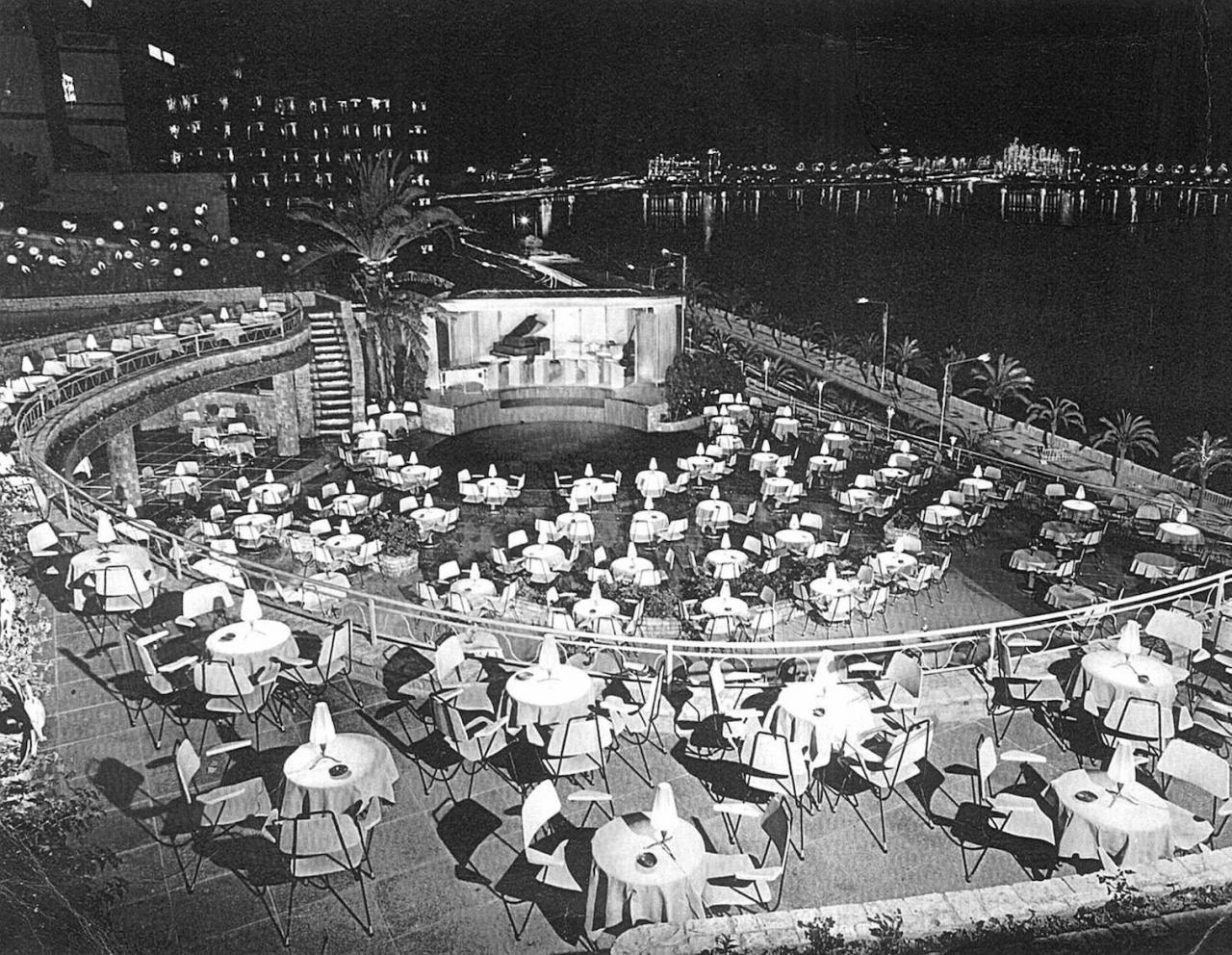 Tito’s opened in Palma in 1923 and it's had a variety of owners over the years, but for the last 30 it’s been in the hands of Mallorcan businessman, Bartolomé Cursach. 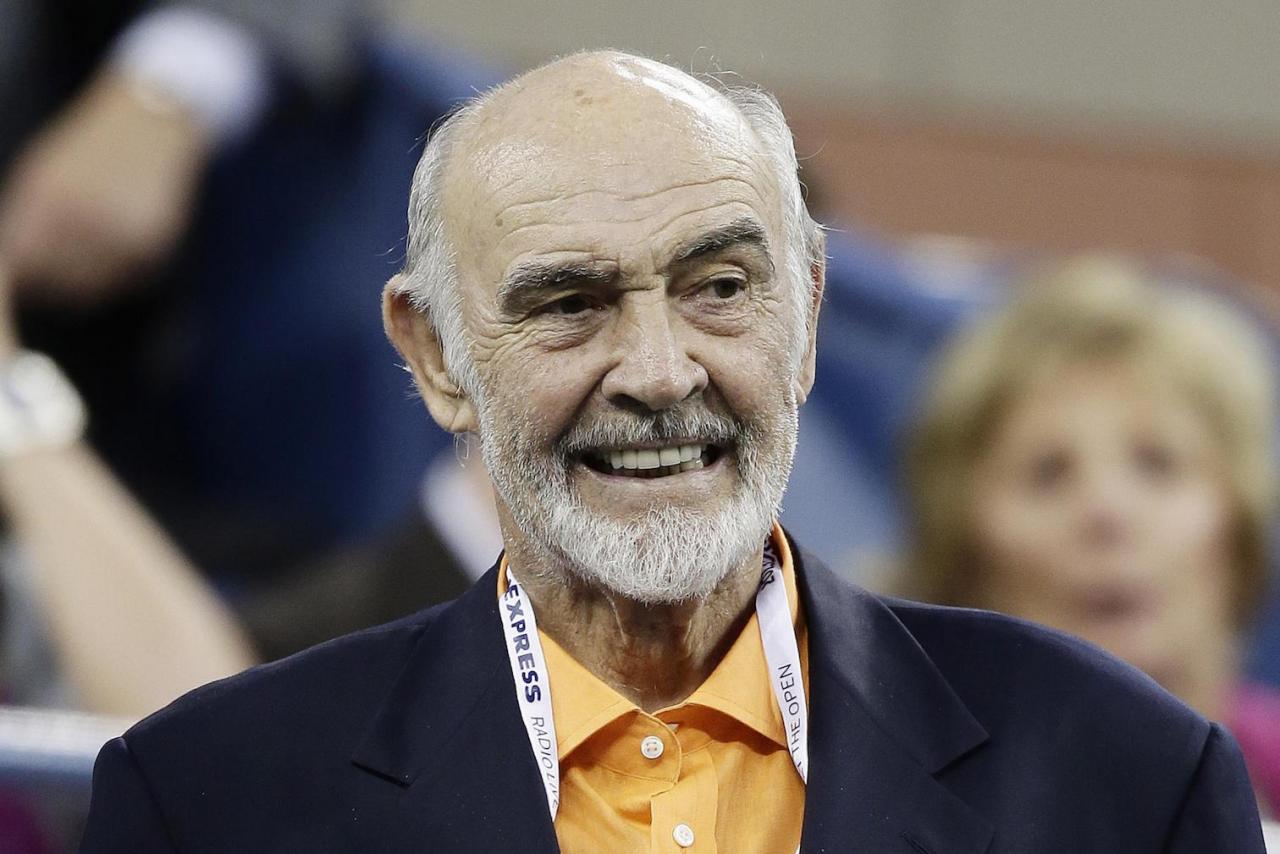 In the 60’s and 70’s, Tito’s attracted the rich kids of Europe, International singers and movie stars and jet set Mallorcans and back then men had to wear a jacket and tie to get in, but the club had plenty in stock so they could loan them the clothes if necessary. 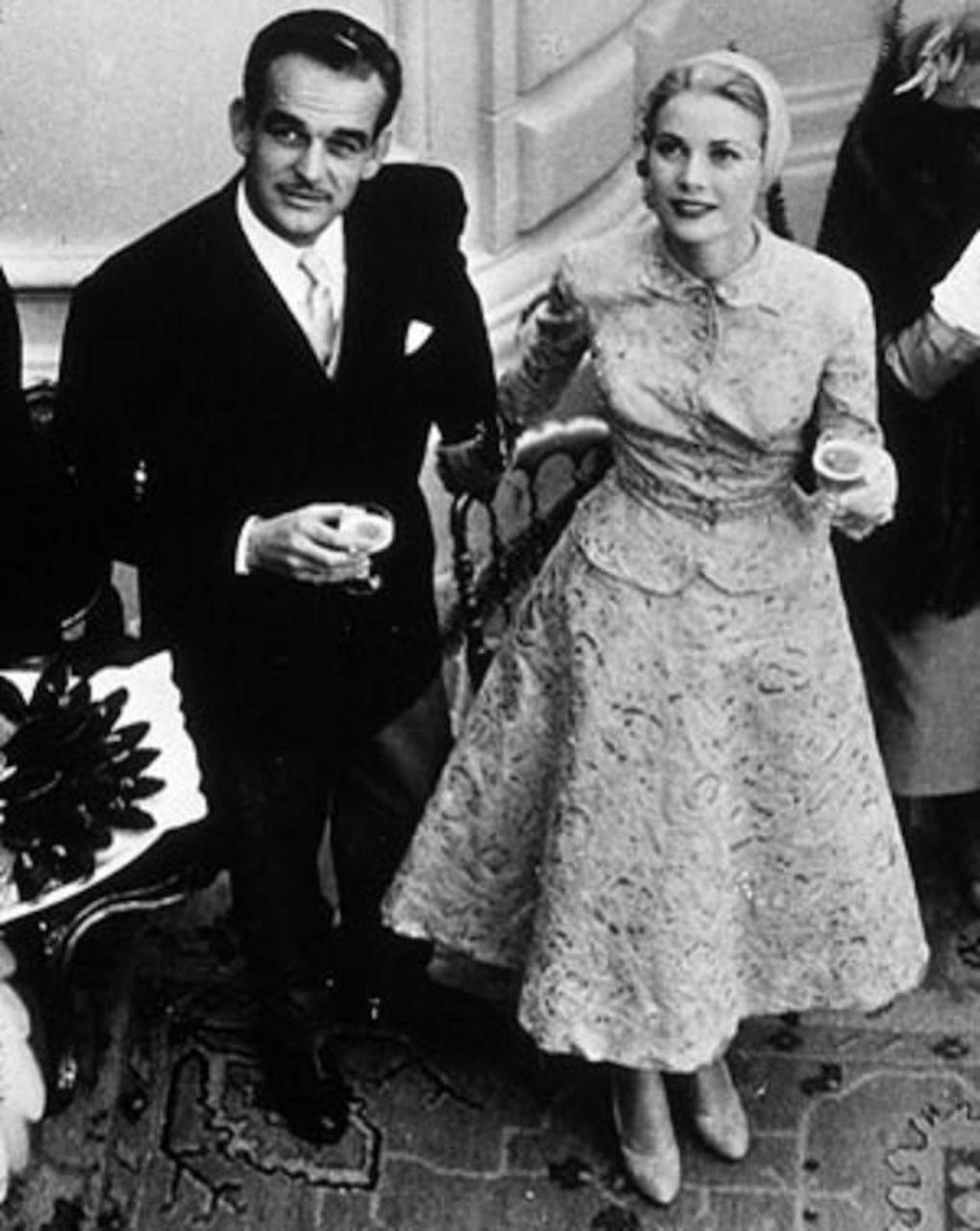 Alain Delon, Grace Kelly, Sean Connery, Charles Chaplin, Aristotle Onassis, Maria Callas and Elke Sommers are just some of the stars that danced the night away at Tito's. 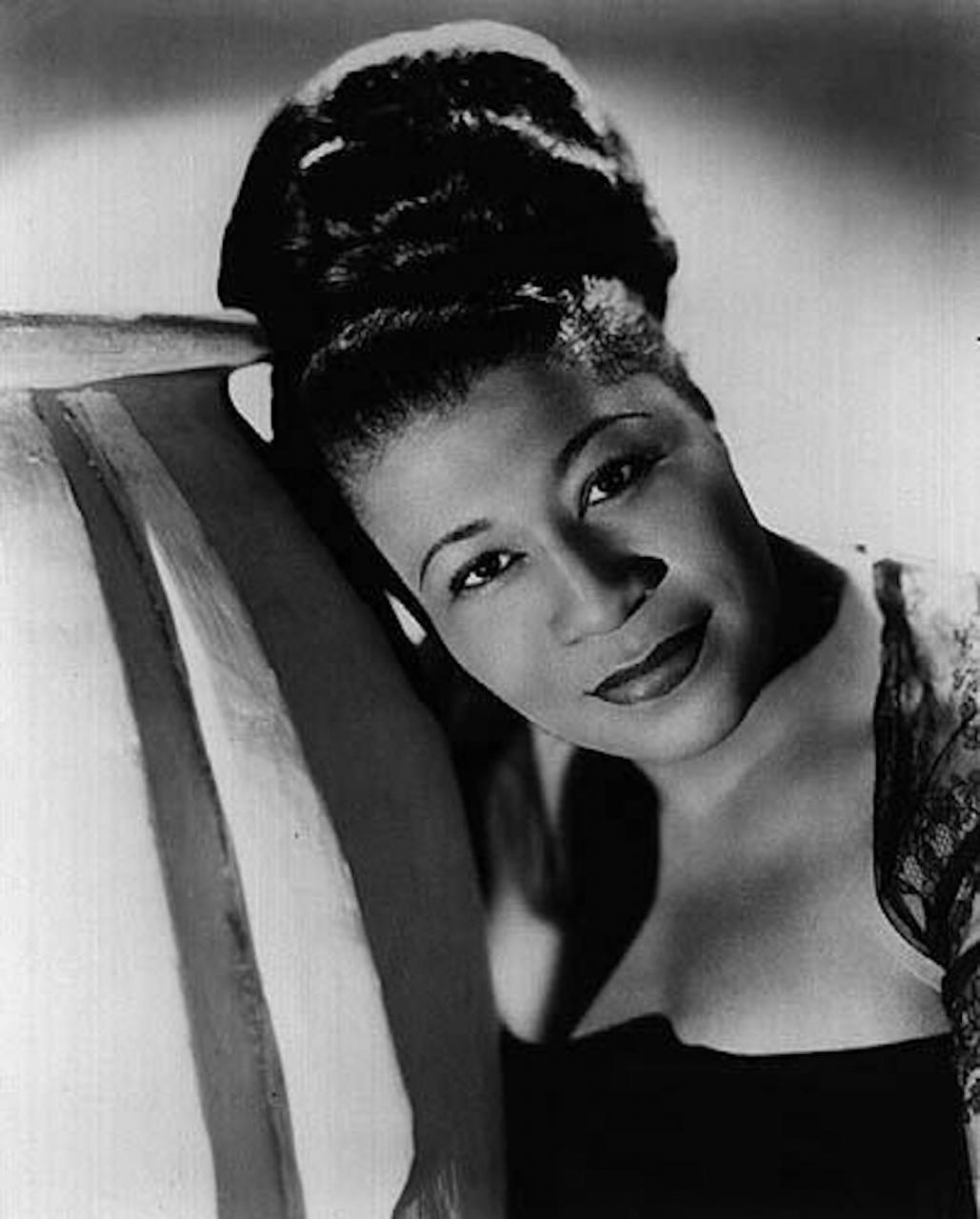 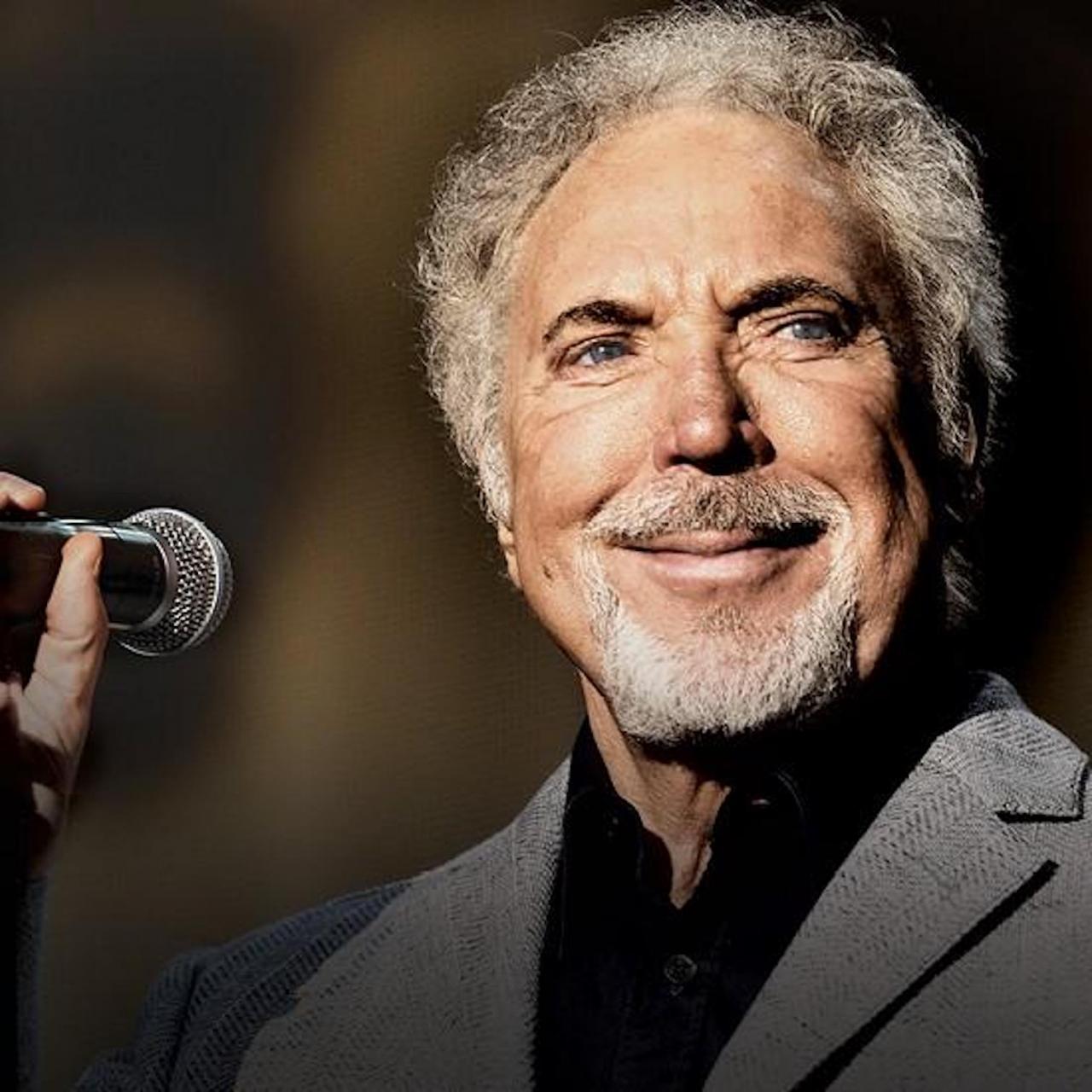 Tito’s was given a huge makeover in the mid-80’s and when it reopened with a new façade and elegant glass elevators, its popularity soared yet again.

It can hold 1,000 people and hordes of clubbers were still dancing the night away, up until the coronavirus pandemic brought nightlife to a complete standstill.

Last year the Cursach Group put Tito’s up for sale for 16.5 million euros, but the price that Camper actually paid for the venue has not been made public.

Camper is planning to construct homes and commercial premises on the site and remodel the car park. 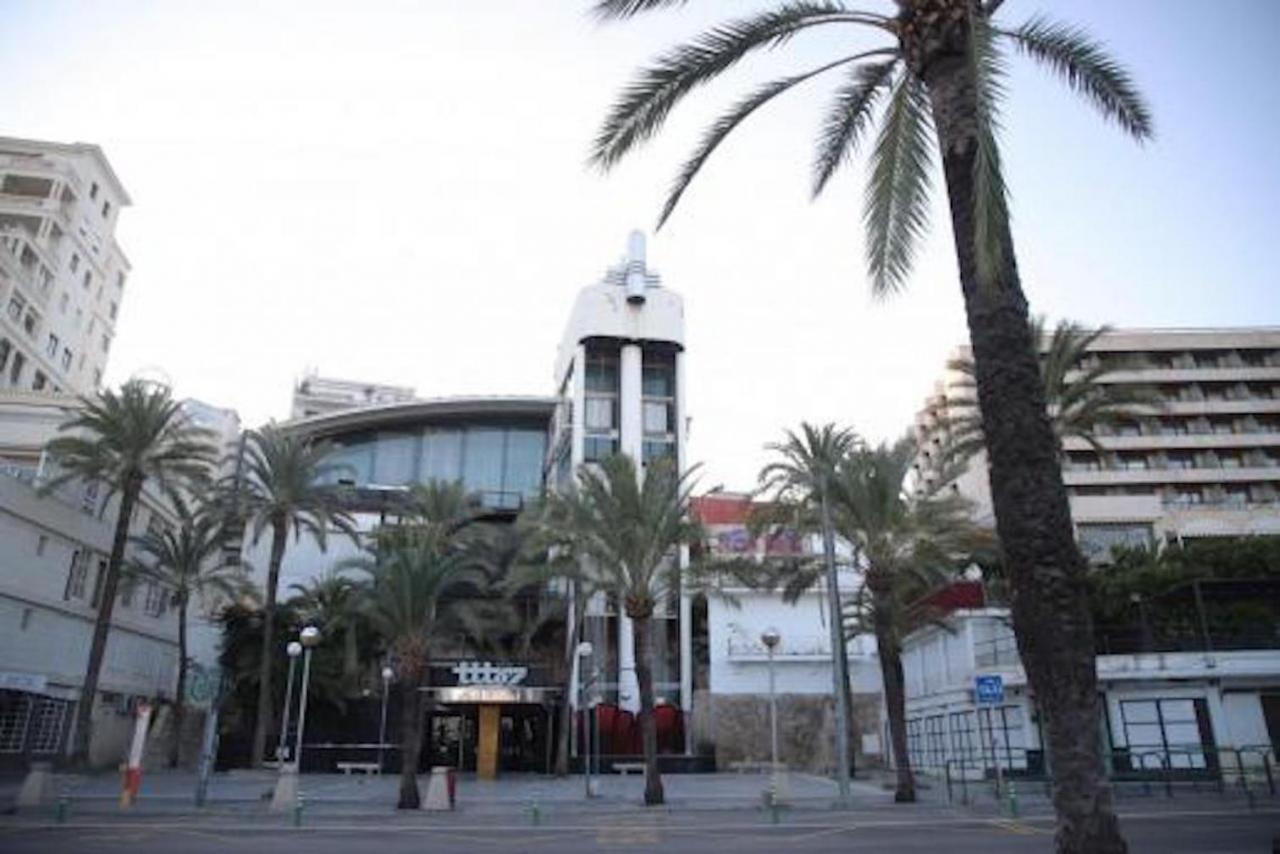