Jet2 boss: We will be back to Mallorca very soon

Steve Heapy, the Chief Executive of British travel giant, Jet2, told the Bulletin this morning that he hoped that the Balearics would be on Britain´s Green List by next month which will mean that company can start bringing tourists to the island again by the end of June. 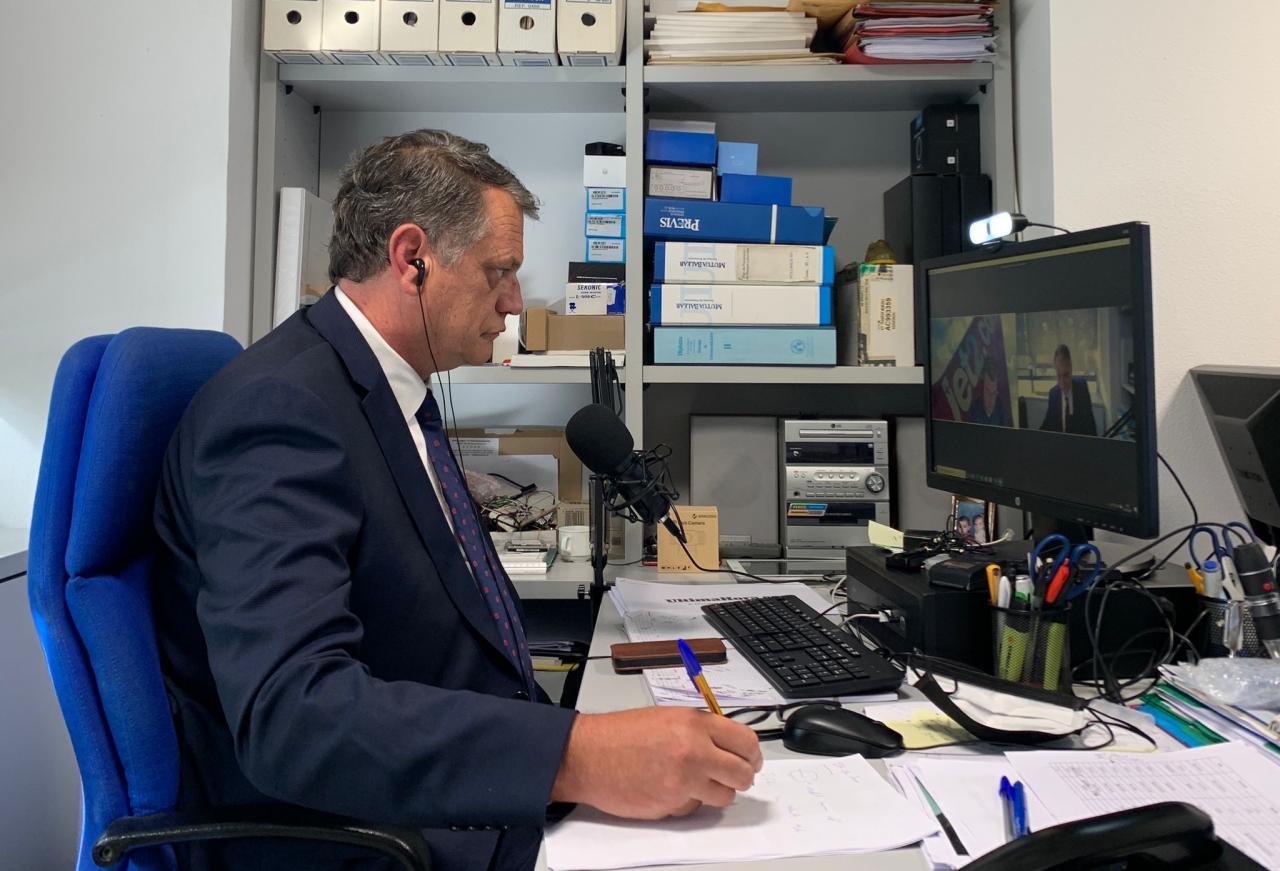 In a wide ranging zoom interview with the Bulletin, which you will be able to watch here, Heapy said that he was confident that the island would recover and added that he supported the idea of "safe air corridors" between Britain and the Balearics.

He said that the island needed to be ready and that everyone must work together to ensure that British tourists could enjoy a first rate holiday.

Heapy called on the Balearic government to be in regular contact with the British government over the improving Covid situation on the island.

oliver carter | about 1 year ago