A craze for penis shaped waffles that started in the Chueca neighbourhood of Madrid and became a huge success, has now spread to Mallorca.

A new shop called Dickens has opened in Carrer de Vidrieria near Plaza Eulalia in Palma, which is run by Borja Barragán and Laura Chacón and it's already drawing big crowds. 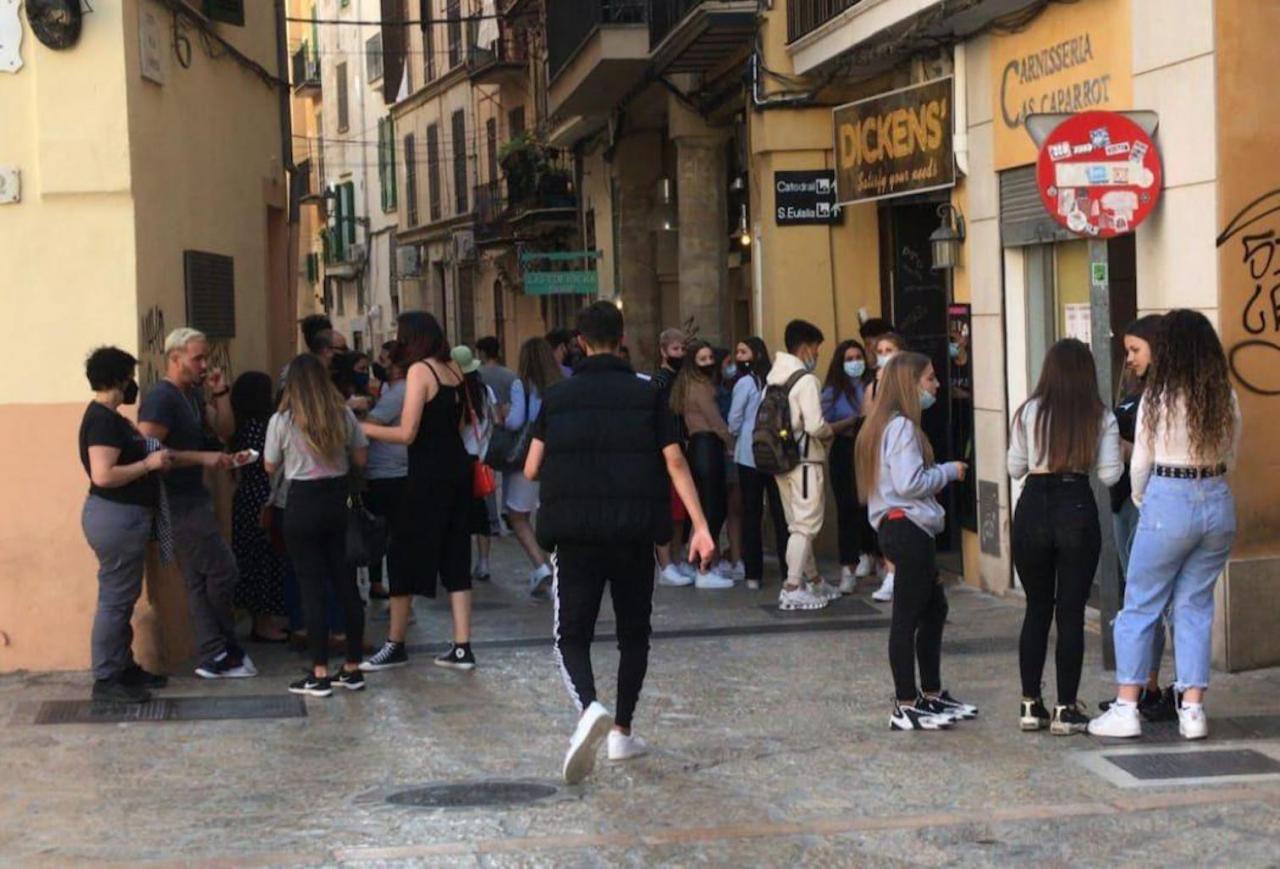 “We wanted to open a business here in Palma that was related to bakery, in honour of my parents and grandparents and after we found a penis mould, we decided to make waffles in the shape of a penis,” says Laura. 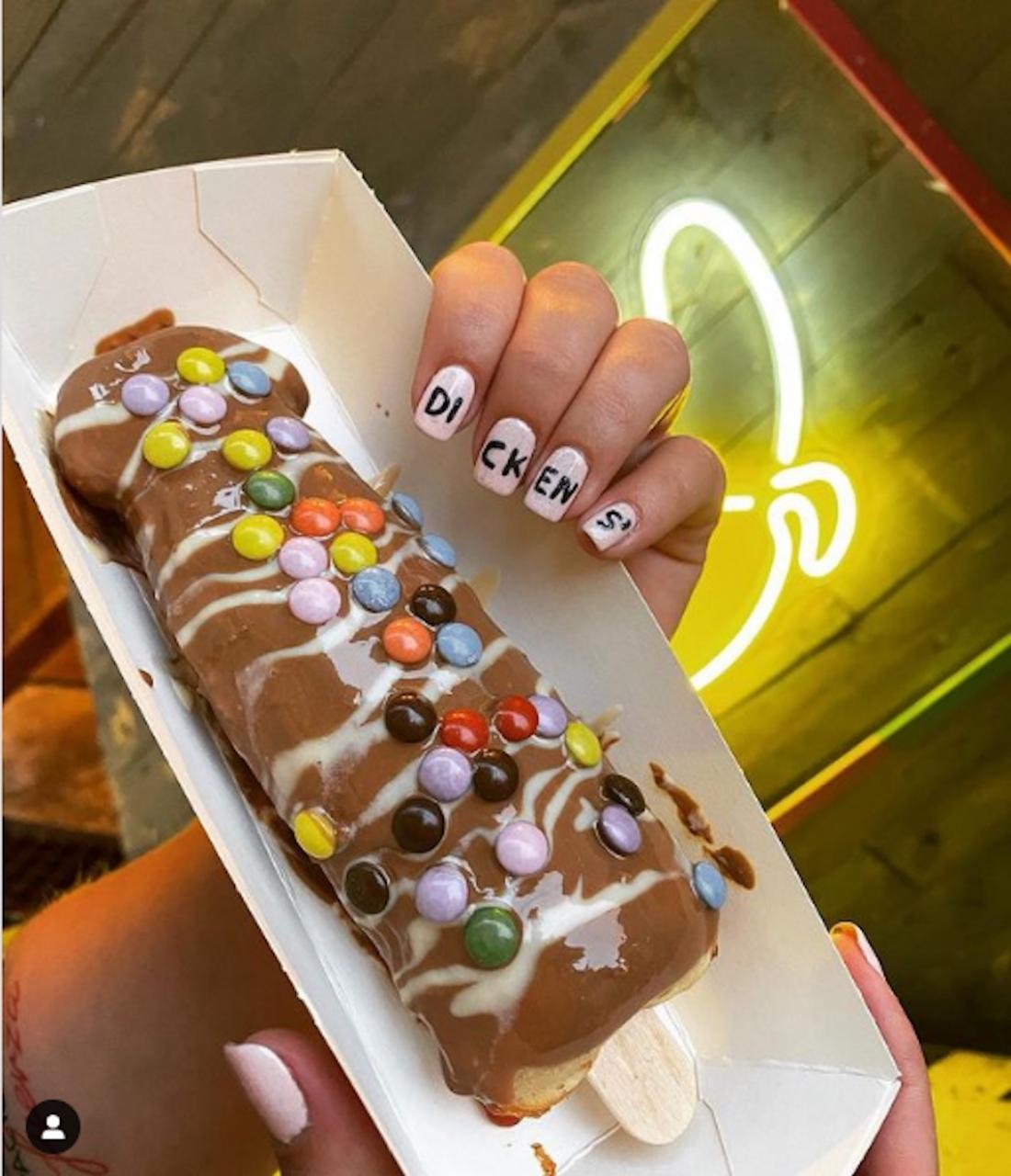 Pollería Dickens sells 17 centimetre penis-shaped waffles in various flavours and colours and the owners say bigger ones will be available soon. 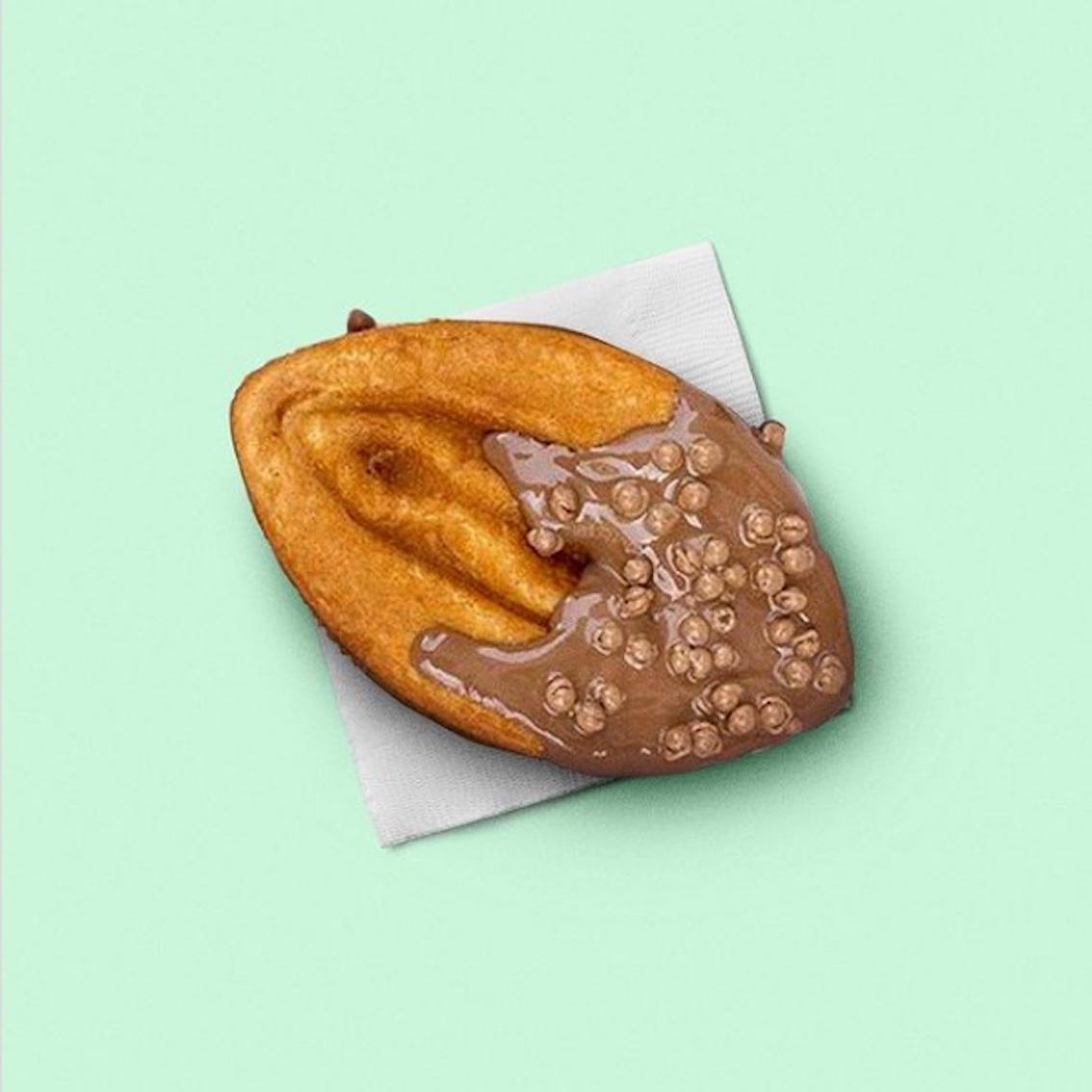 They’ve also announced that another shop called La GoXeria is opening in Passeig del Born on May 28, which will also offer vagina shaped waffles.

Why would anyone think this is a good idea??? Palma doesnt need this, classless!!!!

Gazza | about 1 year ago