Two arrests were made on Wednesday as a joint Guardia Civil-National Police operation targeted a gang which has been stealing cars in Mallorca. Searches were carried out in various parts of Palma, the greatest police activity having been at a warehouse on the Son Castelló industrial estate. 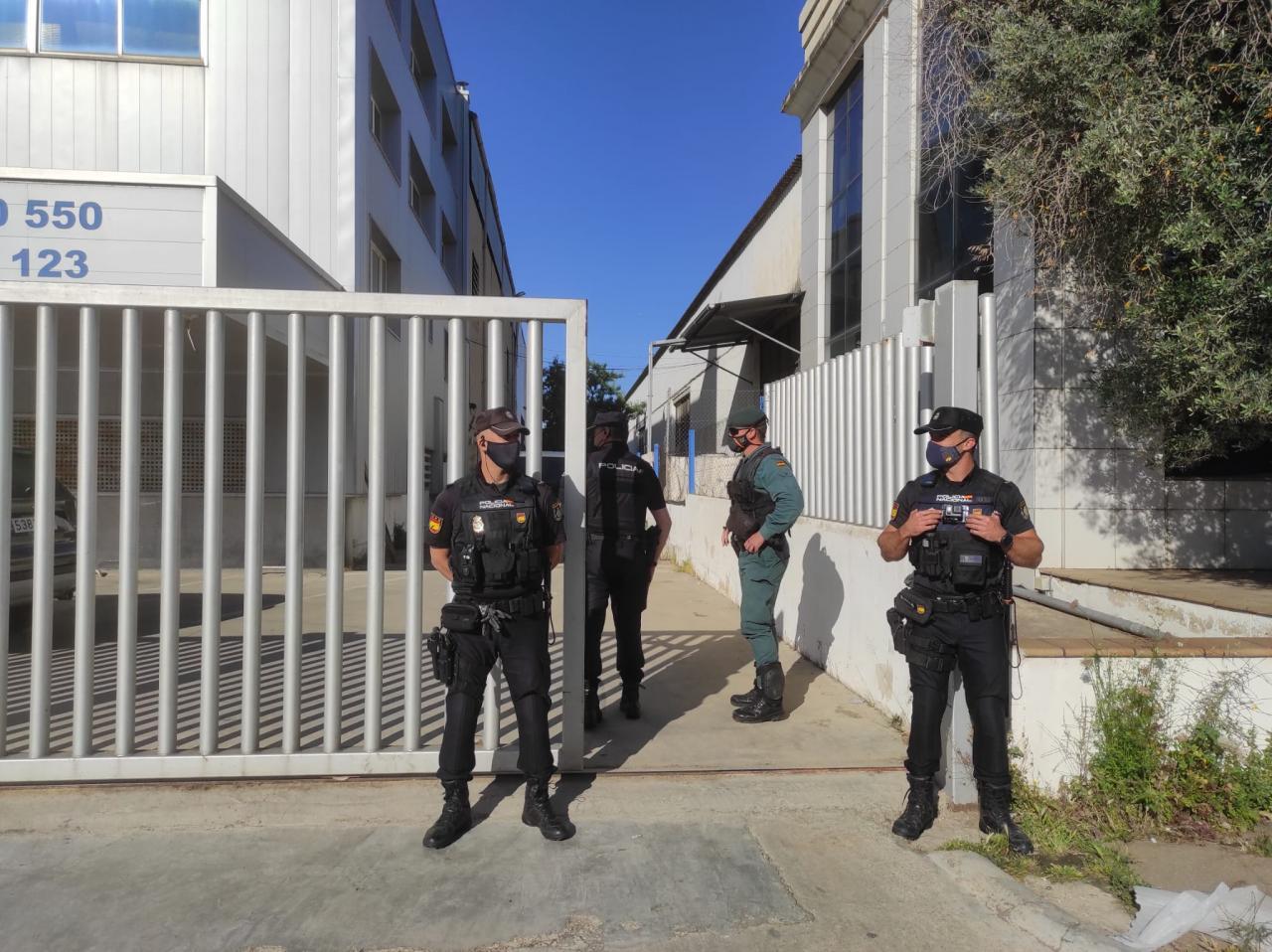 It is understood that investigations have lasted several weeks and that court permission was given for searches of businesses and private addresses. The gang is said to have focused mainly on the theft of top-of-the-range and luxury cars, including Ferraris and Porsches, for later sale on the mainland and abroad.

The police operation has also involved searches in Andalusia, Extremadura and Galicia. Further arrests are expected.

James | about 1 year ago

I can understand the mainland, but an island this small? Fencing these things must be a nightmare. I'd find another line of work.