Former footballer, Steve McManaman who played for Liverpool, Manchester City and Real Madrid has been showing off his language skills in a new advert for Uber Eats.

It starts with a delivery by bike for a group of women playing football and McManaman talking straight to camera in Spanish.

“This country is moved by something more than football, food,” he says. 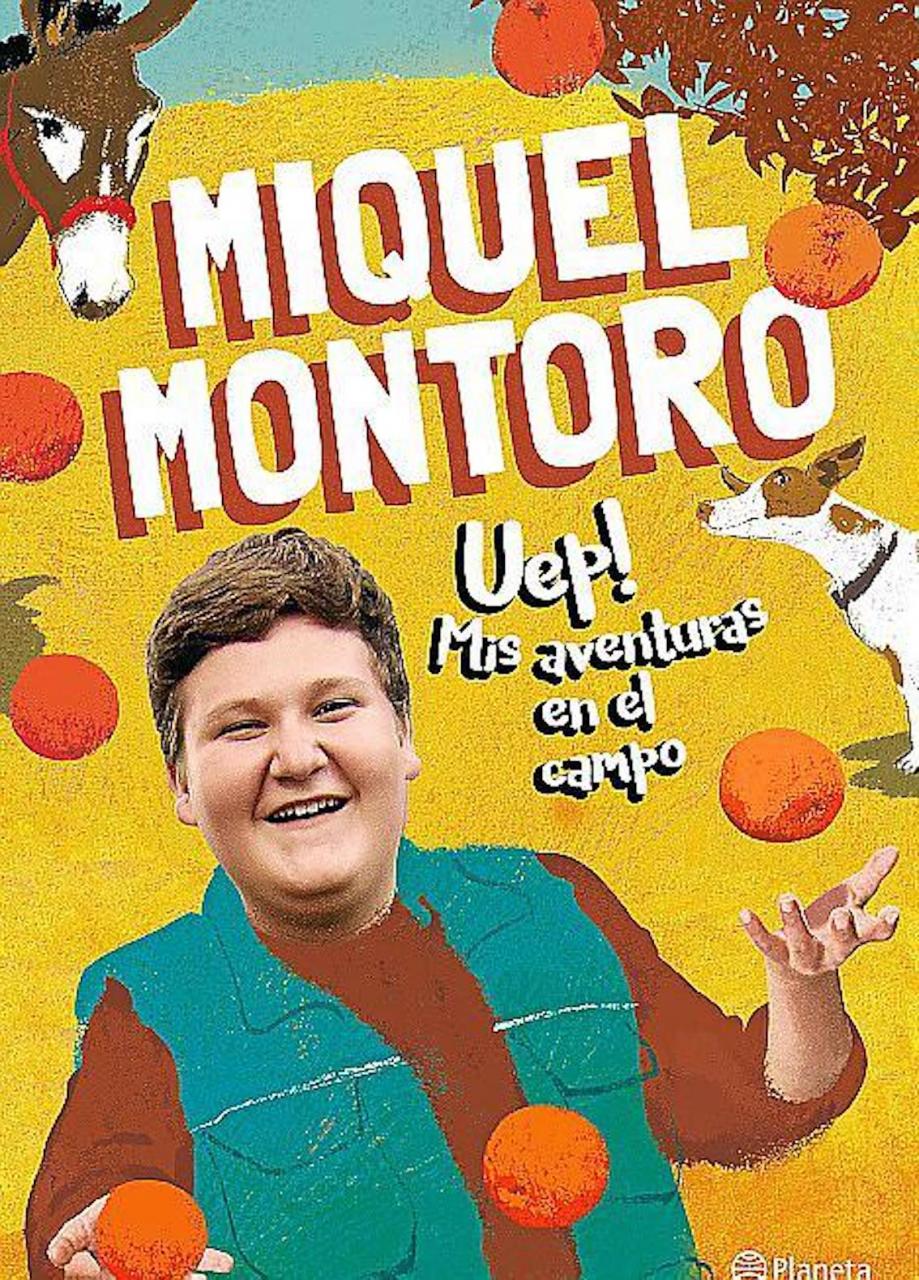 The famous YouTuber, Miquel Montoro also appears in the commercial as a customer receiving an Uber Eats delivery.

The former midfielder is then seen walking through a kitchen as Uber Eats delivery staff pick up their orders and later having food delivered for him and some friends.

"Coming from abroad it’s easier to see how food can move you,” he says at the end of the advert which is designed to highlight Spanish cuisine. 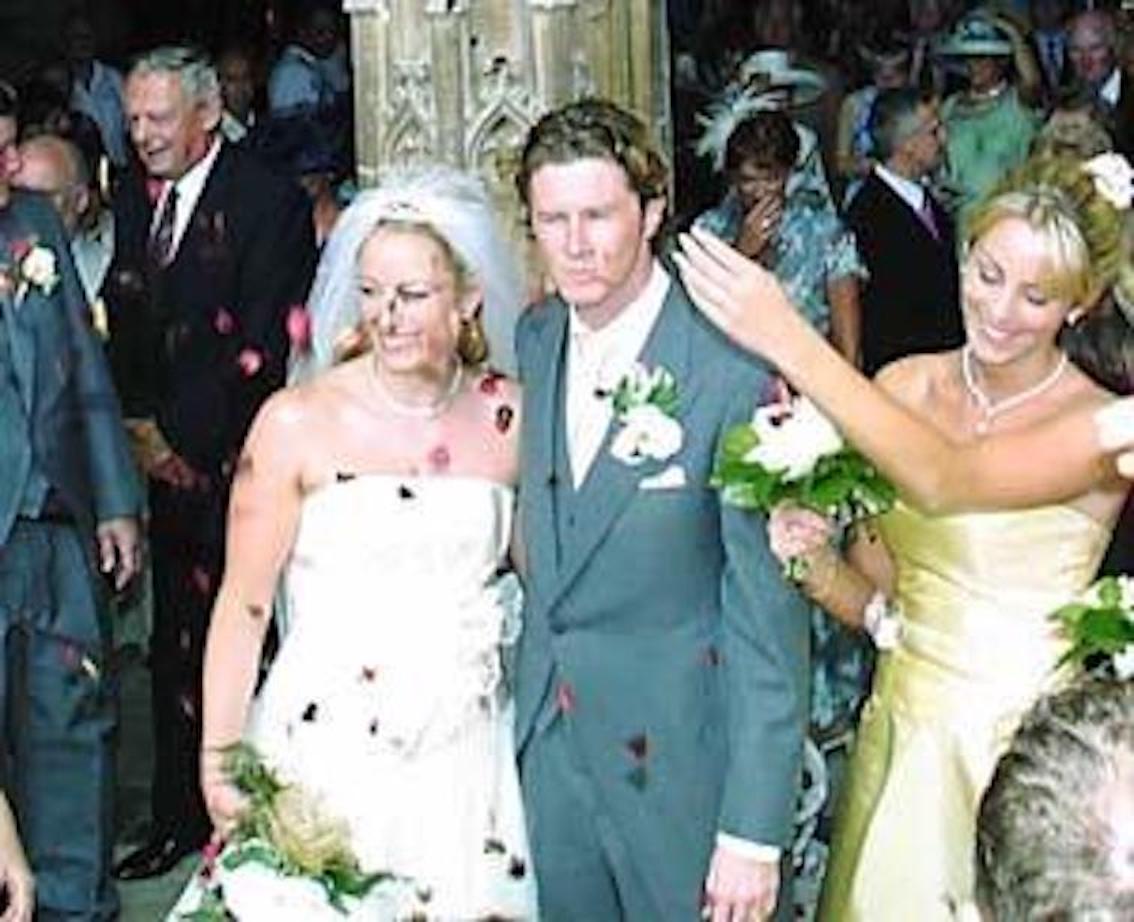 Steve McManaman and his wife, Victoria Edwards have a close relationship with Mallorca and were married in Palma Cathedral on June 6, 2002. Some well-known faces attended the wedding, including David James, Ivan Campo, Aitor Karanka, Jamie Redknapp and former footballer and commentator, Michael Robinson who died last year.

Since he retired from football, McManaman has had a highly successful media career as a television commentator.