The Municipality of Andratx has limited finances for 2021, because court payments owed for urban issues during past legislatures will amount to around 2.3 million euros. 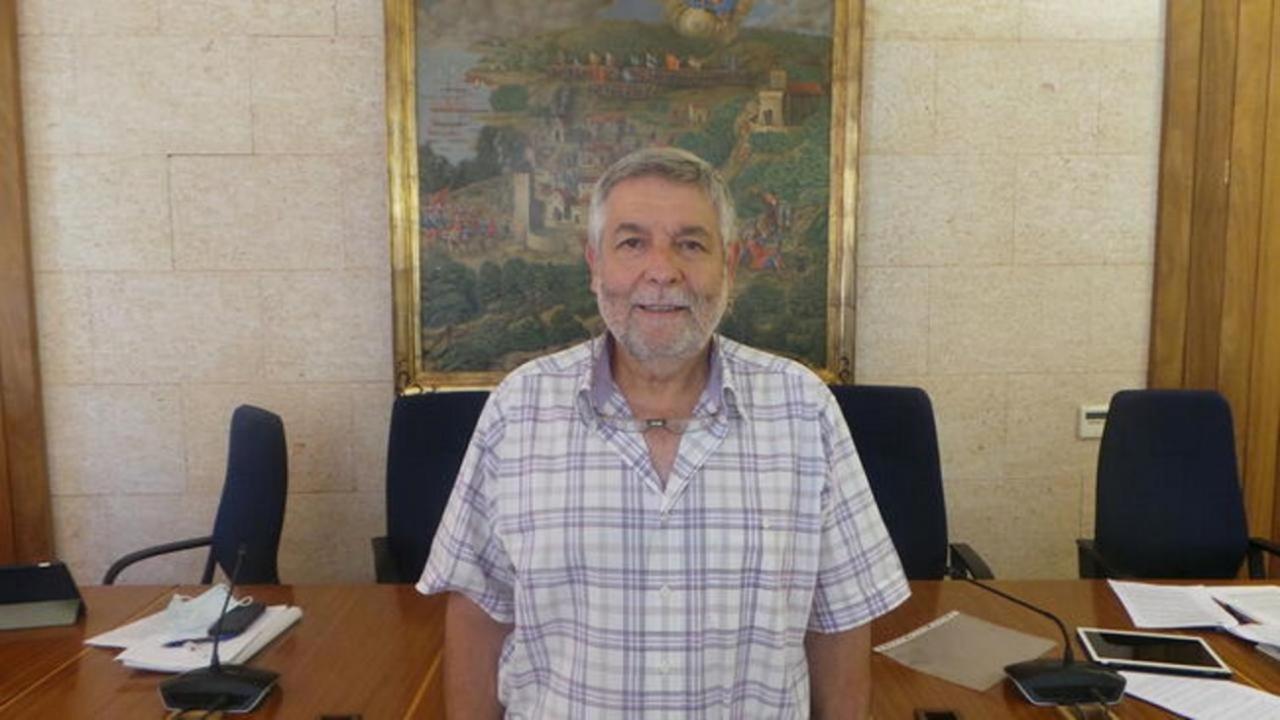 After the hardship of the coronavirus pandemic, Andratx Mayor, Joan Manera wants to boost recovery.

The 720,000 euros of aid earmarked for Andratx is crucial and mobility will be a priority and around 2.5 million euros will be used to buy several plots of land for public car parks.

The light and sound improvements at Teatro de sa Teulera have already been completed, thanks to a subsidy from the Consell de Mallorca.

5.5 million euros will be spent on the construction of a new Residence for dependents and 360,000 euros will be used to work build the new Casa-Museo Cultural Centre in tribute to Baltasar Porcel.

Andratx was badly affected by the Covid-19 crisis, but Mayor Manera, is optimistic about the future.

Are we starting to see the light at the end of the tunnel?

I think so. Vaccines are the great hope and thanks to them and prevention measures, fewer and fewer people are being hospitalised, which is a good indication. Humanity has been through much more complicated times and overcome them.”

What is the biggest lesson of this crisis?

"That humans are vulnerable. We never thought that this could happen in the 21st century and the importance of science, culture and education is greater than ever.”

“It’s my opinion that crises offer opportunities for improvement; absolute dependence on tourism is not good for Mallorca and there are several changes that need to be made, such as enhancing organic farming and promoting biotechnology research.”

How would you assess the City Council’s role during the crisis?

“Covid caught us all out, but the City Council implemented measures so that the pandemic would have the least possible impact on health and the economy.”

Unemployment in Andratx is now at the level it was in 2014 and there are plans to launch a campaign to promote the town in as many ways as possible. 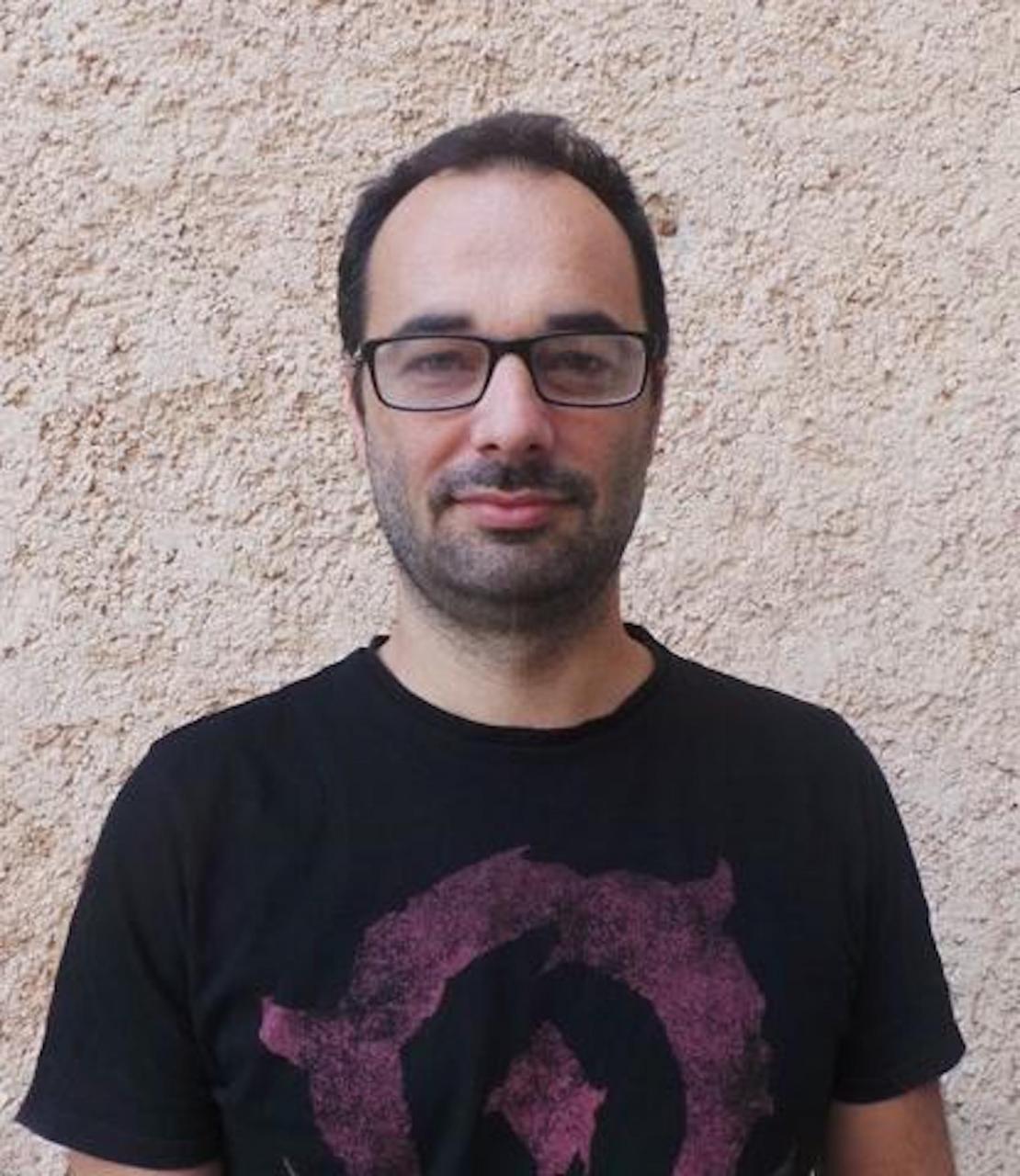 "The Andratx brand must be recognised for its quality of service and we will be promotig cultural tourism," says Councilor Tomeu Bosch

“Andratx Social Services have met soaring demand for food, hygiene and rent during the pandemic” says Social Services Councillor, Francisca Castell Tomàs. “People have offered to collaborate in many areas and we will continue to work towards improving the situation for as long as necessary."