One person has been killed and three others injured in a head-on collision in Mallorca between a Citroën C3 and a Seat Ibiza.

The accident happened on the MA3320, which connects Manacor and Petra, just before 18:00 on Sunday. One of the cars allegedly drifted into oncoming traffic and caused the crash.

A 47-year-old Spanish man was killed and his teenage daughter was injured. The driver and a passenger in the other carwere also injured. 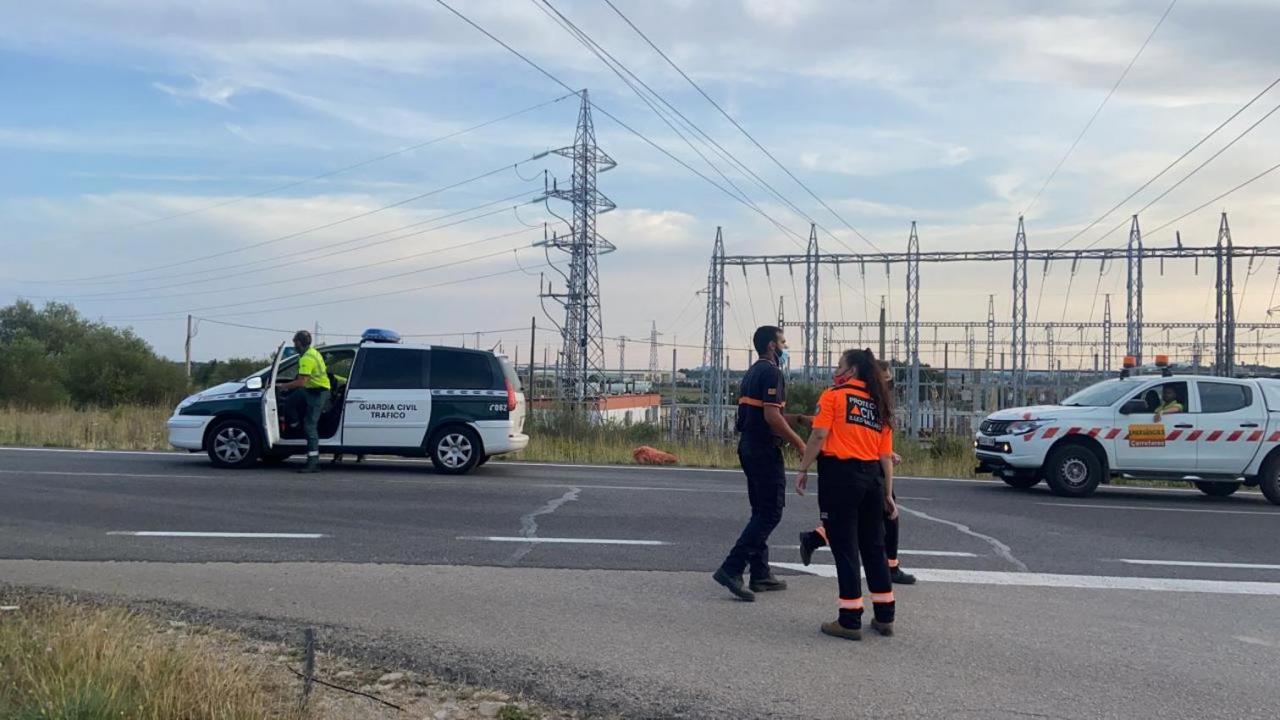 Guardia Civil Officers, several SAMU-061 ambulances and a team from the Vilafranca Urgent Primary Care Service, or SUAP were called to the crash site.

The injured were taken to hospital and one person is reportedly in a serious condition. 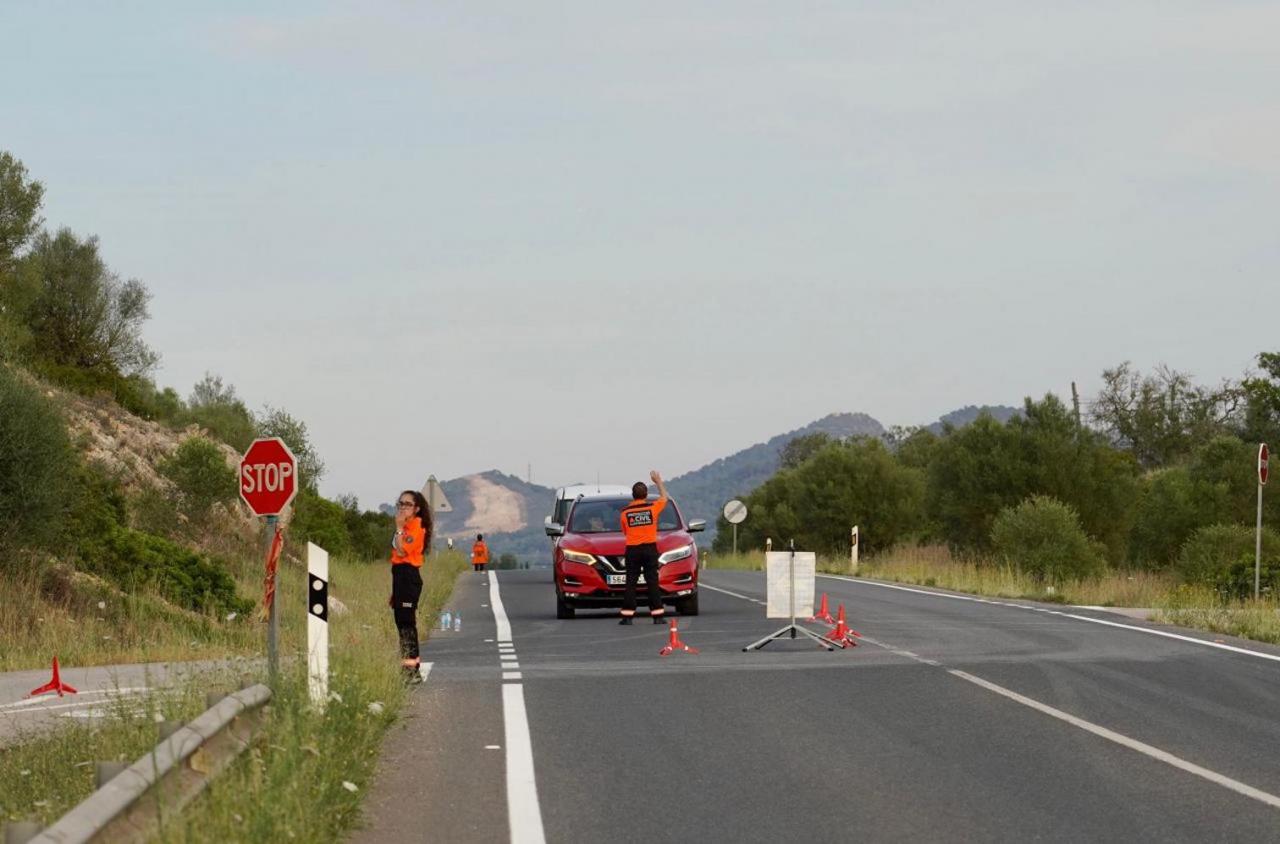