No wave jumping in Palma on the eve of San Juan

Police on horseback at Can Pastilla beach, Mallorca. | Teresa Ayuga

The tradition of jumping seven waves at midnight on the eve of San Juan was scuppered again this year because Mallorca’s beaches were closed at 19:00 by Local and National Police Officers. 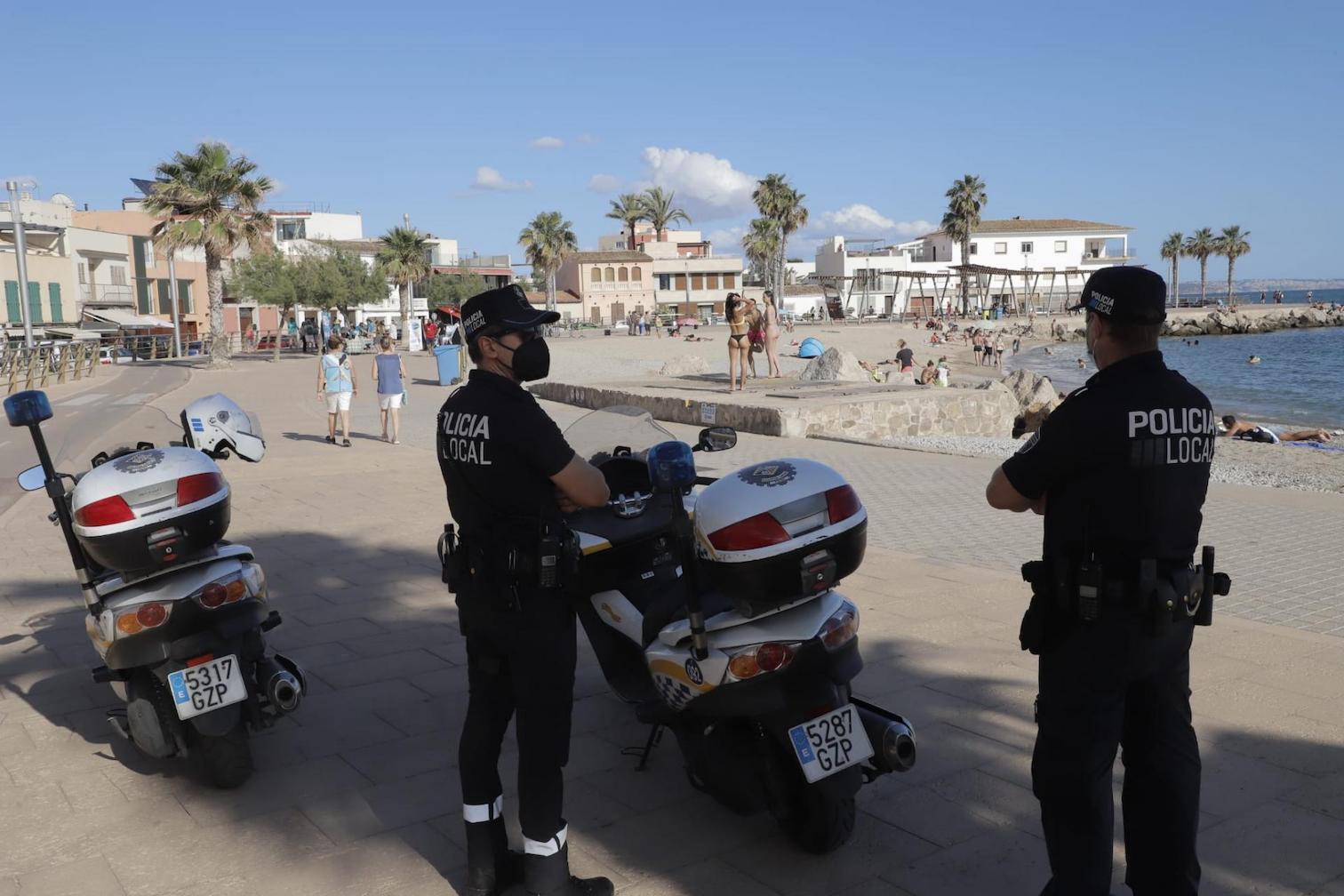 Officers were deployed at all of the island’s beaches from late afternoon to prevent crowds and stop people partying and Palma’s beaches closed one hour earlier than those in other Municipalities in the Part Forana.

Swimmers were ushered out of the water and off the beach and stragglers were moved on as Officers put up signs and fenced off all access points. 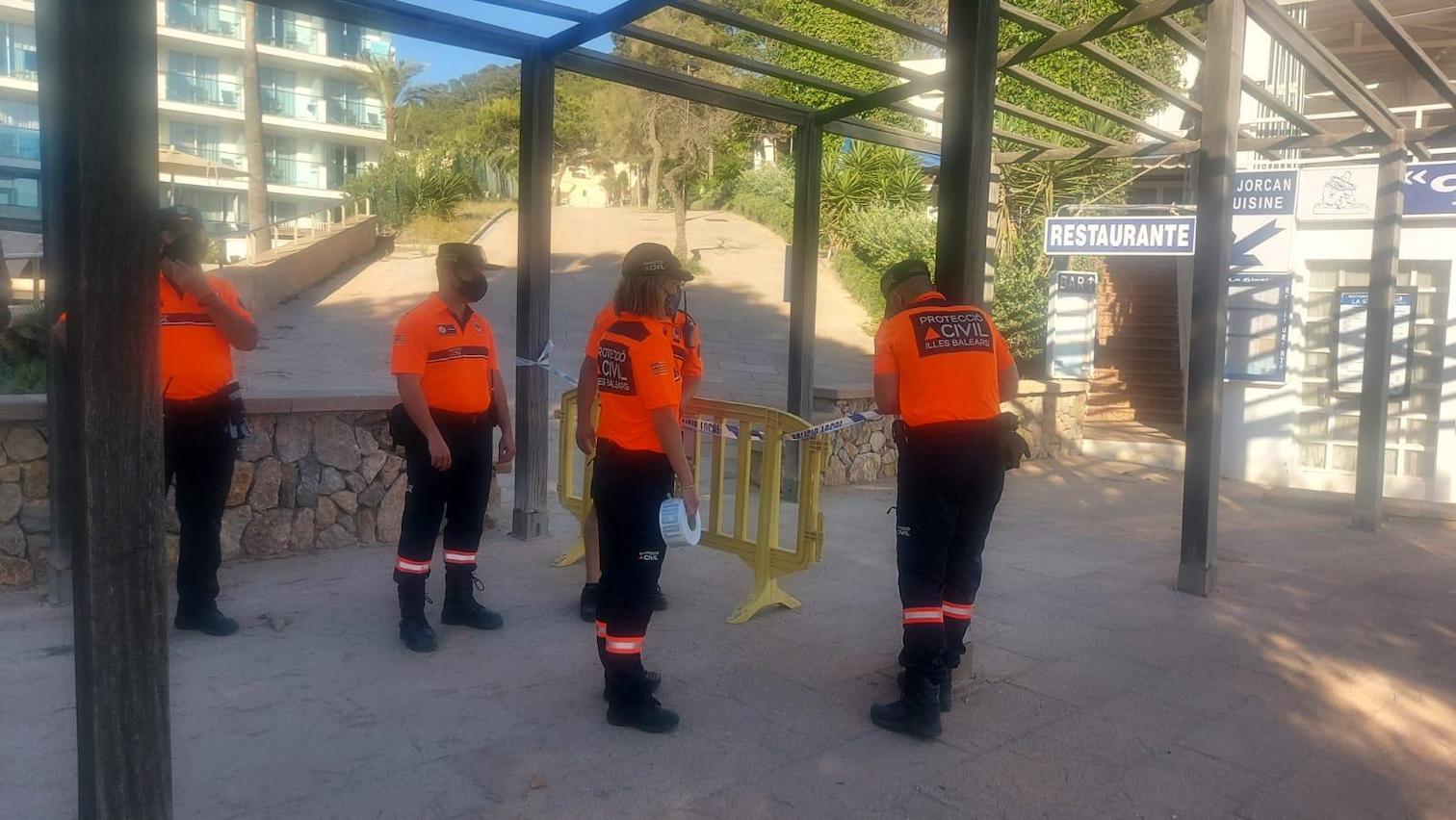 Police were on duty throughout the night monitoring the sandbanks and polígonos, where drinking parties usually occur.

The authorities claim that the beaches were closed to stop crowds from gathering and prevent coronavirus infection.

There was an immediate influx of people on promenades and in restaurants in coastal areas after the beaches were closed, but there were no reports of excessive crowding.

The beaches reopened at 06:00 this morning. 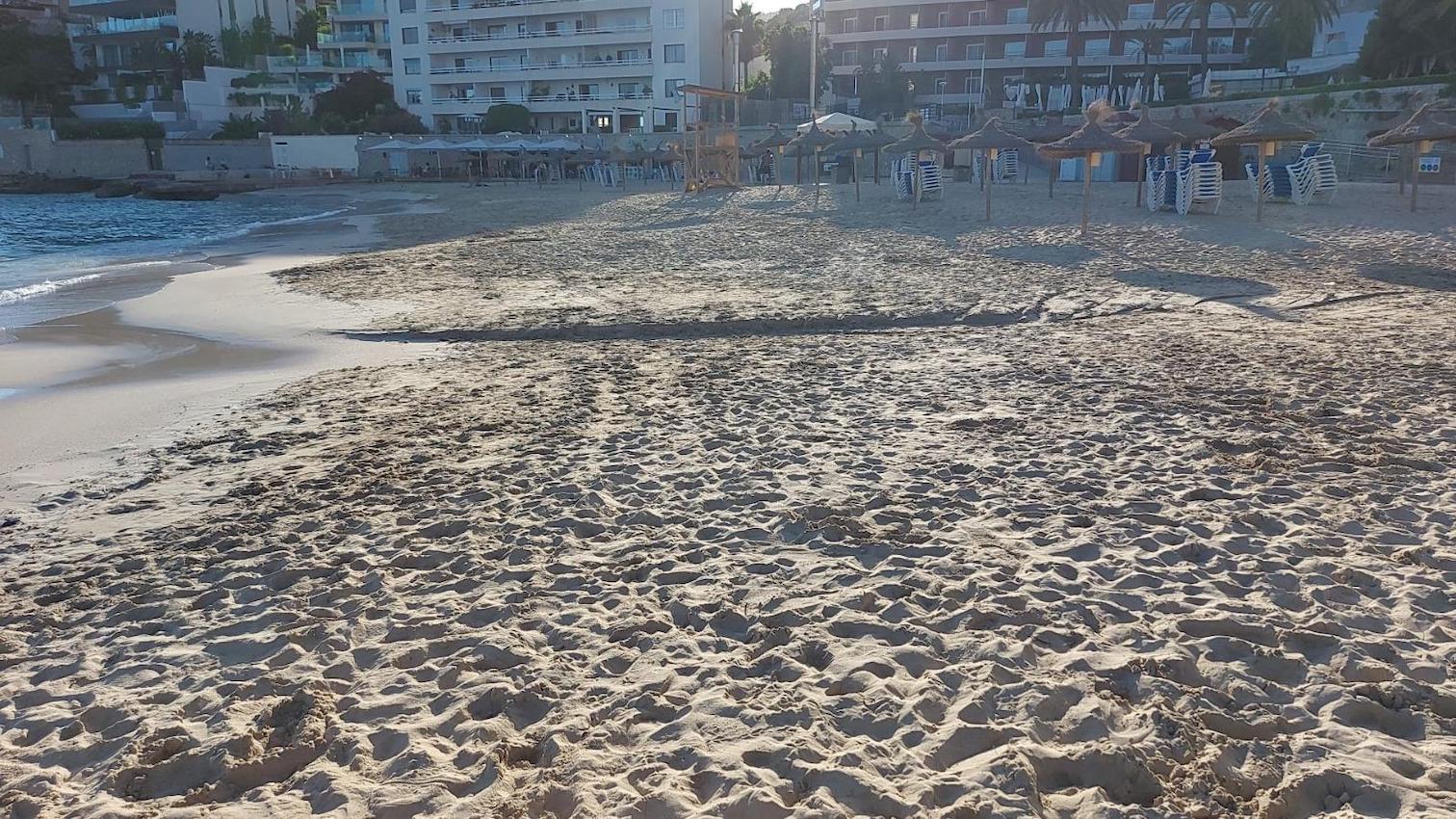