More squatters living in the forest and caves of Son Verí

At least 20 people are squatting in the Son Verí caves at Pont dels Jueus and local residents claim the settlement has been getting bigger over the last year because of the coronavirus pandemic, causing insecurity around the Llucmajor sandbank and nearby urbanisations.

They also accuse the squatters of 'transforming the caves at will', even if they are protected or are on rustic soil. 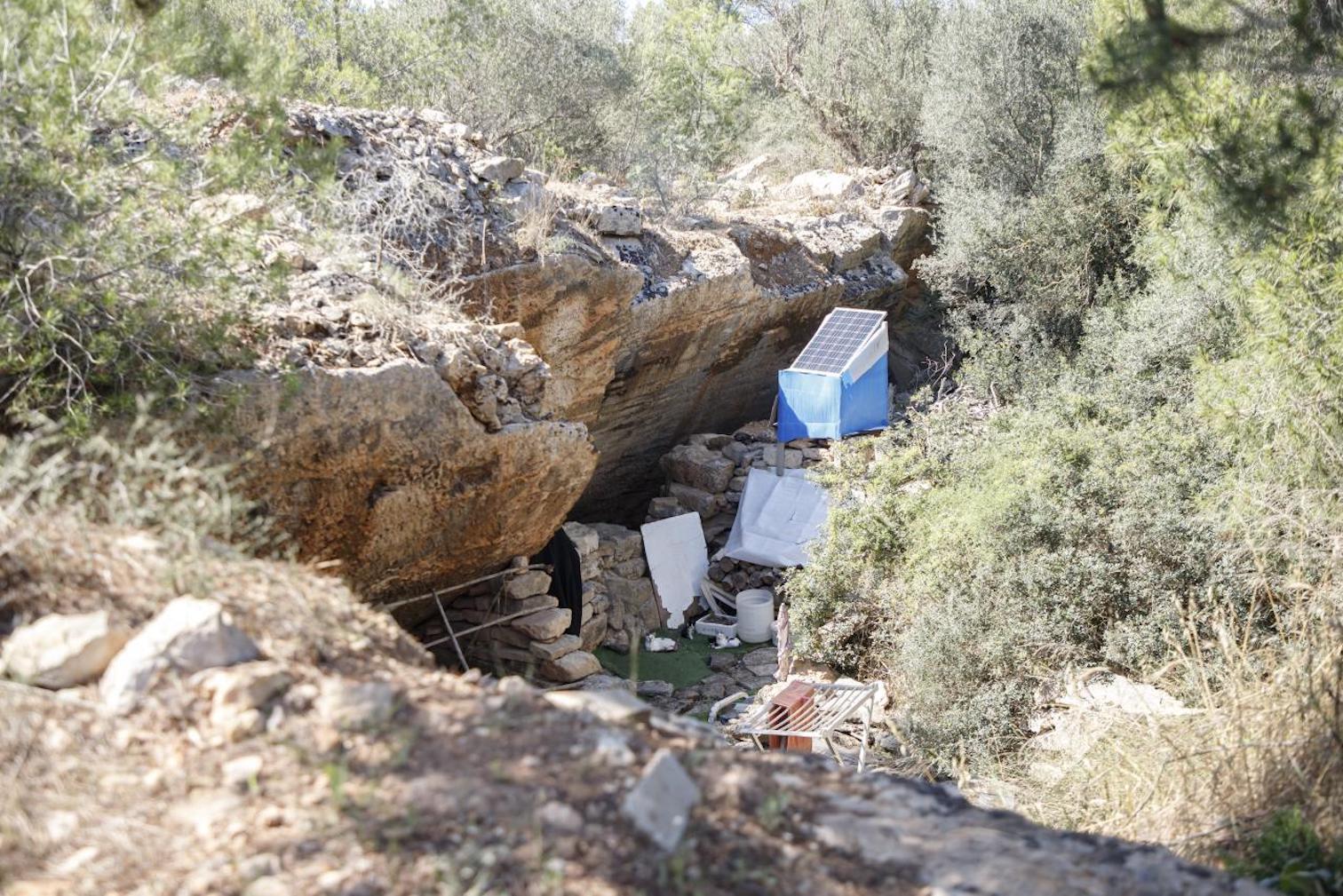 Llucmajor Town Hall is aware of the situation, but claims it’s powerless to stop it and according to Social Services, most of the cave residents live on their own on the fringes of society and prefer it that way.

A British couple have been in Son Verí for years and say they like living there, that there are economic benefits and that they reject all offers of help from the Consistory.

"If they are not part of the system, they can’t access help, so it’s very difficult to get them out of the caves," says Llucmajor Social Services Councillor, Gabriel Rojo, who admits that the legal process to evict them can take years, especially if they say that the cave is their primary home or if they are registered, which is allowed by law. 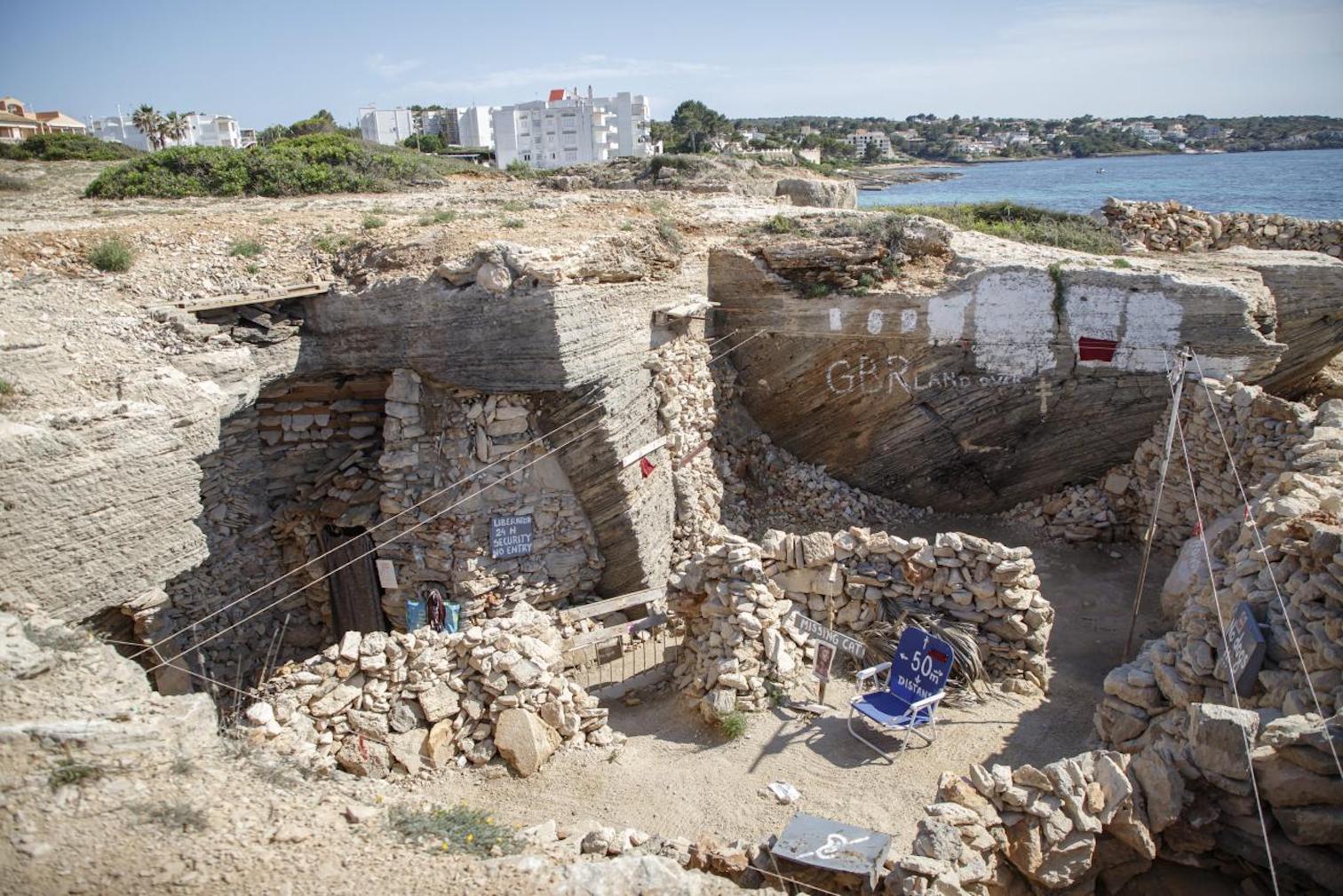 In 2019, a Polish man was detained for illegally occupying a natural space. He’d been living in a seafront cave for several years and put up stone barriers, installed a staircase and installed signs banning people and dogs from entering. One of the posters even demanded silence from visitors and residents. The cave also had a kitchen, living room, outdoor bathroom and electricity powered by a generator. He was released after a few hours because he had no place else to live and was still staying in the cave up until a few months ago, when he suddenly disappeared without a trace, according to neighbours, and the city council.

A new tenant has moved into the cave, the surroundings are clean and the sand is being raked daily, but their identity is a mystery. 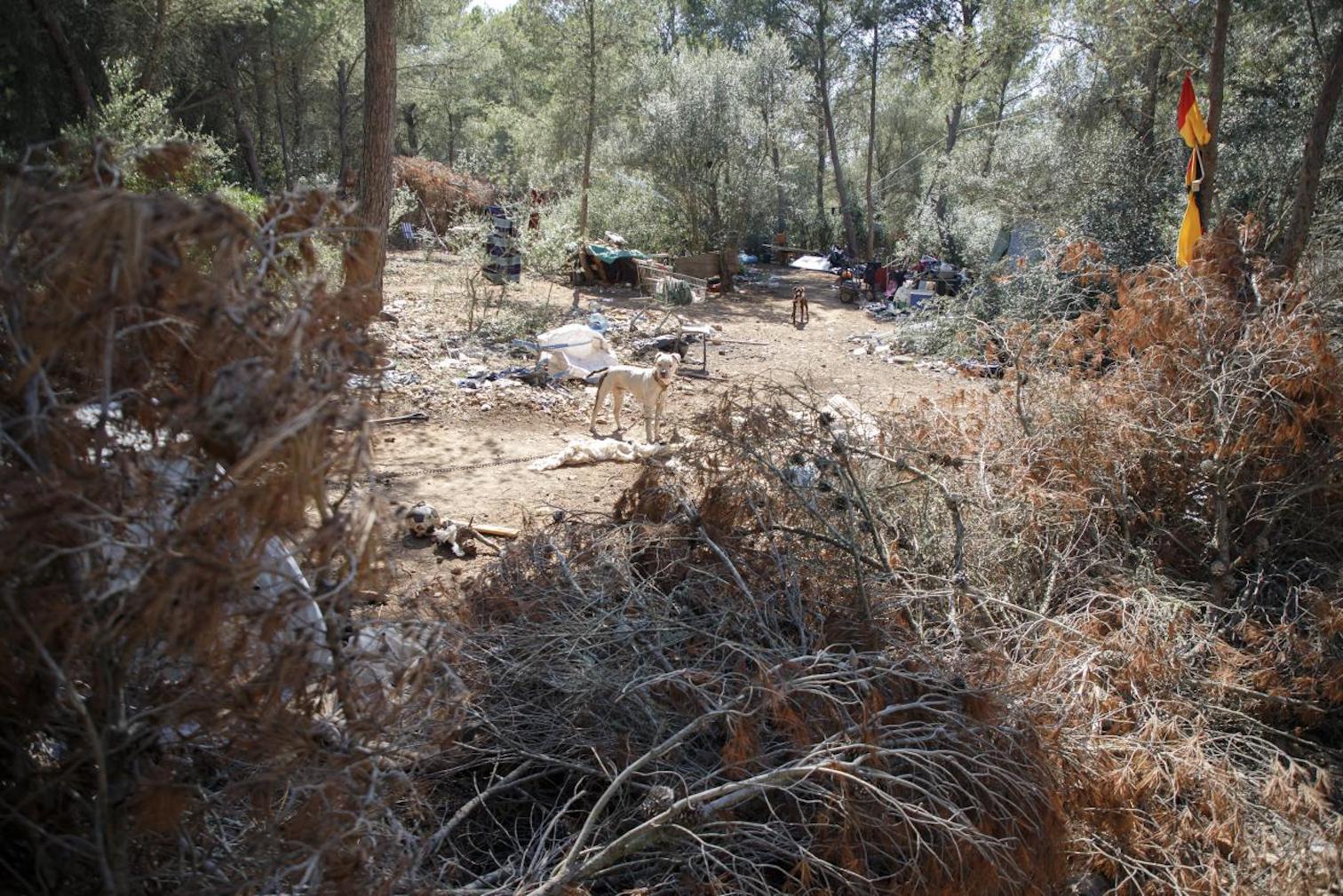 The Asociación de Vecinos Amics in S'Arenal has been warning for weeks that a new shanty town has sprung up behind the institute in Son Verí forest, that rubbish is accumulating and there’s wild chickens in the area.

On September 23, they went to Llucmajor Town Hall, to complain about the settlements and demanded that the city council take action.

24-year-old Coral has been living at the settlement in the middle of the Son Verí forest with her partner and her dogs for three months. She doesn’t have a job, savings or any family on the Island and is surviving thanks to social services and Caritas.

Llucmajor Town Hall says the coronavirus pandemic has changed the profile of squatters in Son Verí from foreigners with alcohol problems living a hippie lifestyle, to Mallorcans and Spaniards from the mainland with more serious problems. 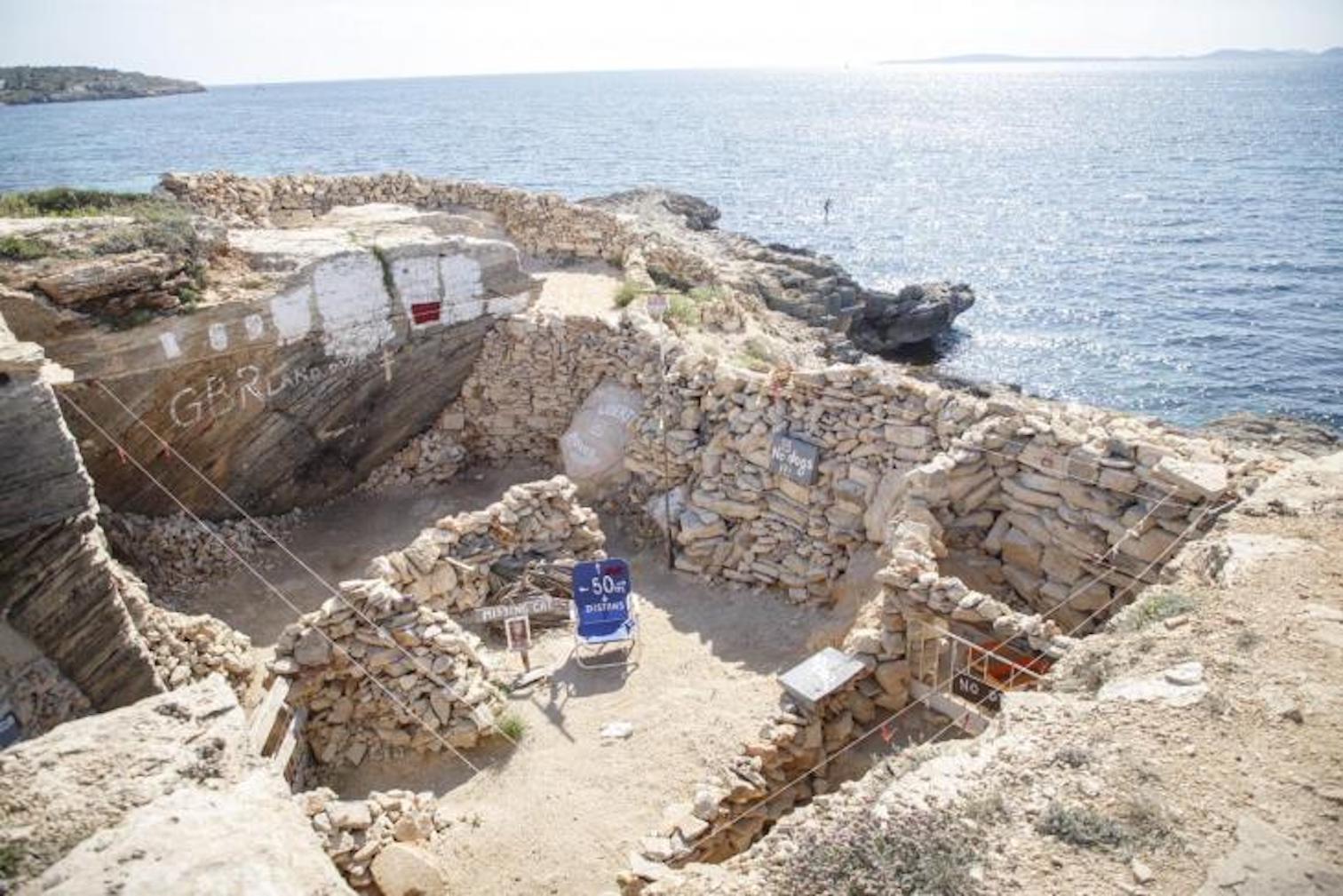