Minutes after Spain qualified for the semifinals of Euro 2020, Palma Local and National Police closed all access points to Polígono de Son Castelló in Palma.

The industrial estate has become party central since the State of Alarm was lifted and Police are determined to terminate illegal drinking in the neighbourhood.

On Friday, Alejandro Sáenz de San Pedro, General director of ASIMA, vented his anger on social media networks claiming that people are still drinking in the streets when he arrives for work in the morning. 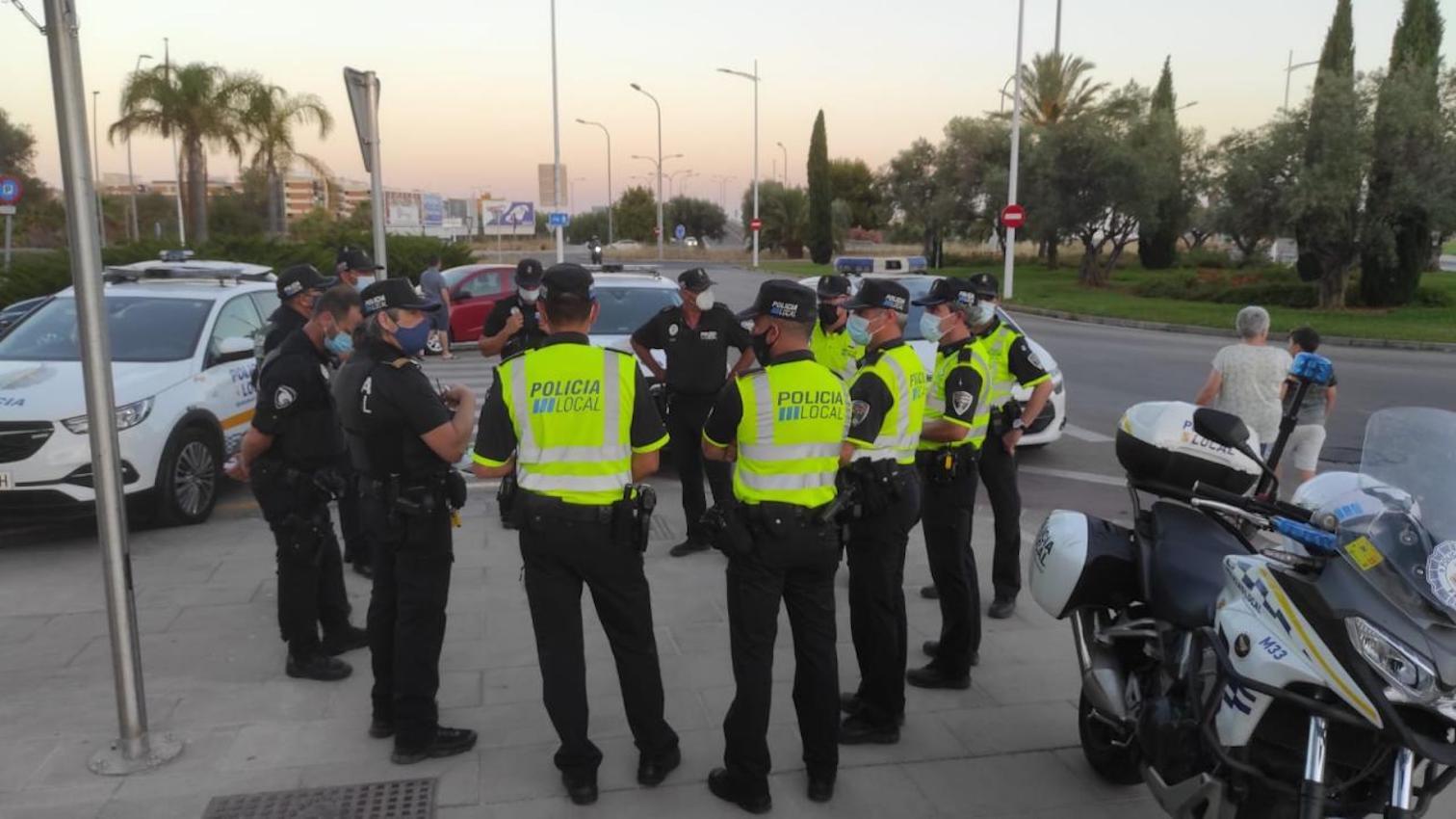 Police were deployed at roundabouts to stop traffic entering the polígono and avoid crowds of young people gathering in the area.

"Hello, good evening, you cannot bring alcohol in here,” a National Police Officer told the driver of a red Seat Leon who had bottles of alcohol in the trunk of his car.

Officers also stopped a white Ford Ecosport with two men, a woman and a minor inside at the Carrer Setze de Julio roundabout at around 22:30. The driver was undocumented and a breathalyser test showed he was doubled the legal limit. 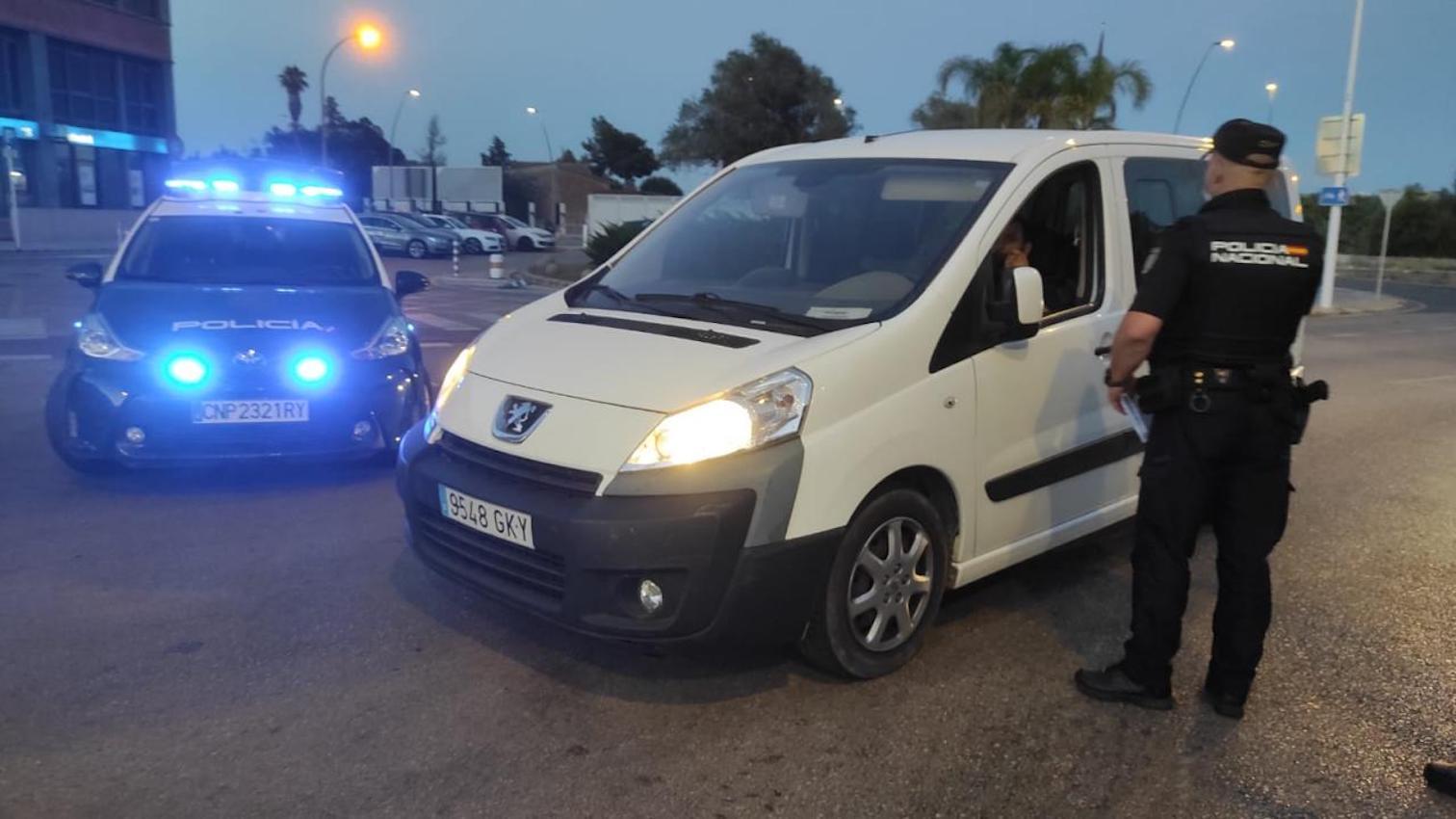 So last week, when the police said they couldn’t do anything to control the situation... well, it appears they could.

When I see a report of a driver who is twice over the alcohol limit, and who has a child in the car, I then fully understand the type of people who are frequenting these bottelons. A lengthy prison sentence followed by a ten year driving ban needs to be imposed.