Several people have recently spotted few horseshoe snakes in Mallorca, which are quite common here, but now their numbers are multiplying.

Experts say they feast on birds eggs, can grow to around 2 metres long and will attack if they feel threatened or are provoked, but are more of a danger to our biodiversity than us.

Vanessa Rubio, who’s a biologist with the Consorci per a la Recuperació de Fauna Silvestre or COFIB, is an expert who spends the summer working to control the horseshoe snake population in Mallorca.

They are usually found in rural environments, close to humans, but not in direct contact and take shelter in the vicinity of agricultural or livestock farms where they can easily find food and shelter.

Technicians are closely monitoring the snakes and trying to minimise the impact they have on the fauna in Mallorca by tracing their distribution and keeping them away from the Serra de Tramuntana, where the environment is sensitive to sudden change. 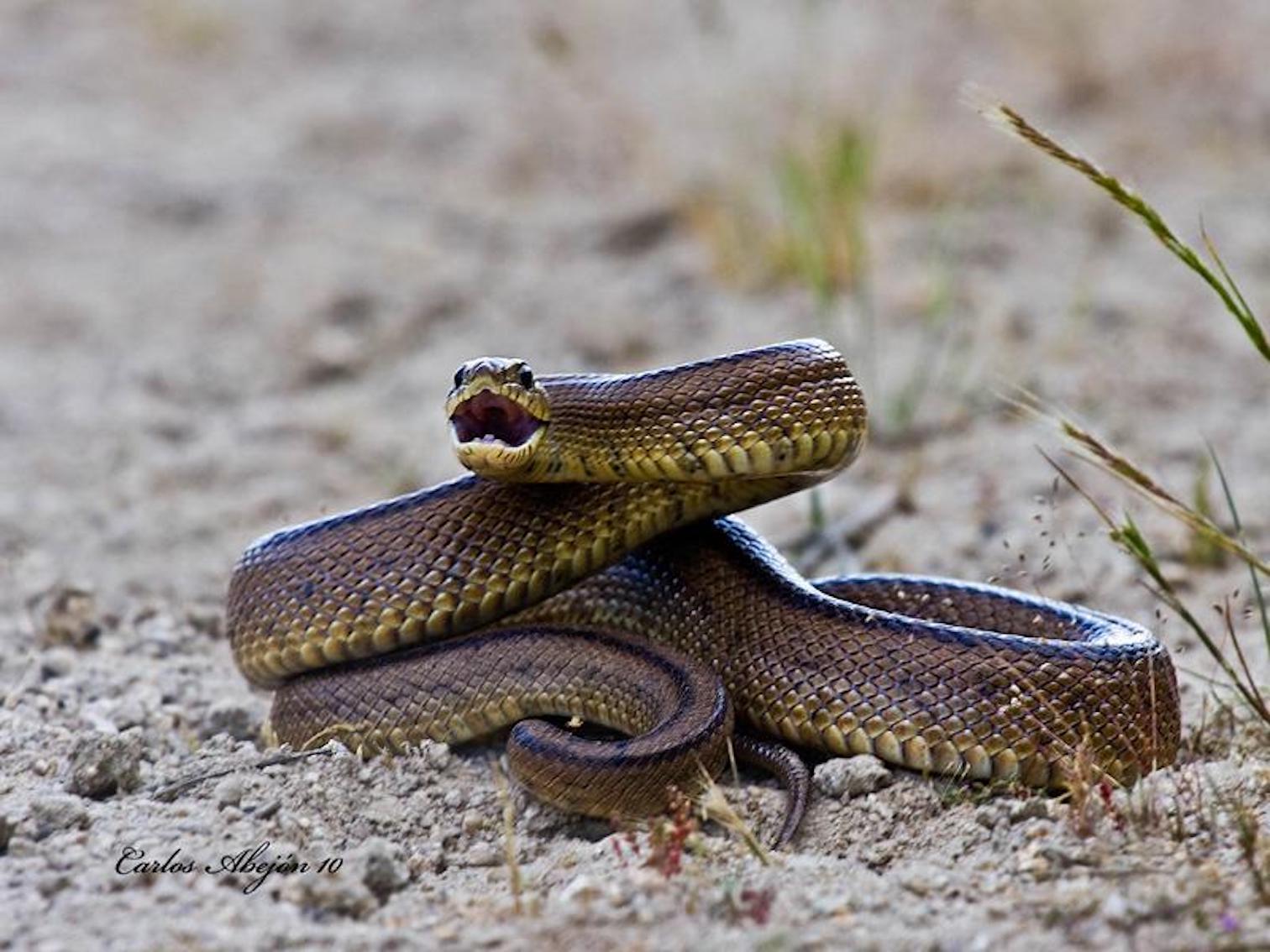 The ferreret is a small amphibian that only lives in Mallorca.

“Currently there are no horseshoe snakes near the natural pools that the ferrerets inhabit. We have only found them in Cala Sant Vicenç in Pollenca and we have them well referenced,” says Rubio.

She also points out that the horseshoe is not the only snake that has 'moved' to live amongst us in recent years, but it is the one with a wider presence, particularly in Raiguer, Pla, the Llevant and large coastal Municipalities near Palma, Calvia and Llucmajor.

According to records, the first horseshoe snakes arrived on the Island a long time ago and warnings were issued about them in 2006.

The theory is that their eggs arrived in Mallorca via shipments of fruit trees and other horticultural produce, which is also how the weevil arrived on the Island.

The eggs were hidden in the roots and went unnoticed by producers and traders, then hatched once they were transplanted in fields and on farms.

The horseshoe snakes gained ground quickly and easily for two reasons: firstly there was an abundance of food, especially lizards, small rodents and birds, and secondly there were no natural competitors.