England qualify for the Euro 2020 Final

England are through to the finals of Euro 2020, their first major final in 55 years.

Wembley was packed to the gunnels and the roar of the home crowd reached fever point as both teams came out all guns blazing for a match that was fast paced for it's duration.

Raheem Sterling had an early chance at goal but the ball was just out of reach and a second chance a few minutes later was saved by Schmeichel.

England fans were stunned when Mikkel Damsgaard's free kick flew over the wall in the 30th minute and Danes went 1-0 up, but Sterling put one away for England 8 minutes later.

England scooped a penalty in the first period of extra time after Sterling was fouled in the box. 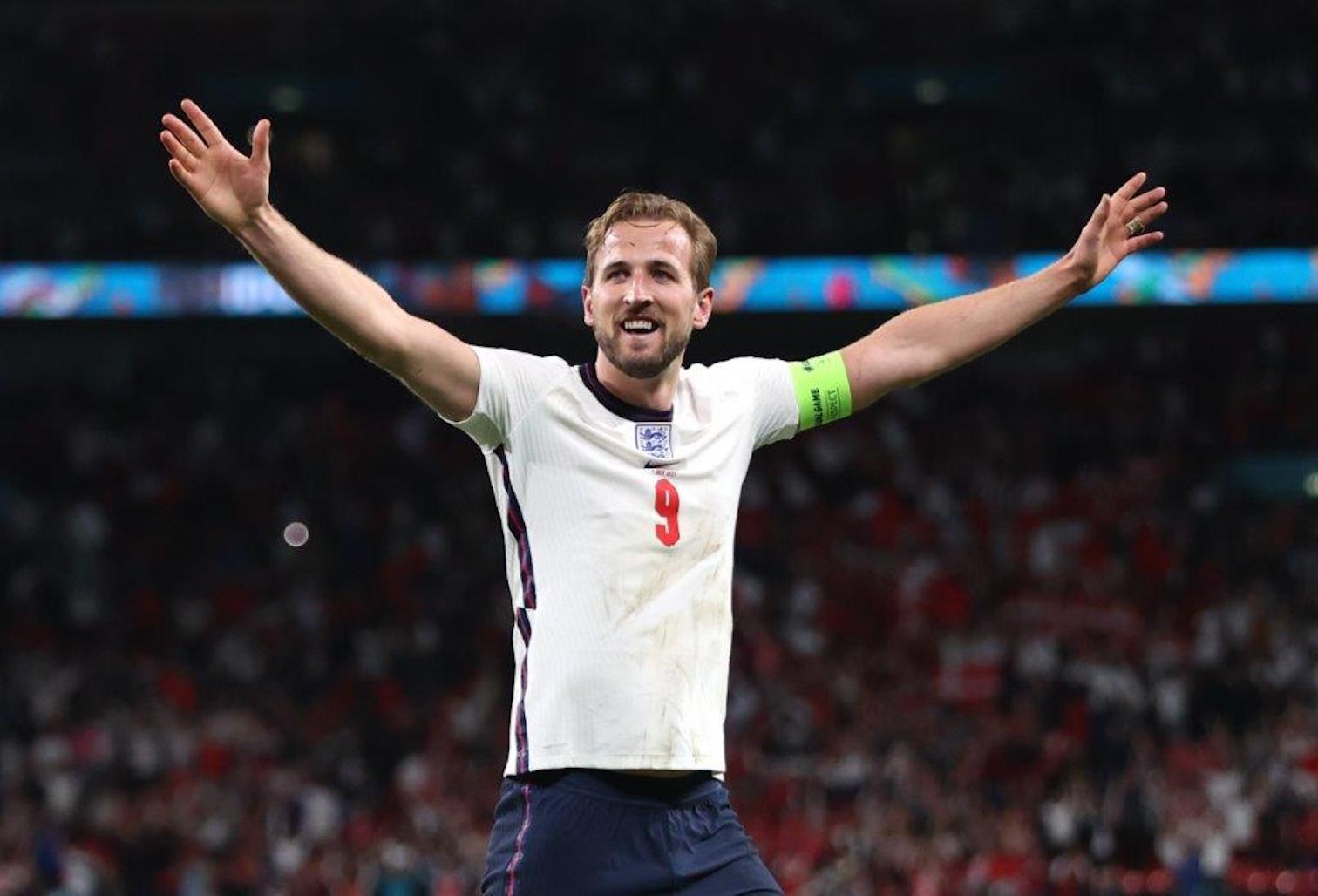 Captain Harry Kane took the penalty kick, which was bounced away by Schmeichel, but Kane took full advantage of the rebound and powered the ball home to give England the advantage.

English fans are celebrating their team's win in Mallorca, especially in Magalluf.

The final score was 2-1 to England who will take on Italy in the Euro 2020 final at Wembley on Sunday.

Will England beat Italy on Sunday?

So Wembley will be packed to the gunnels again. Then it is reasonable to expect another wave of infections. In the meantime ,responsible people will take the brunt of this disgraceful decision to allow it to happen. Another year of not seeing my family again ,enjoying Mallorca ,in a long awaited vacation. The Government is a disgrace.