There’s some good news and some bad news for the Balearic Tourism Sector from the UK and Germany.

Flight reservations from the UK to Mallorca have skyrocketed in the last week and airlines have been forced to expand their schedules to meet demand.

On Friday 72 planes from the UK landed at Son Sant Joan Airport bringing more than 14,000 British tourists to the Island, according to AENA-Palma. 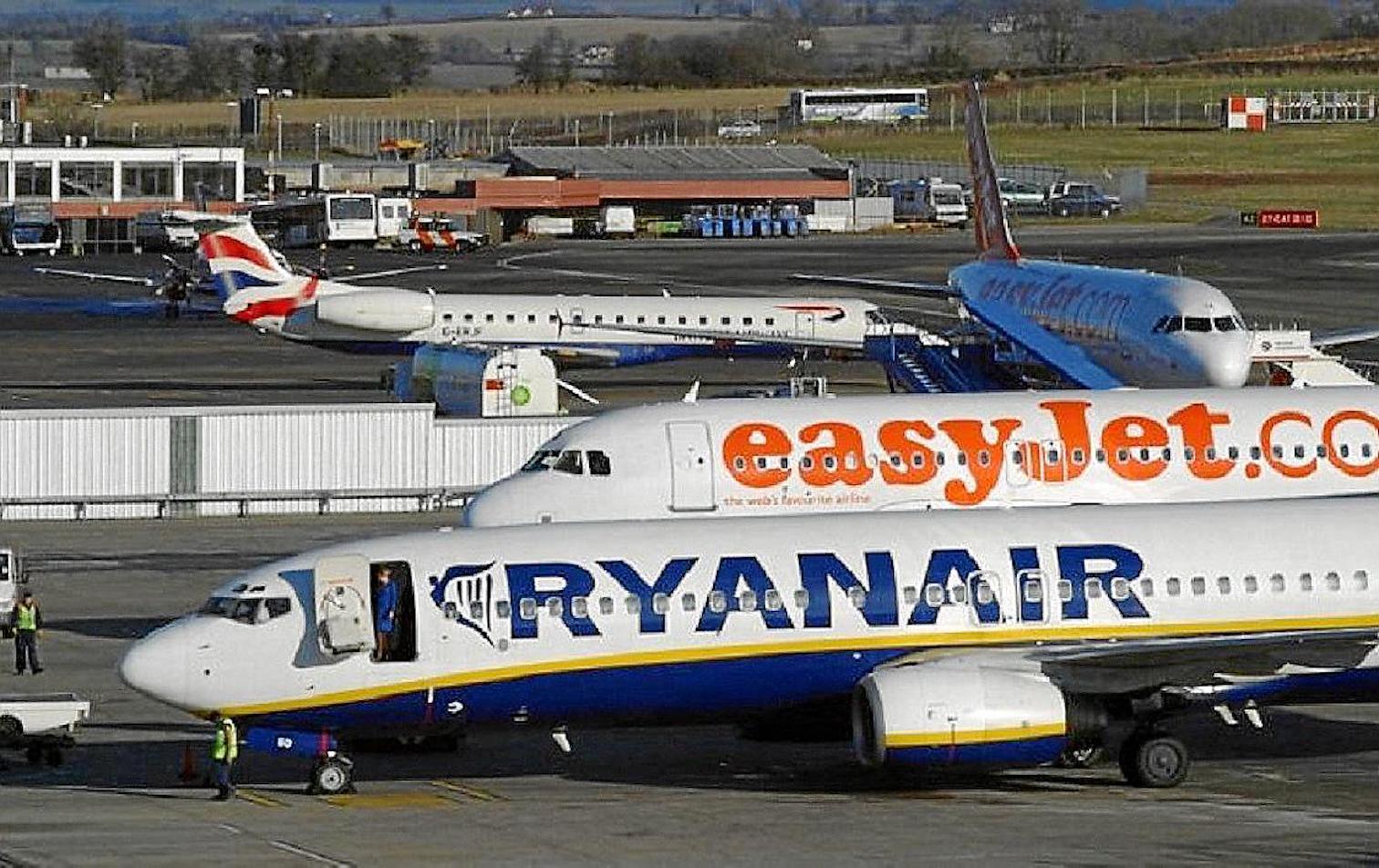 Jet2, Ryanair, EasyJet and British Airways say flight bookings have progressively increased since July 19, which is partly due to the fact that the school holidays have started in Britain.

The forecast for the coming weeks is also very positive, because the British Government won’t update its ‘Green’, ‘Amber’ and ‘Red’ lists until the first week of August and hotel discounts and bargain flights are helping to woo holidaymakers away from competing markets such as Greece.

"The increase in last-minute sales exceeds those recorded in 2019 with more British tourists than German," said travel agencies.

Another reason for the high demand is that Brits who are double vaccinated and children under 12, don’t need to quarantine when they return to the UK.

The bad news is Berlin has declared all of Spain and the Balearic Islands high-risk because of the increase in Covid infections, which means that from midnight on Tuesday, German tourists will have to quarantine for 10 days when they return home if they’ve not had both jabs.

These new measures also apply to children over the age of 6, which will have a massive effect on German family bookings in the Balearic Islands, according to Balearic Hoteliers.

“The fact that German families are affected is not good news and we must redouble our efforts because our recovery is at risk,” said Mallorca Hotel Business Federation Executive Vice President, María José Aguiló.

TUI, FTI, Schauinsland Reisen, DER Touristik and Alltours have expressed concern over the impact the new restrictions will have on the Balearic holiday market, especially when the school holidays are about to start in Baden-Wurtembert, Lower Saxony, Bavaria and Berlin.

Both FEHM and the Balearic Hotel Chains Association have described Germany's decision to place Spain as a high incidence area as a "setback" for the entire Tourism Sector.

Aguiló said an enormous effort had been made to open hotels, reactivate the economy and maintain jobs despite an increase in Covid infections and he appealed to the Government to be more proactive.

“It is necessary to think in the short term to bring down infections, because the recovery is at stake,” he said Aguiló.

"Germany's decision is bad news,” said Association of Hotel Chains President, Gabriel Llobera, who demanded more prevention and protection measures. “In the summer we have the opportunity to recover what was lost in recent months."

He also pointed out that the Sector is still dependent on ERTE and Government aid, insisted that more resources are necessary.

”We have to save the season and finishing the vaccination plan is extremely urgent,” said Discretionary Transport Association & Balearic Transport Business Federation President, Rafael Roig.