A year and a half ago 'Storm Gloria’ battered Mallorca and left a trail of destruction in its wake.

The issue of state aid for storm damage has been dragging on for months, but according to the Official State Gazette, or BOE, it has finally been resolved.

But, Madrid is only prepared to stump up 687,725 of the 2.3 million euros originally requested by Mallorca to pay for damage in the Municipalities of Sant Llorenç, Capdepera, Pollensa, Escorca and the Consell de Mallorca in January 2020.

Capdepera Town Hall claimed 1.4 million for promenade improvements, but has only been granted 76,385 euros, which is apparently because the City Council doesn’t own the infrastructure where the work was carried out; Gabellí Town Hall will only get money for the works on Paseo de Cala Gat and Manacor Town Hall won’t get a single euro to fix the damage in s'Illot, Porto Cristo and Cales de Mallorca.

"We will request the suspension of the file until the Administrative concession of the promenades that we request is resolved,” said Urbanism Councillor, Núria Hinojosa.

The promenades are owned by the Demarcation of Coasts, so Manacor City Council is not eligible for State aid. The Consistory shelled out 700,000 euros for improvements in these areas. Selva won’t get any money either because it failed to file the necessary documentation by the deadline.

Only 15 of the 21 projects that the Balearic Government sent to Madrid have been approved by the Ministry of Territorial Policy; 9 in Mallorca, 4 in Ibiza and 2 in Minorca. The other six were rejected due to lack of documentation or because the institution does not own the infrastructure. 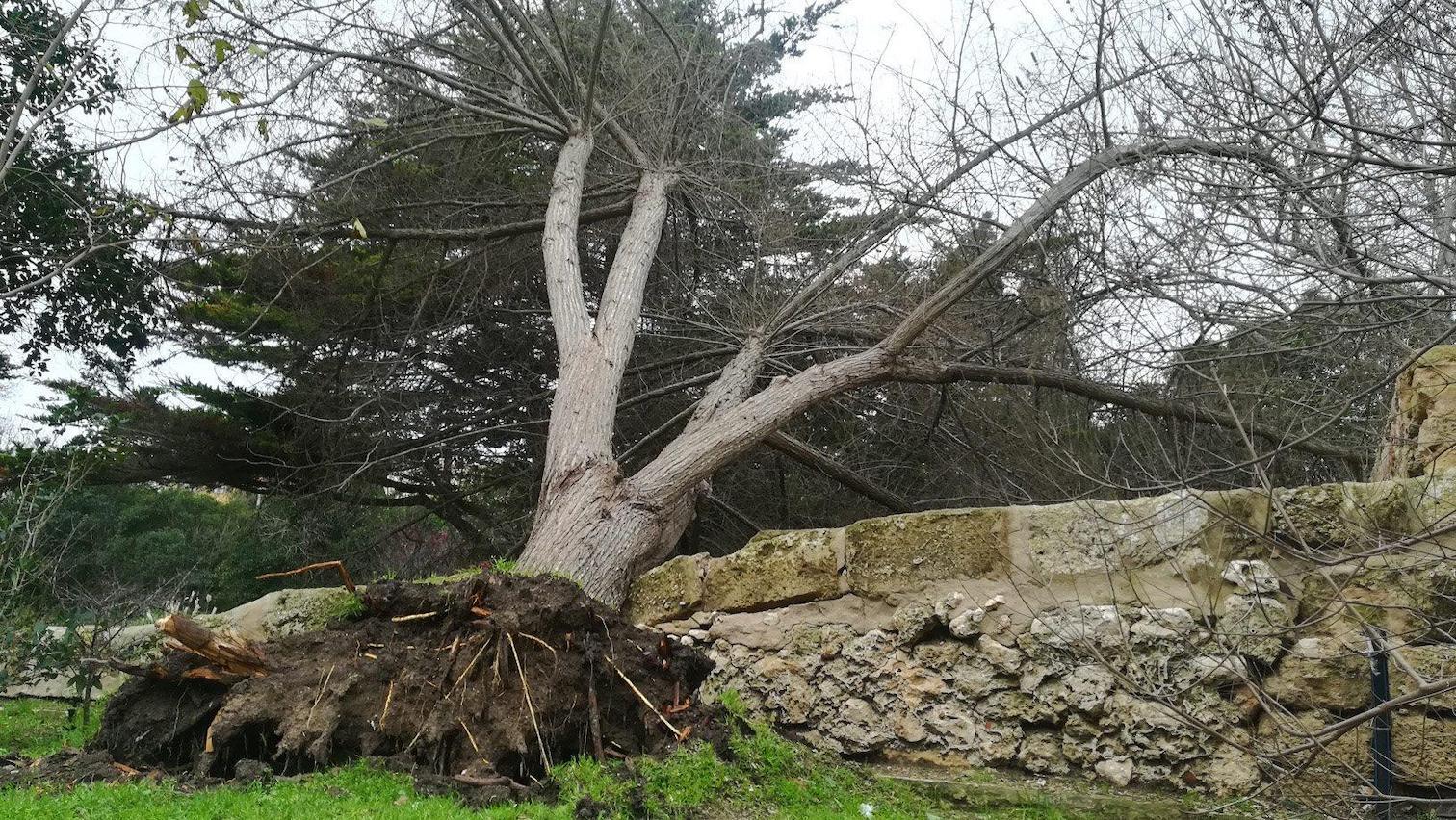