Between the 1970s and the 1990’s, Soller and the Serra de Tramuntana were considered hot spots for UFOs and after the 'Manises case' they became a place of worship for scholars.

On October 12, 1979 a plane with more than 100 passengers onboard was en-route from Palma to Tenerife when the crew noticed a set of red lights approaching at high speed. The Captain radioed control and asked for information, but neither the military radar centre in Madrid nor the flight control centre in Barcelona could provide an explanation for the lights, so the Captain made an emergency landing at Manises Airport in Valencia to avoid a possible disaster. 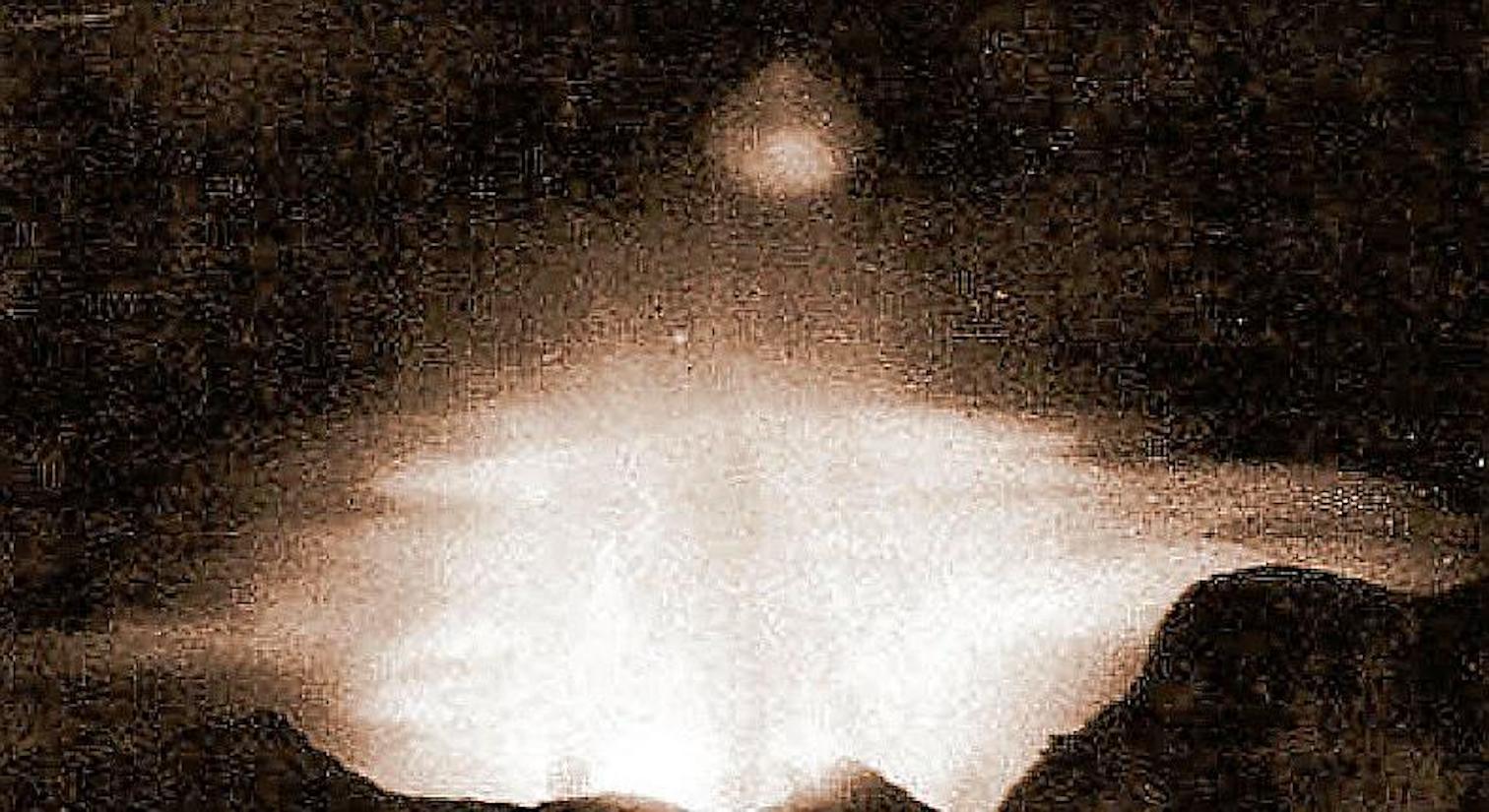 The next day Airforce Officers turned up at his garage and demanded that Climent hand over the photograph.

More than 40 years later, the UFO mystery could be revived in a series on Netflix.

A film by two Mallorcans, Maria Calafat and Marta Mesquida, was selected by the Sitges International Fantastic Film Festival. The script is still in development and is amongst the projects chosen by Netflix and the CIMA Association of women filmmakers.

“The recent declassification of thousands of UFO files by US Congress, has made these cases fashionable again,” says Maria Calafat who confesses she's always been attracted to ufology.

Screenwriter, Producer and CIMA Co-founder, Marta Mesquida says the aim of the project is to recover the atmosphere in Soller back then.

The plot for the film revolves around the murder of a ufologist who’s studying the existence of an alien submarine base in Puerto Soller.