Hollywood star is filming Netflix production on the island

American superstar Adam Sandler is on the island filming part of his new film Hustle which will be distributed by Netflix. Sandler plays the part of a basketball talent scout who has fallen on hard times. 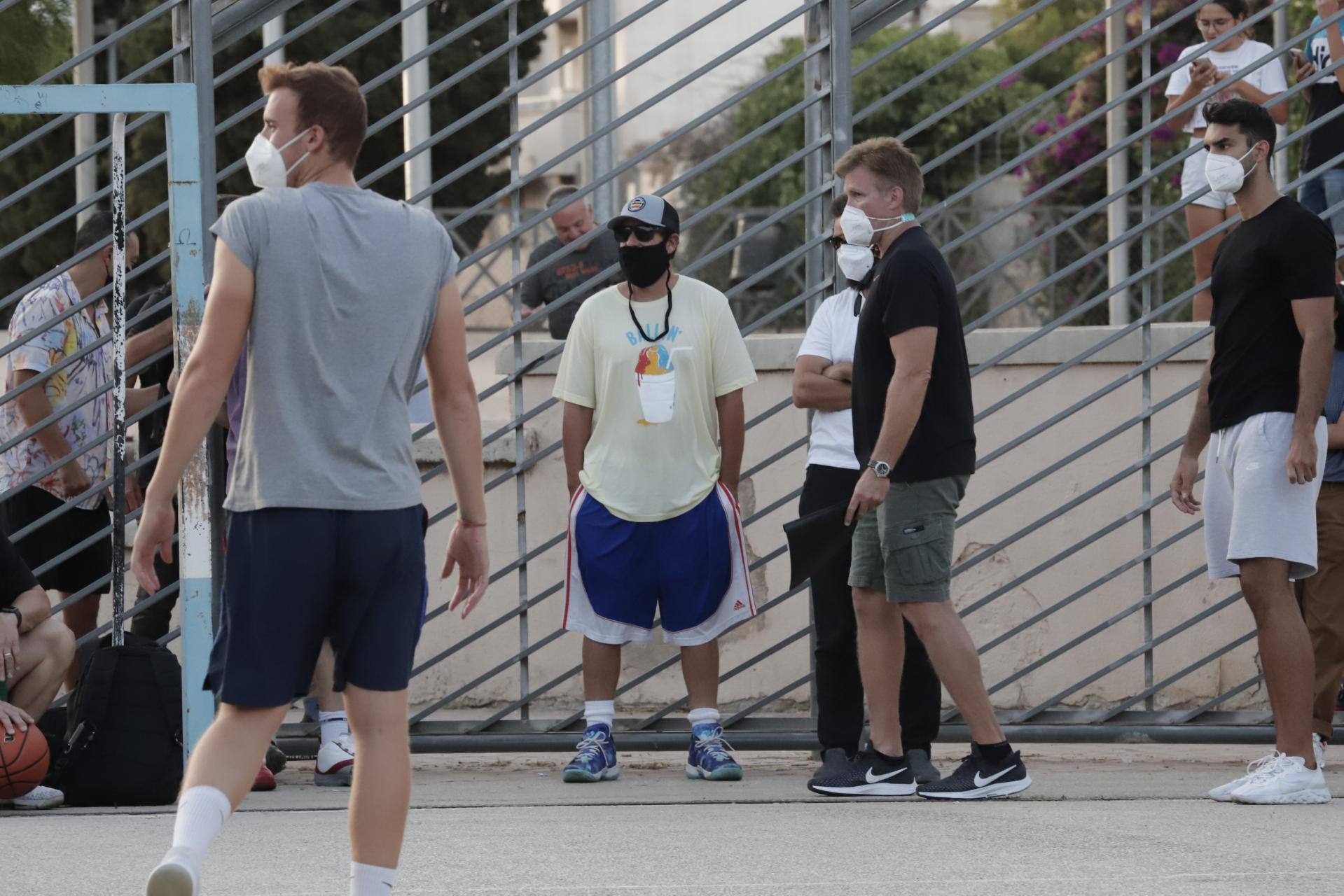 Filming is taking place in Palma. Sandler had an estimated net worth of $420 million in 2020, and signed a further four-movie deal with Netflix worth over $250 million.

Hustle is directed by Jeremiah Zagar, from a screenplay by Taylor Materne and Will Fetters. The film stars Adam Sandler, Queen Latifah, Ben Foster, and Robert Duvall. 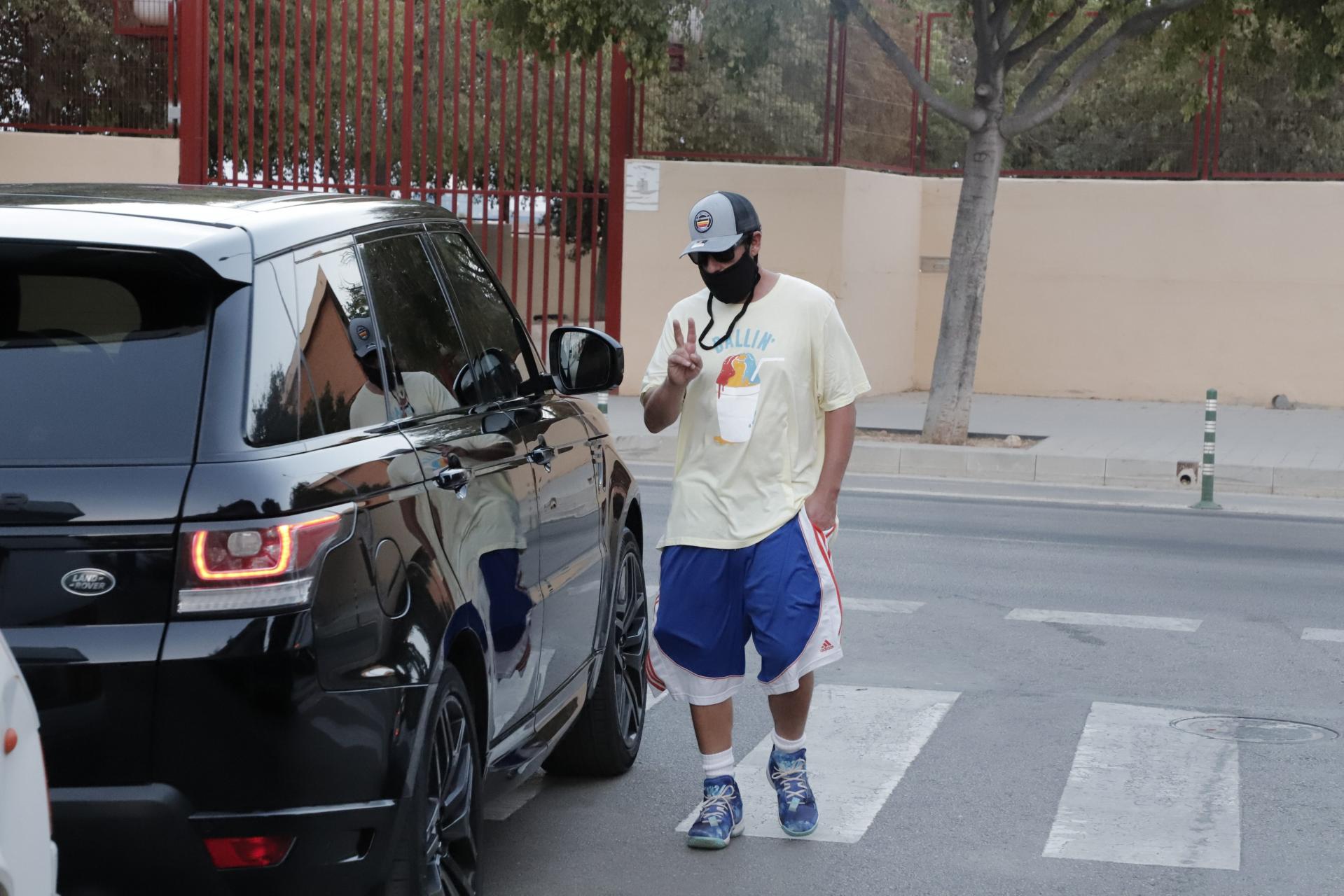