Two young German girls who were swimming in Cala Mandia in the early hours of the morning have died.

They went into the water with four friends despite the fact that a red flag had been raised on the beach because of rough seas and stormy weather.

Police and Emergency Services personnel were called to the scene after the two sisters got into difficulties. 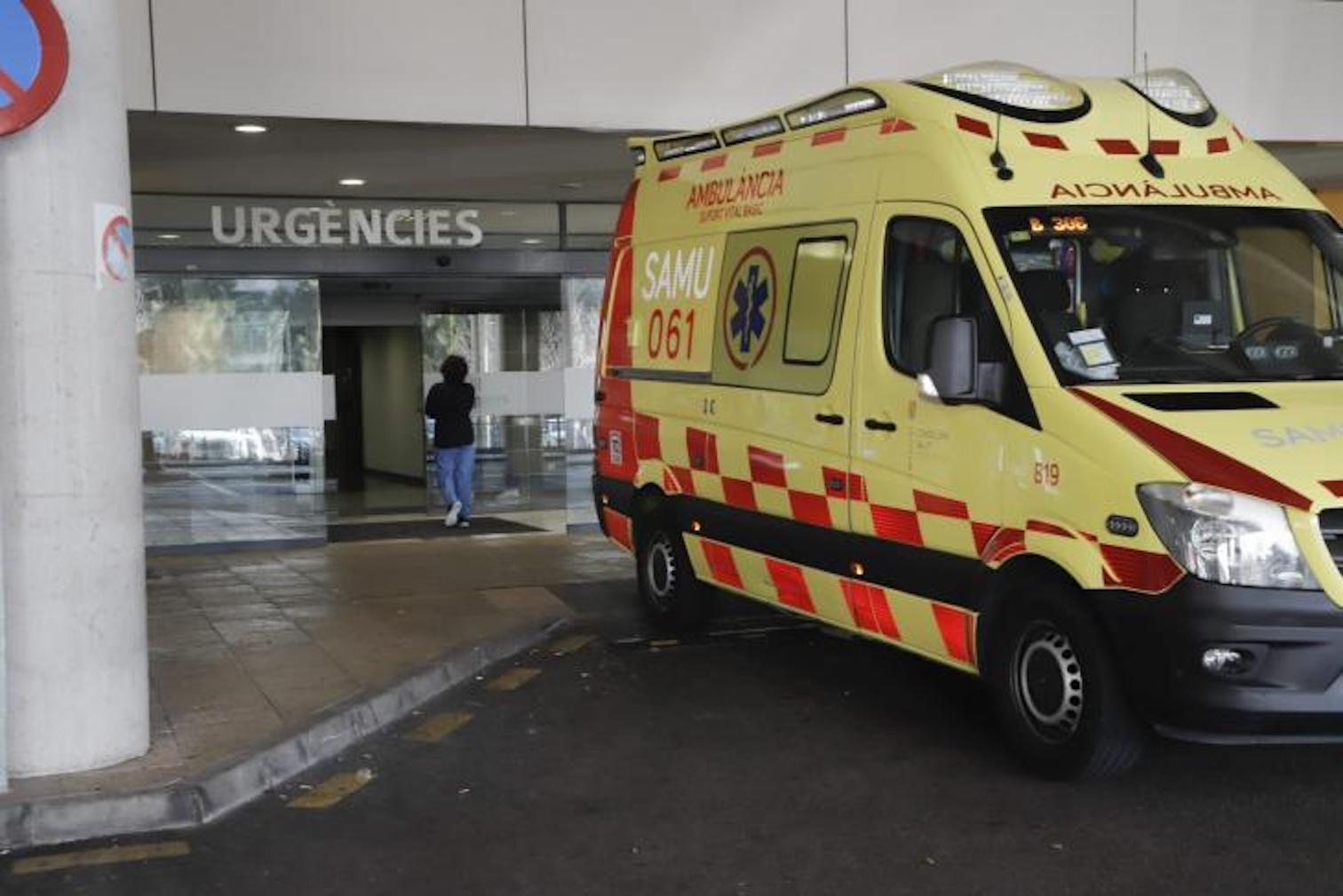 Medical teams were unable to save 23-year old Hannah Sophie Arndt, who died at the scene. Her 25-year-old sister, Vanessa Arndt was stabilised by SAMU 061 Emergency Services Personnel before being transferred to Son Espases Hospital, but she later died. The other four girls managed to escape unhurt.

The sisters were from Lemgo in the Rhineland and had just arrived in Mallorca with their friends for a holiday. After a few days in Cala Rajada they were staying in Porto Cristo Novo.

An investigation has been launched.

Tragic and stupid. Red flags warning everyone, rough seas & stormy weather = please don't swim it's dangerous. It could have been avoided so easily.