There's no doubt about it, the graffiti daubed on walls, buildings and even statues in Palma is getting worse by the day and it's making the city look extremely ugly. 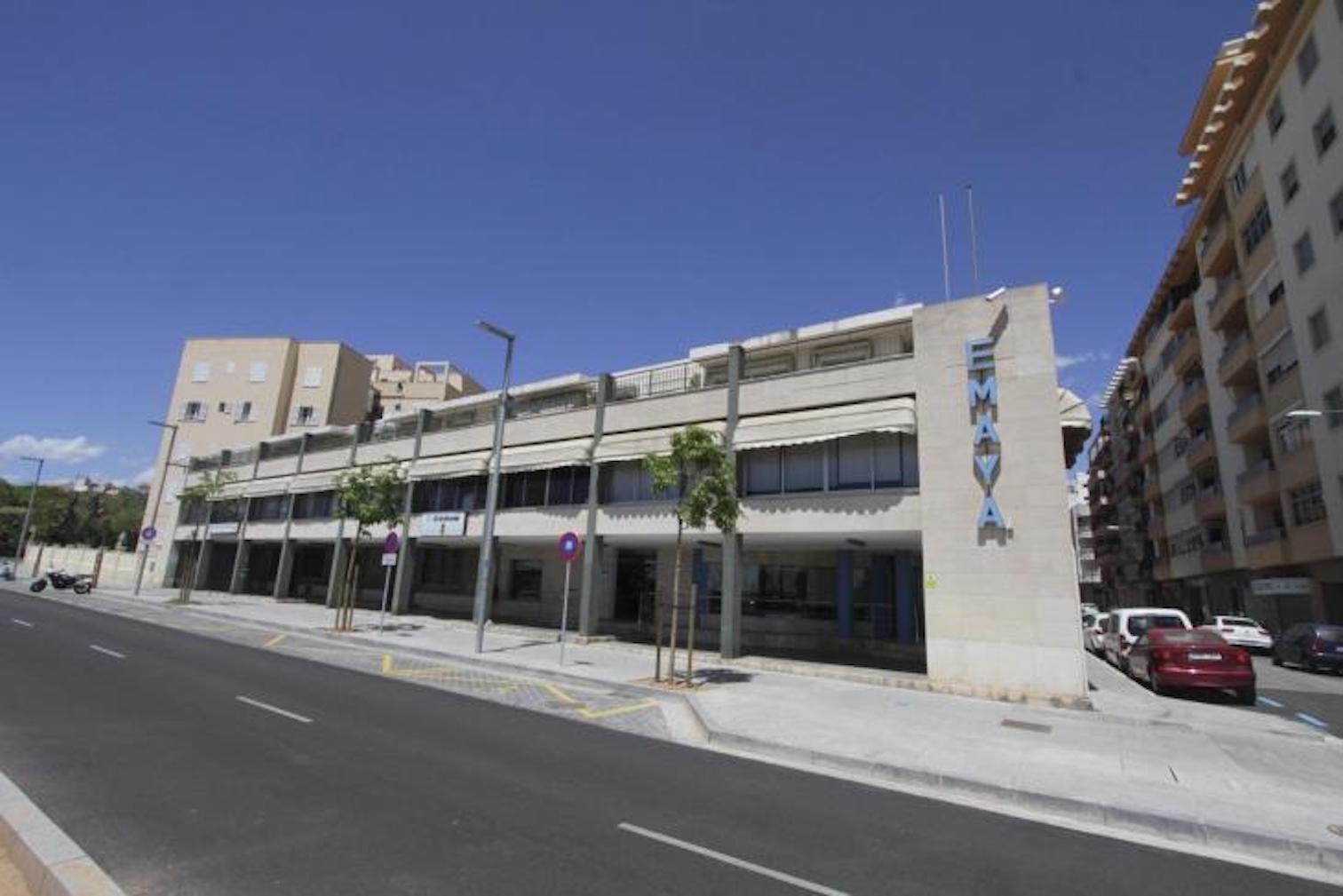 Emaya claims its cleaned an average of eight pieces of graffiti a day in Palma since January 1.

“1,324 graffiti slogans were removed at a cost of 107,945 euros,” Emaya President, Ramon Perpinyà told the Commission of Urbanism & Environment on Friday.

"We're doing everything we can and more,” he stressed. “Palma has a serious problem with graffiti, it’s a continuous struggle and it’s a huge job that costs a lot of money, but not everything can be simple and fast."

Proposals for an action plan by the Government to combat the plague of graffiti in the Balearic capital have been shelved.

"We voted against the proposal because we are already doing what they are suggesting," said Perpinyà. 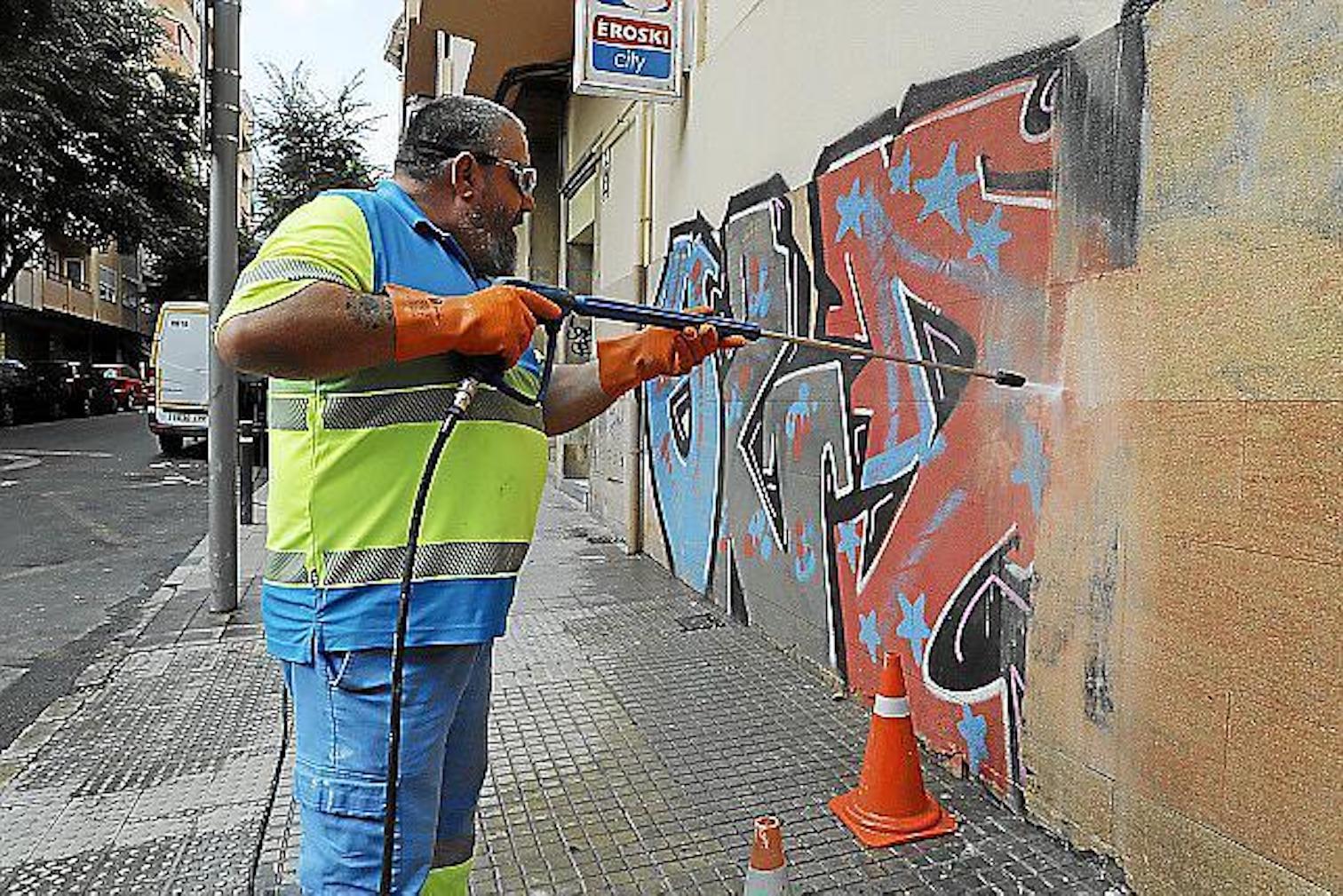 Since the reduced rate for cleaning graffiti off the facades of private buildings came into force in August, demands from local residents have soared from 163 from November 2020-July 2021, to 42 in August and 41 in the first 20 days of September. If that trend continues there will be around 59 requests by the end of this month.

Officials are urging local residents to call Emaya if there’s graffiti on the walls of their homes, so that it can be removed as soon as possible. 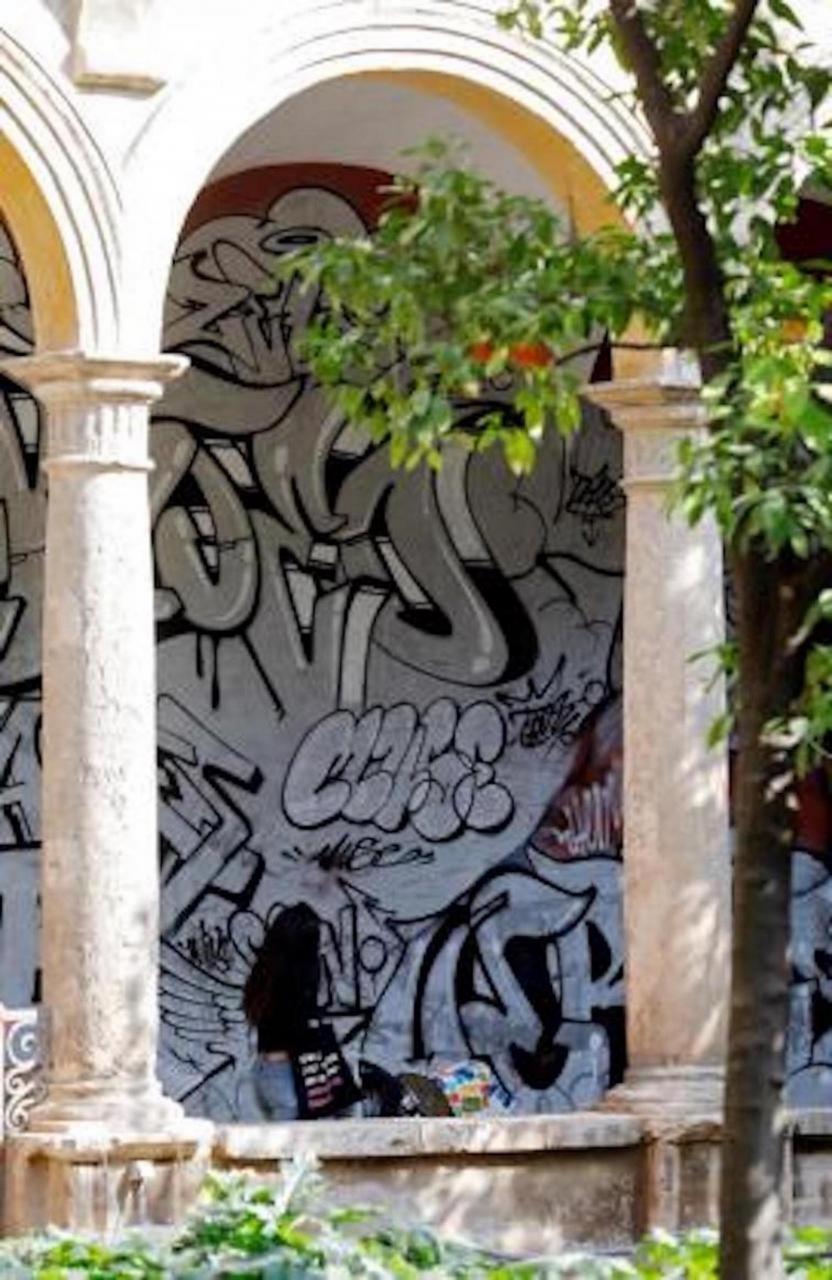 Infrastructure Councillor, Angélica Pastor, called on the opposition to condemn the graffiti, which she pointed out, costs the Municipality a significant amount of money.