Some teachers in Mallorca have issued a warning about the dangers of the Netflix series, ‘The Squid Game’ and are recommending that minors not be allowed to watch it.

"We have sent an email to families to inform them of the dangers that viewing the ‘The Squid Game’ represents for minors," explains Ses Rotes Velles School School and President of the Association of Directors of Infant & Primary, Joana Maria Mas.

'The Squid Game' is a Netflix series about hundreds of contestants who compete against each other in games that they played when they were children. The winner gets a huge amount of money, but the games can be deadly. 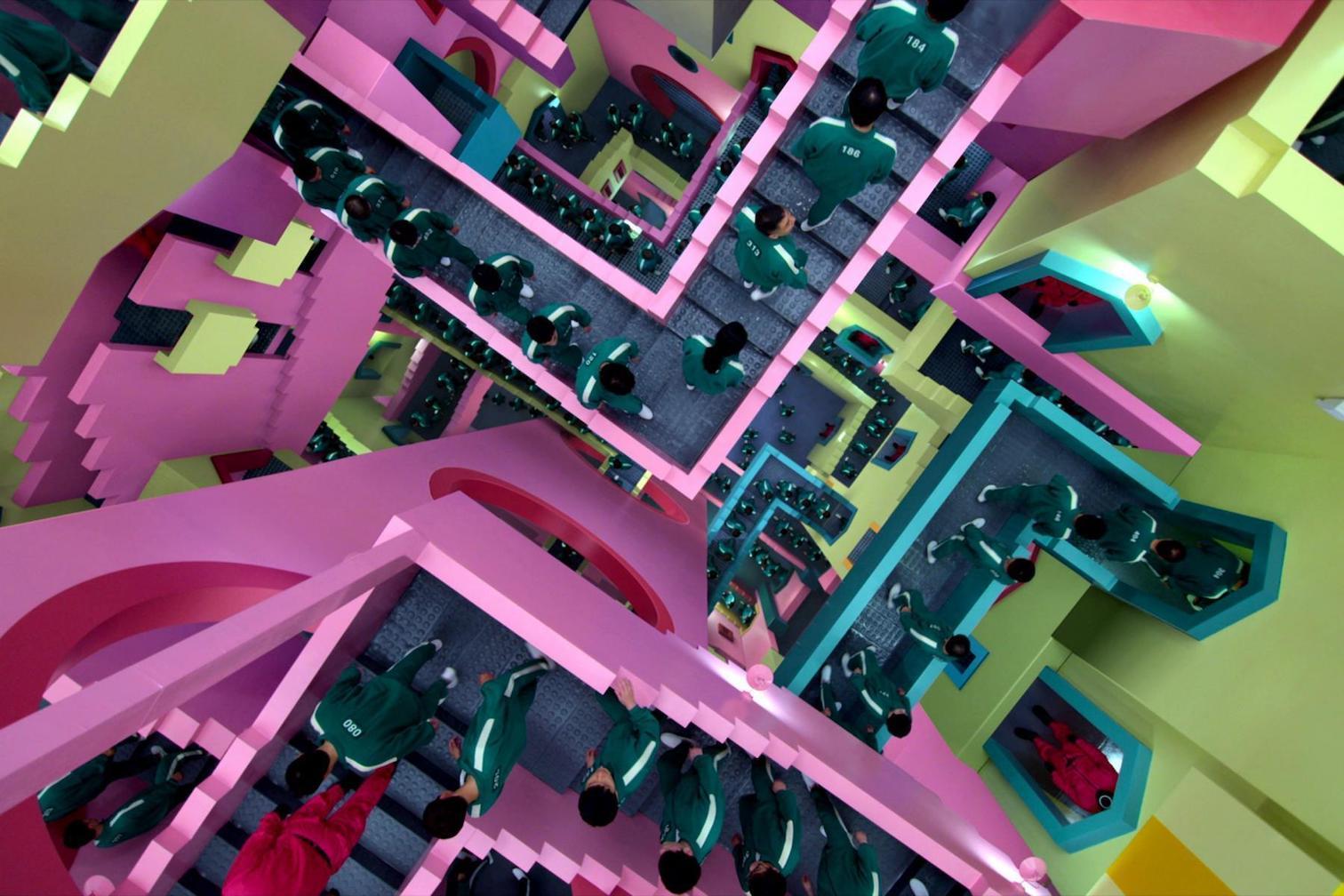 "We fear that the success of 'The Squid Game' could provoke possible episodes of violence such as those that arose with violent video games like 'Fortnite' or viral challenges that trivialise suicide and self-harm," adds Association of Secondary Director, Joan Ramon Xamena.

The email has been sent to the parents of students at Santa Ponça public school, but other schools are also considering issuing a warning.