The second round will resume this Saturday at 9 a.m

South African Bryce Easton has taken the lead at the Mallorca Open de Golf, with a second round of 62, 11 under par, an advantage that can be extended this morningh at the Santa Ponsa I course after the second round was suspended on Friday due to lack of light when the new leader faced the 18th hole.

Easton stayed cool to beat off Spaniards Sebastian Garcia, Alvaro Quiros and Jorge Campillo, second (-7) tied with Denmark's Jeff Winther. All of them were able to complete the course.

Garcia joined Campillo and Quiros in the fight for the lead in the second day held on Friday, marked by wind gusts and which was suspended at dusk. 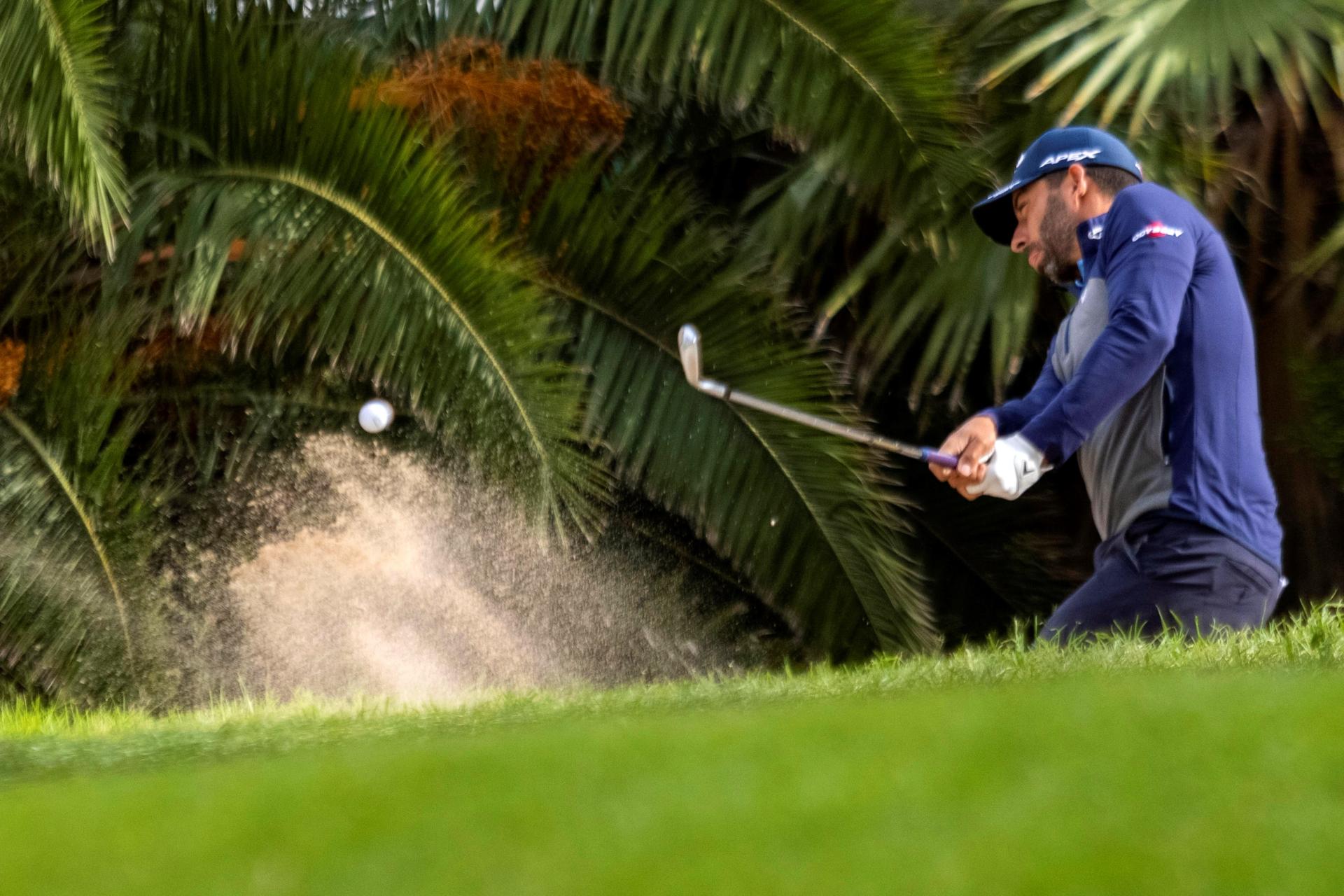 The Madrid-born golfer submitted a card with 67 strokes, 3 less than Campillo and Quirós, who finished with 69 impacts, 5 more than last Thursday at the start of the international tournament.

In fact, ten golfers could not complete the course due to lack of light, among them, Easton, when he was facing the 18th hole. 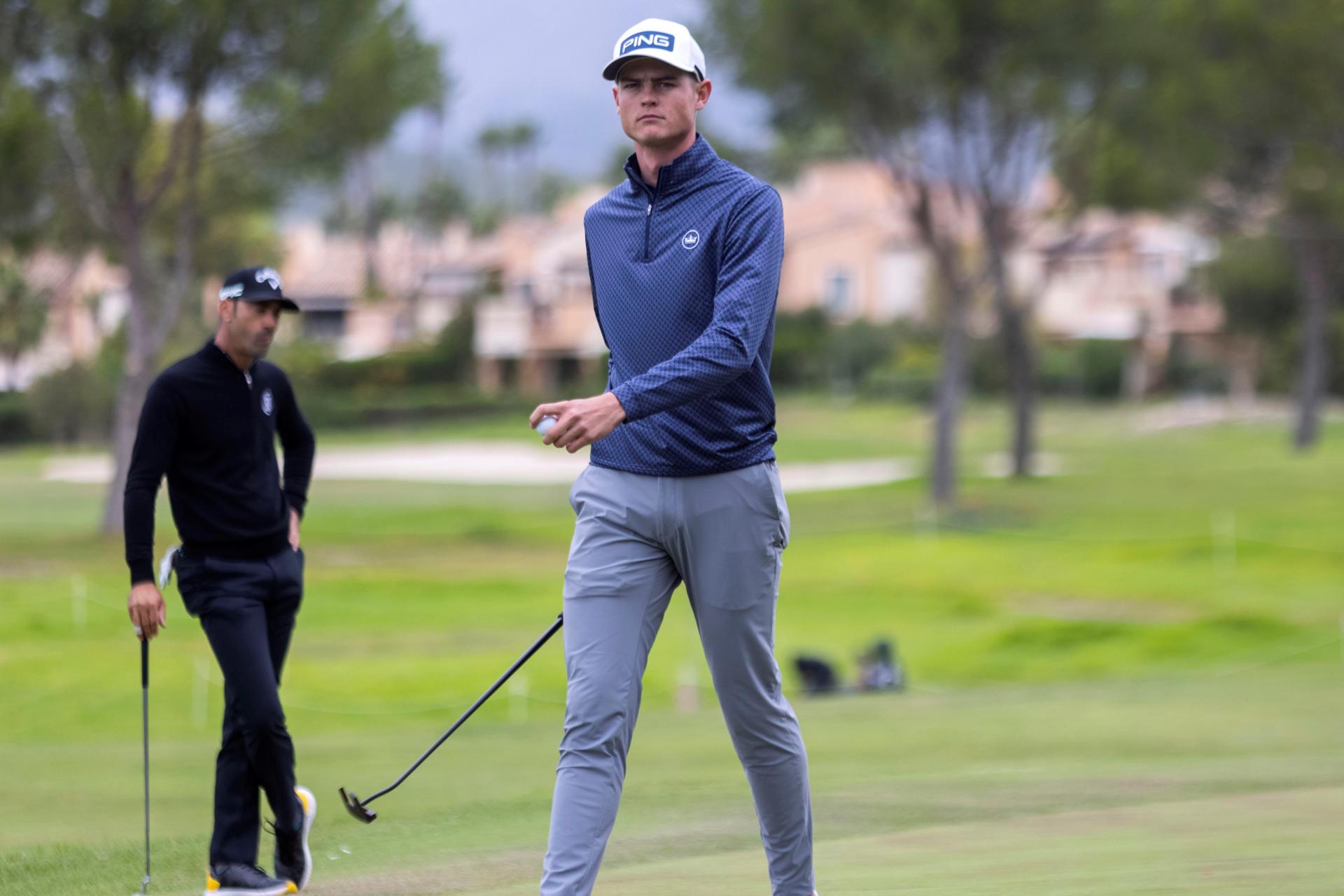 The South African emerges as an unexpected candidate for the title with a record that includes four victories as a professional after finishing 46th on the Order of Merit in his rookie season. However, he had never before led a round on the European Tour.

The second round will resume this Saturday at 9 a.m., and the third round will start before 10.45 a.m.