A couple from Palma have made an official complaint about staff at Son Espases Hospital after they were accused of assaulting their son.

Francisco and Elena have an 8-year-old son and a five-month-old baby boy. 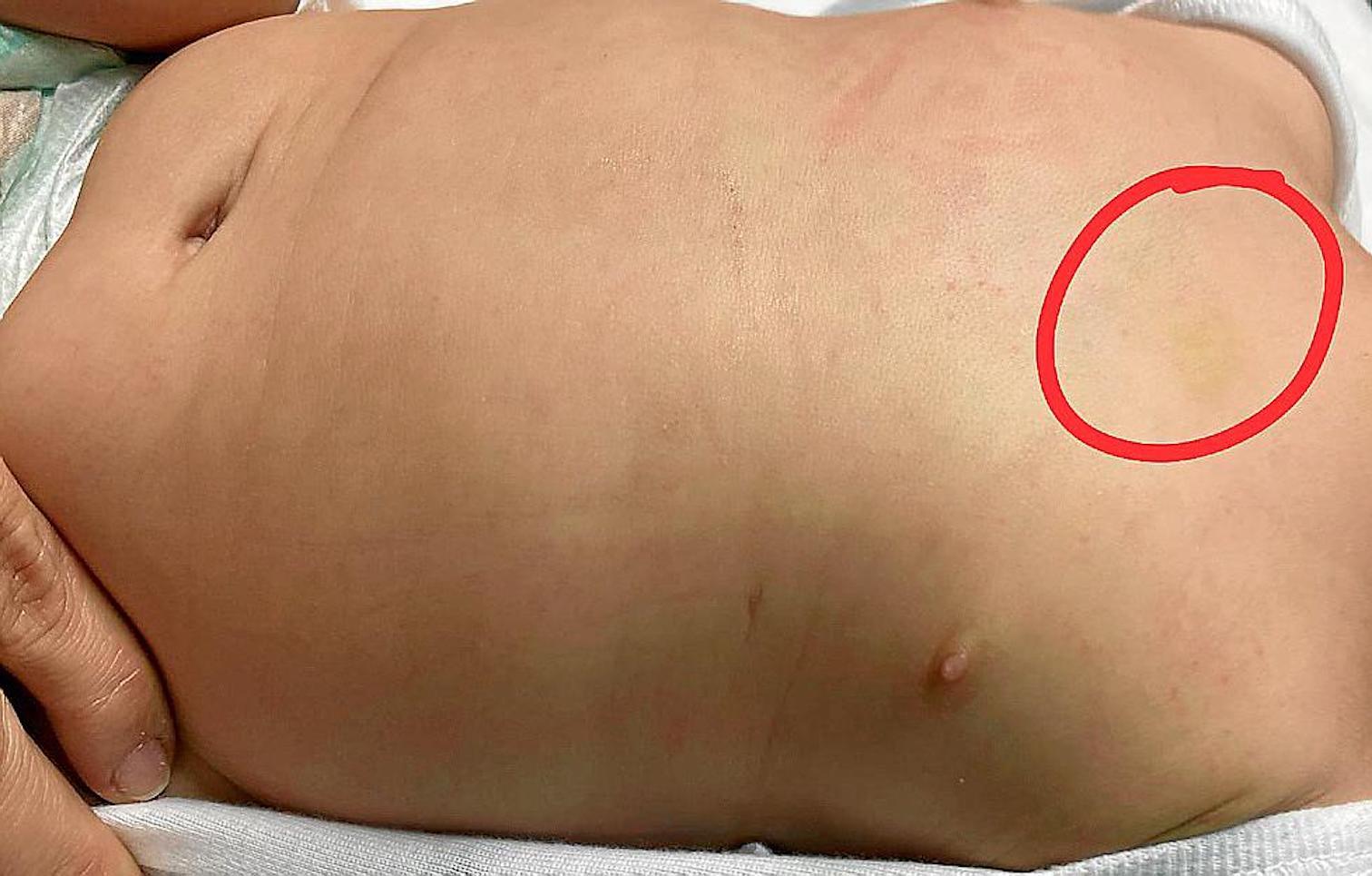 When Elena took her son to the Son Serra Medical Centre in La Vileta for his Bexsero vaccine on October 20, the nurse noticed bruising on the baby’s chest, under his armpits, around his neck and on his left leg.

Elena was very surprised and told the nurse the only possible explanation could be that he had just started crawling. A call was made to the children's nursery to find out if something had happened that would justify the bruising.

The nurse then made an appointment with a doctor at the centre for the next day, but when Elena arrived, she was informed that the real reason for the appointment was that the child abuse protocol had been activated.

She also says she was forced to sit in a chair in a room from 12:00 until 22:28. Her husband, who is National Police Officer, was not allowed to see her or to give her food and water.

After completing the tests, the doctor told Elena that her baby was being kept in hospital until the test results came back on Monday.

The parents refused to leave the child, but promised to bring the him back and to comply with any tests required.

They also provided a handwritten report from their paediatrician stating that no signs of violence or aggression had ever been detected on their children.

The parents also claim that staff were not cooperative when they asked them to give the baby his bottle.

"What do you think we are, your servants?” they allegedly said​ to the parents​, ​although they did​ eventually fe​e​d the child.

The doctors allegedly warned the couple that if they did not leave the child in hospital, they would be reported to the court.

The couple went to the National Police with their lawyer David Salvà and former Anticorruption Prosecutor, Pedro Horrach and made an official complaint, insisting they are the victims of a serious mistake.