There’s little doubt that the Covid pandemic changed absolutely everyone’s life, regardless of age, economic or social status and for many, things will never be quite the same again.

As infections soared at the beginning of 2020, hospital wards filled up, harsh restrictions were introduced to try to stem the spread of the disease. 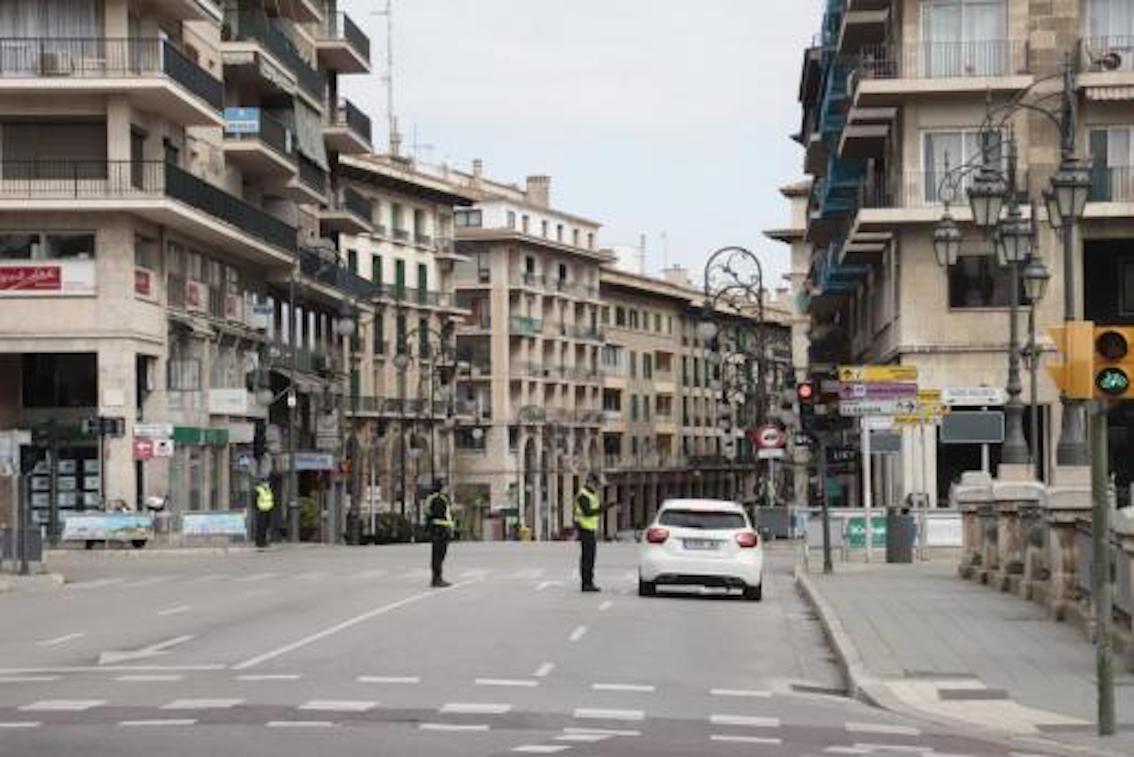 Quarantine forced everyone to stay at home, the Police and the Army were on the streets and all over the Balearic Islands, businesses brought down their shutters. 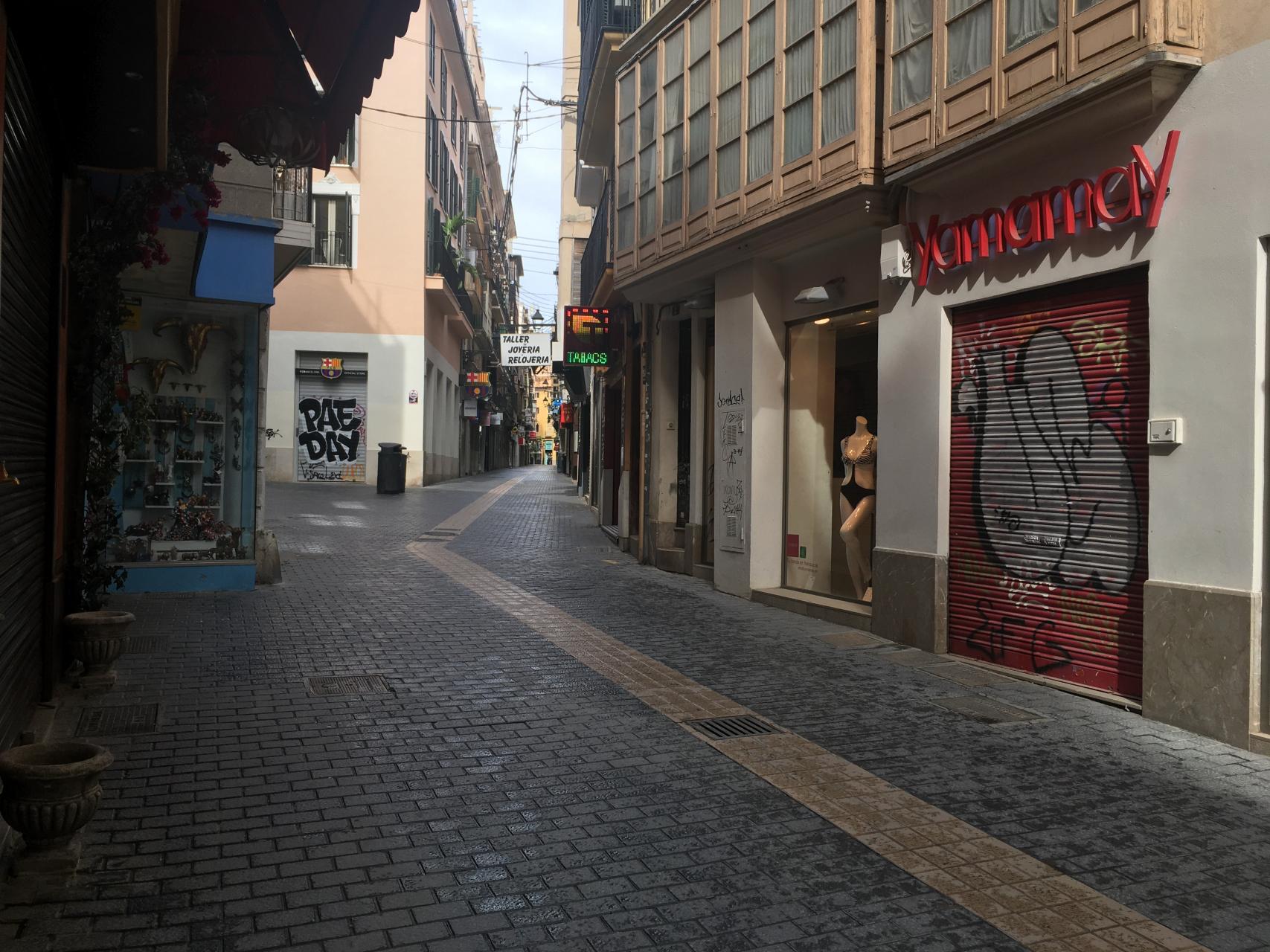 The streets were deserted and for many people the only sign of life was at 20:00 when they saw neighbours on the terrace clapping in thanks for the absolute dedication of Healthcare workers.

The economy went into freefall, businesses went bust and trade came to a complete standstill. 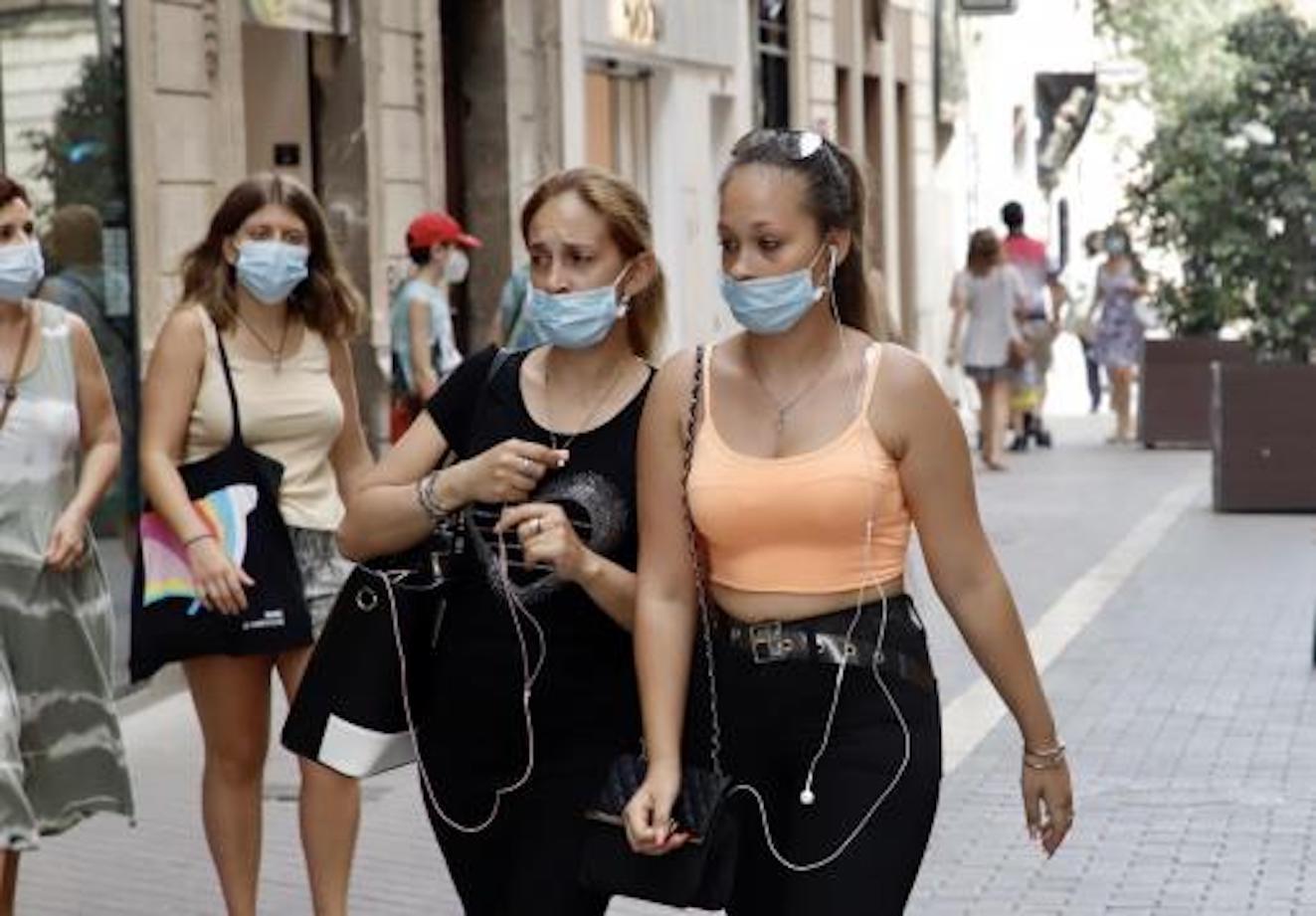 Supermarkets and pharmacies were allowed to stay open, but face masks were mandatory from the minute you left home.

Families became disconnected as visits were banned and socialising with anyone outside your own home was absolutely forbidden.

Children seamlessly switched to home schooling and those that could, worked from home.

Others struggled to survive and endless lines formed at food banks all over Mallorca. 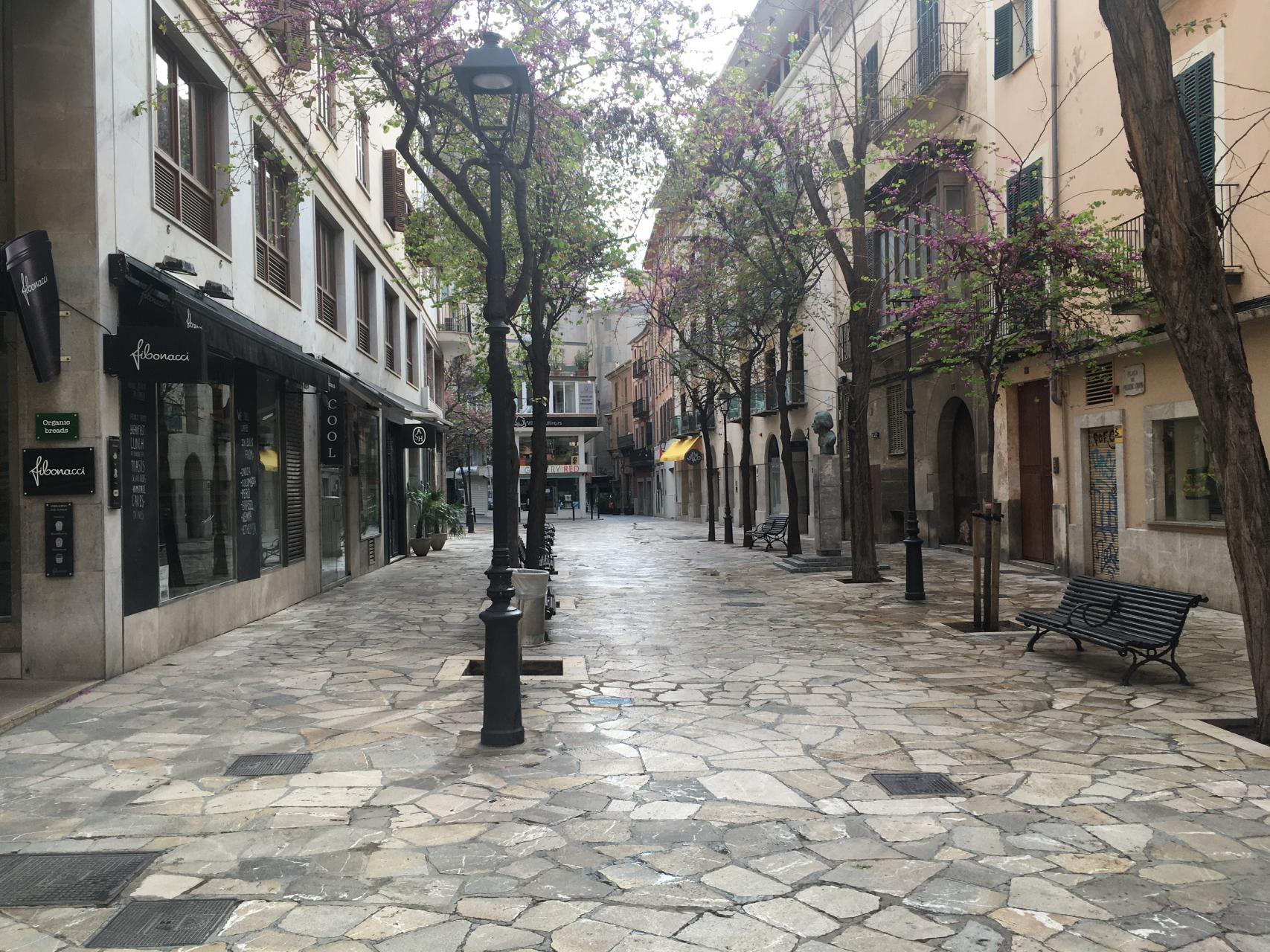 With infections multiplying and the death toll climbing, ports and airports were closed and nobody was allowed in or out unless they had a damn good reason. We were well and truly stranded on an island.

As boredom set in, people started looking for ways to keep occupied. Some cooked up a storm in the kitchen, others spent a fortune on fitness equipment and internet sales went sky high. Delivery staff were run off their feet!

Takeaway and delivery provided a much needed lifeline for restaurateurs and everything from burgers to gourmet food was soon available.

Eventually, infections began to subside, quarantine was lifted and the Balearic Islands took a tentative step towards normality. But the optimism didn’t last long, infections soared once again and before long we were back to square one. 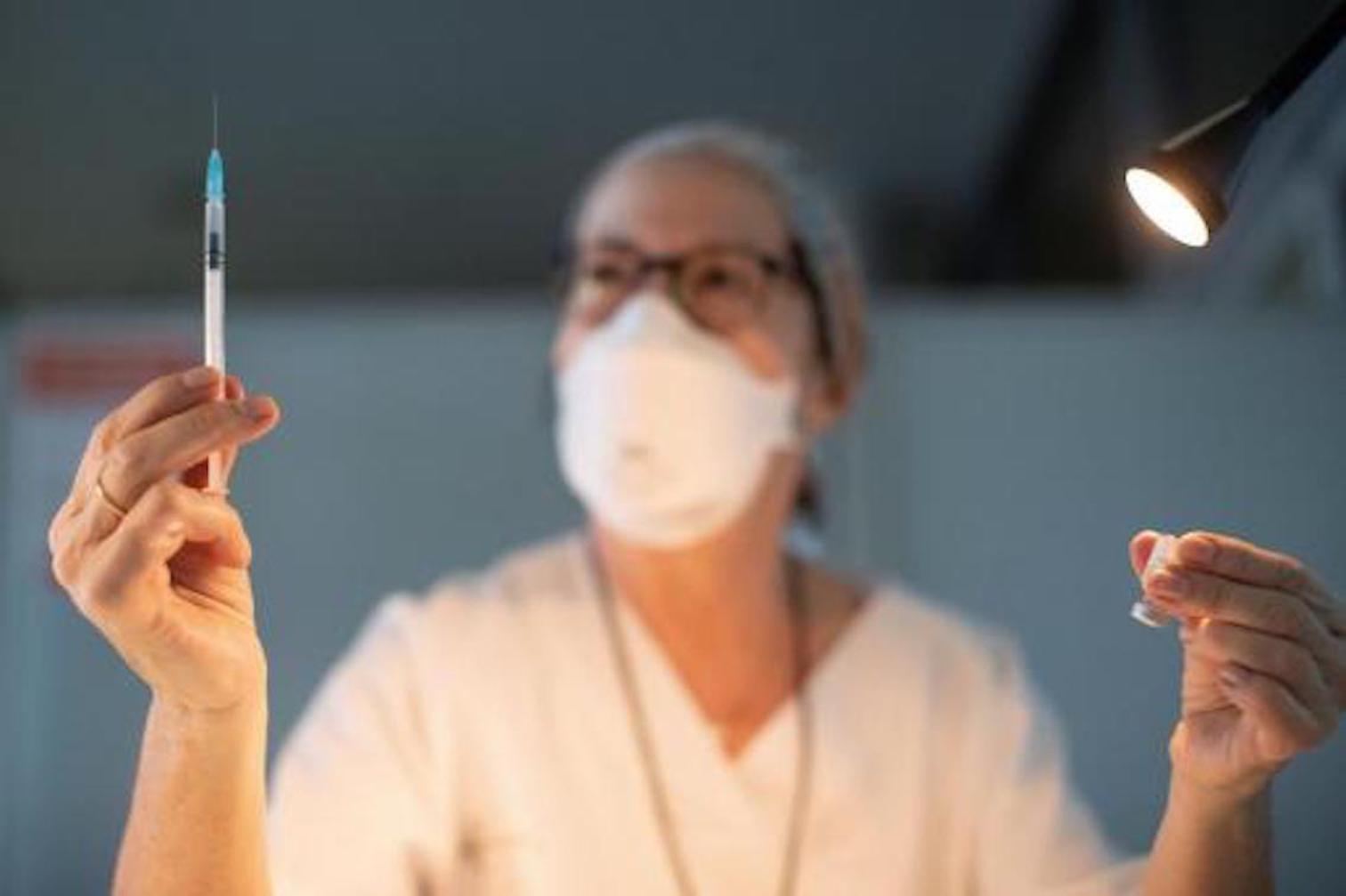 Meanwhile, scientists all over the world were striving to find a vaccine and they finally found one that worked.

Now, 81.6% of the target population of the Balearic Islands is fully vaccinated, 83.5% have had at least one dose and booster jabs are being given to the elderly.

Bars and restaurants are operating at full tilt and with capacity restrictions removed from today, owners are optimistic about the future. 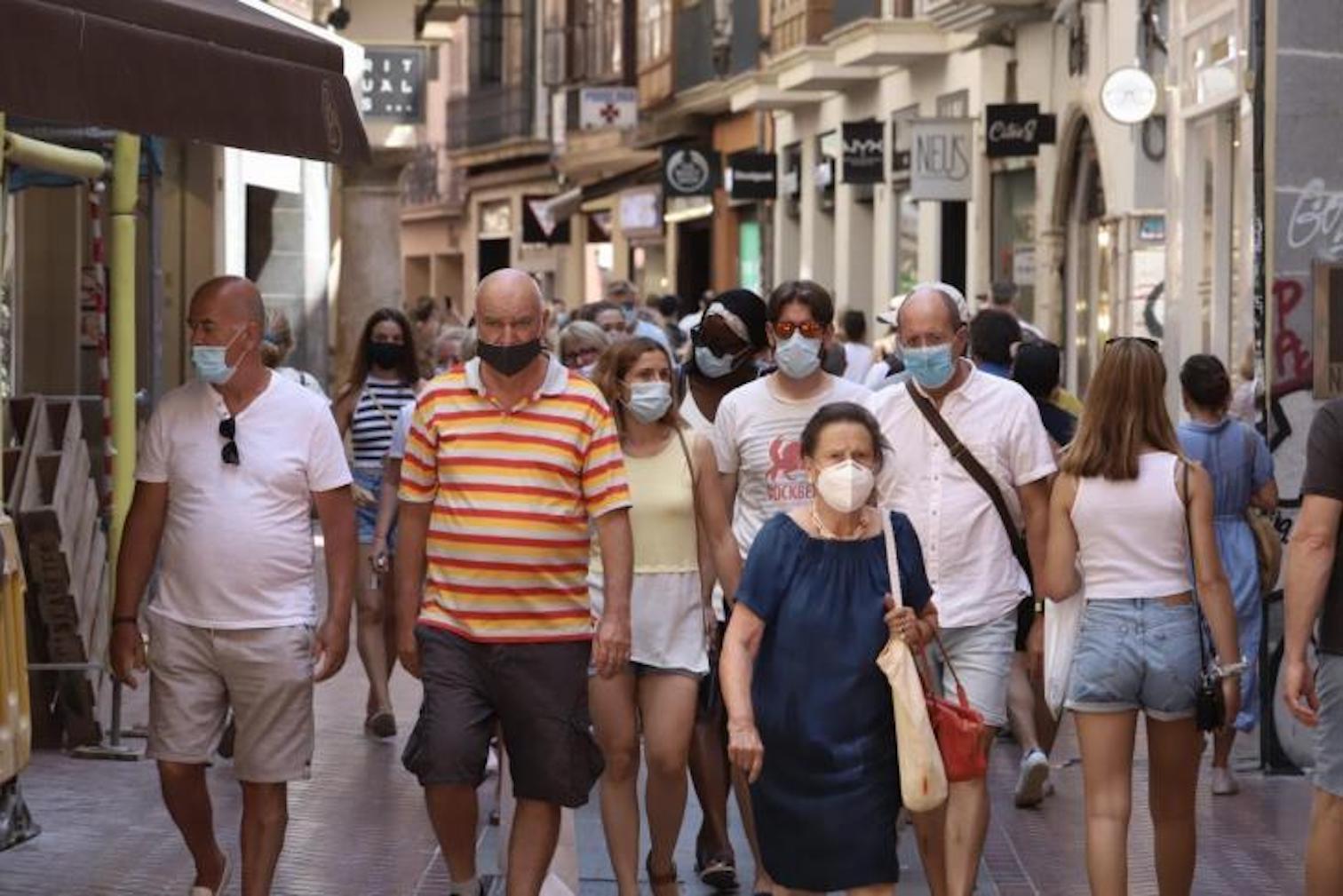 Travel restrictions have been lifted, tourists have started returning to the Balearics and hopes are high that next year will be so very much better.

Unfortunately face masks are here to stay for a little while yet.