Palma Airport has been shut down "for security reasons".

According to Airport sources, an Air Arabia flight en-route from Morocco to Turkey made an emergency landing in Palma because a passenger with diabetes needed urgent treatment.

While Emergency Services personnel were taking the patient off the plane, several Morroccan passengers ran down the stairs and fled across the runway.

Louisa Louby Foster, who lives in Palma is on a plane that was just about to take off when the incident happened.

"We've been told that when a passenger who was ill was taken off the plane, about 24 Moroccans made a run for it and they're now hiding under planes all over the airport and it's difficult for the Police to find them because it's dark," she told the Bulletin. "We are stuck here on the runway because they won't allow any planes to take off in case people are hiding under the wheels." 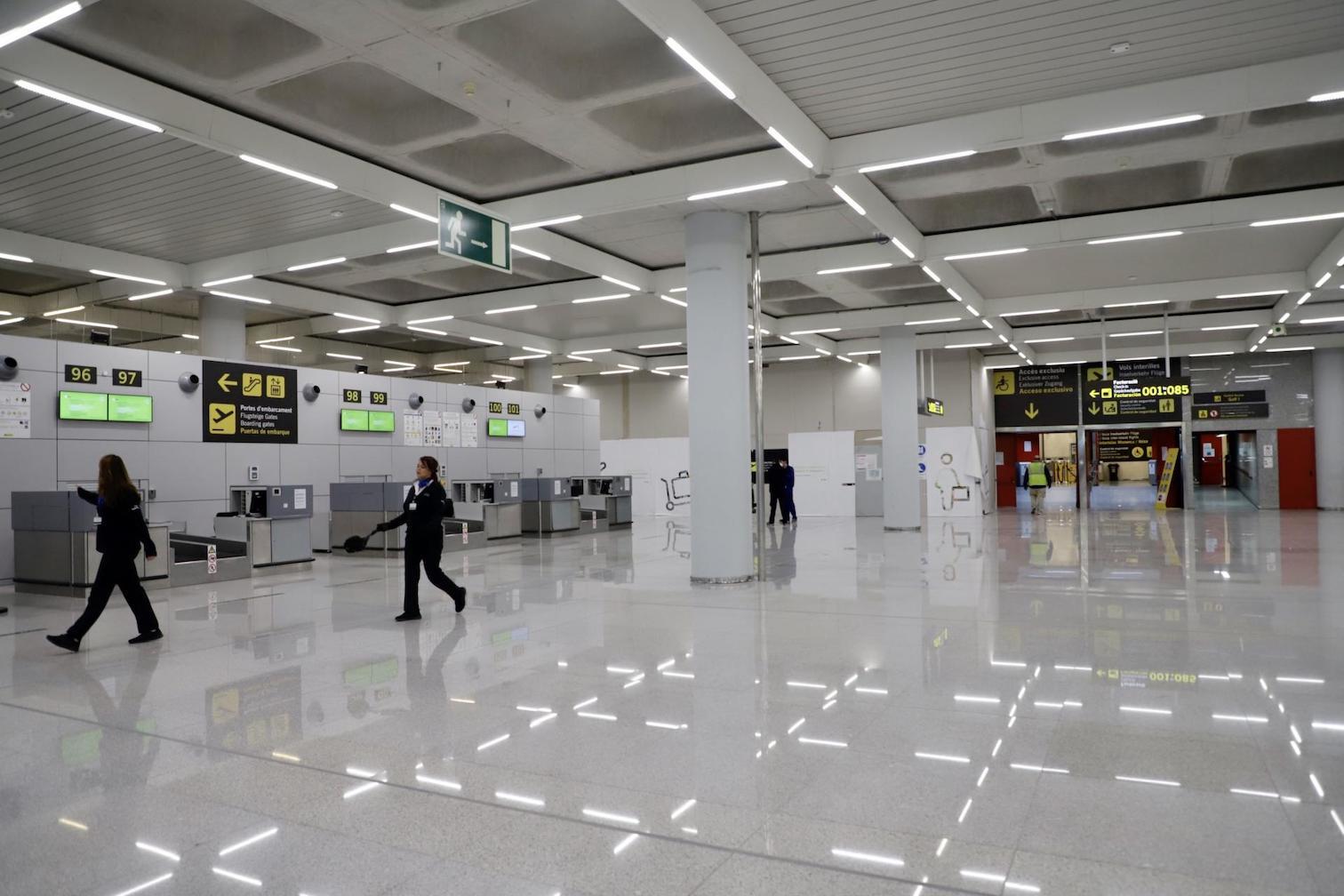 One person has been arrested and Police are searching for the others.

All flights have been grounded at Palma Airport and incoming flights are being diverted to Ibiza and other locations and the airport will be closed until the missing passengers are found.