A fungus called urban Sardiniella has infected the European nettle tree, aka Mediterranean hackberry in Mallorca, according to a new study by Samuel Pinya, and Rovira i Virgili University in Tarragona, which has been published in the American Phytopathological Society Journal of Plant Disease.

“The fungus was first discovered in Italy in 2016 and detected for the first time in Mallorca in 2018. It was probably came to the island when ornamental trees were imported, says UIB Researcher, Àngel Pintos. "We identified urban Sardiniella in different parts of the island through genetic sequencing. The fungus usually affects the upper branches of the trees first and turns the leaves yellow, then they eventually fall off and the branches die.”

“Celtis australis is very common in Mallorca and about 5,000 of them were planted in streets and avenues in Palma, and 3,000 in Calvia to provide shade. There's many more all over the island, but a lot of them will die in the coming years because nothing can be done about the fungus. 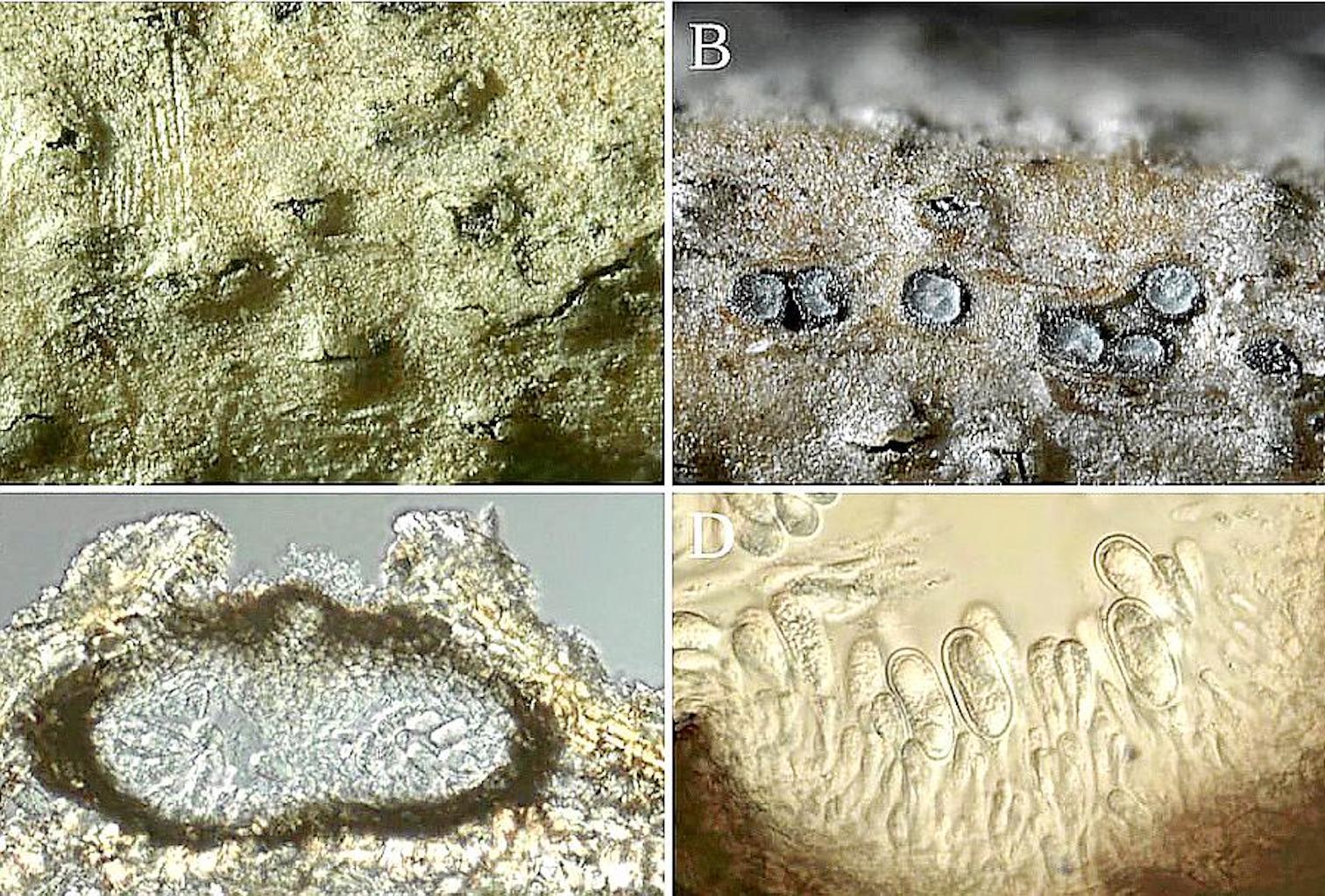 “Treatments carried out, including the biological ones, have not been effective,” explains Pintos. “In 2020, we injected three different fungicides into the trunks, but none of them worked.”

He also believes that environmental issues may have weakened the trees and made them more vulnerable to the fungus.

The fungus has already had a huge impact in Italy and has also been detected in mainland Spain and Pintos says urgent action is needed.

“More trees throughout the Mediterranean will become infected and studies should be carried out urgently to find an effective treatment,” he said.