Hotels in Mallorca are donating hundreds of kilos of food to Tardor and Projecte Home and other entities, according to Chef Koldo Royo.

He stressed that chains such as Iberostar, Inside and the Bonsol hotel are giving away food they don't need, which would have to be thrown away when they closed. Many restaurants are also giving large amounts of food to those in need, particularly the Association of Pizzerias, through Pizza School and the Association of Chefs, or Ascaib. 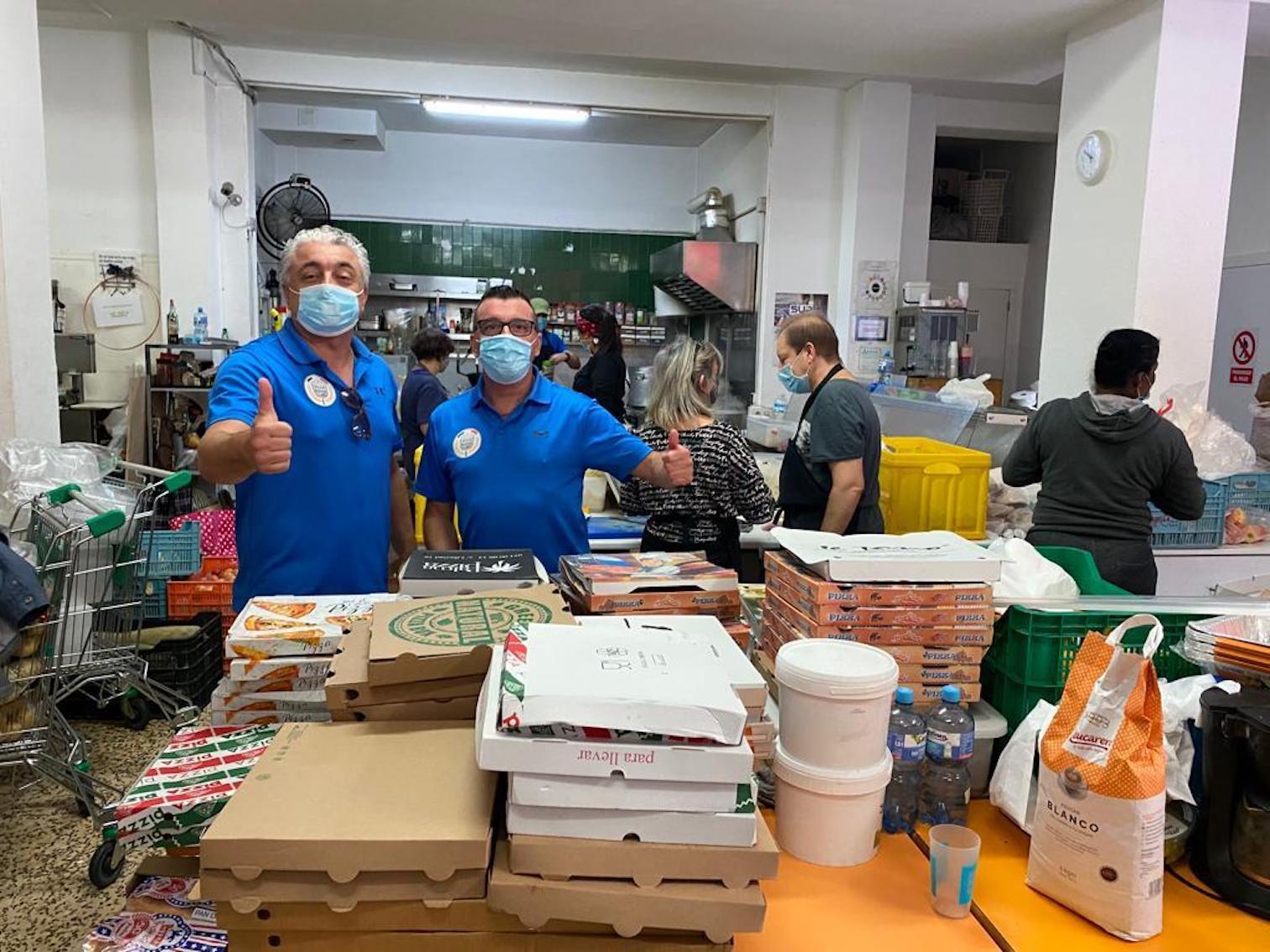 Chef Koldo Royo points out that restaurateurs, in general, are not as aware of the need for food as hoteliers and acknowledges that it’s very difficult for smaller restaurants to predict how much food can be donated before it perishes.

In the United States it is common to see people waiting at the doors of large restaurants for food, whereas in Spain that rarely happens because social groups make sure all available food is distributed to the needy.

Large supermarket chains, such as Mercadona and Carrefour and pastry chefs and bakers are also big food donors.

“In recent years there has been an increase in awareness and more and more food is being donated than before, instead of being thrown away,” says Chef Koldo Royo. "The fact that social entities collaborate has also contributed and, in many cases, they are the ones who collect the food, but there is still a lot of work to be done,” he adds. “More food is still being thrown away than is donated and that situation must be reversed as soon as possible.”

A lot of food donations were made in 2020 when companies had to close down quickly because of the Covid pandemic.