A well-known businessman, who was arrested by the Guardia Civil in connection with an olive oil scam, allegedly mixed his Oro Oleum oil with low grade oils in the basement of his Marratxí villa and sold it as extra virgin or organic olive oil. His wife and stepson were also arrested. 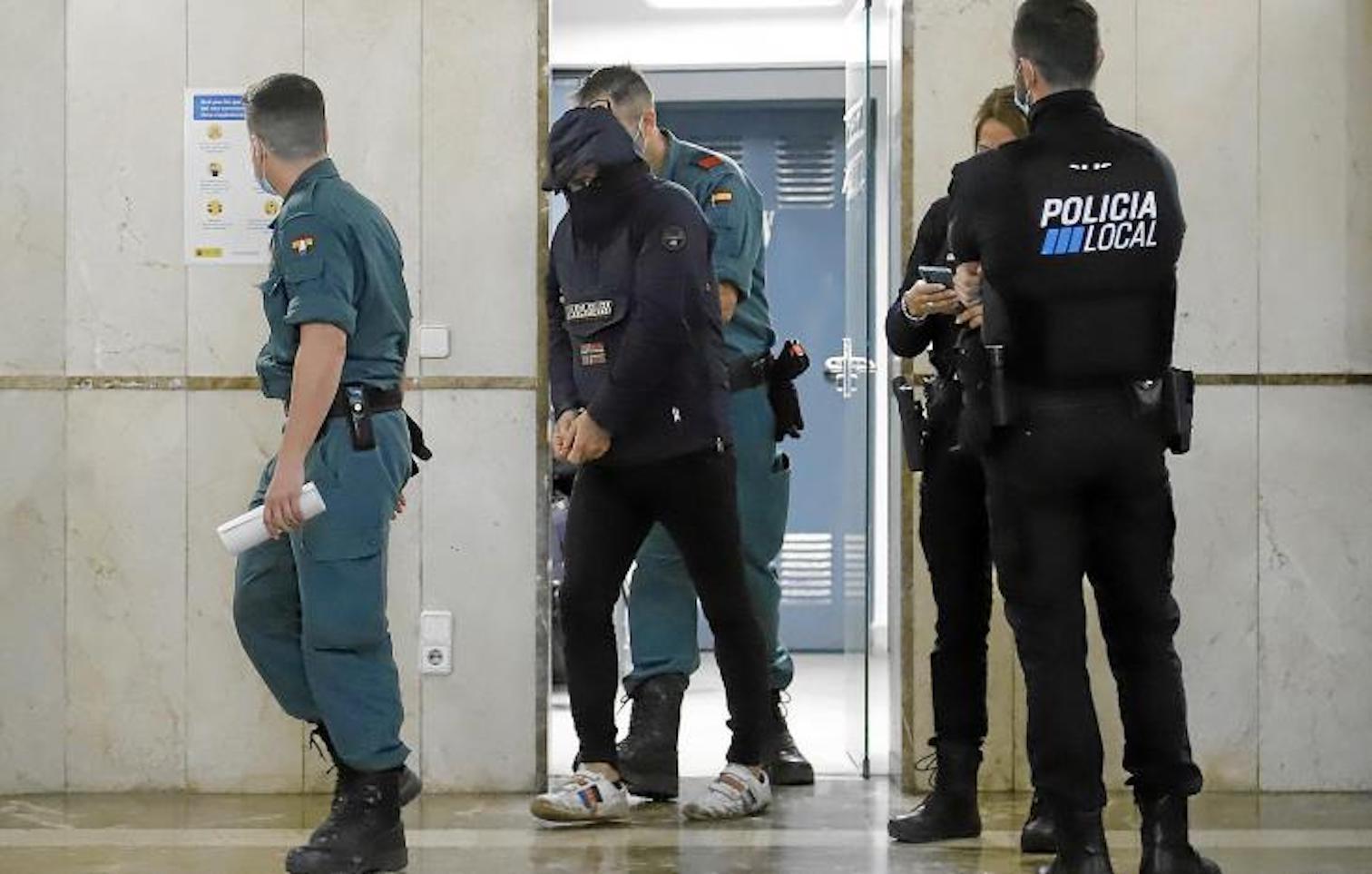 The case first came to light in January, as a result of information provided about the activities of P.G.; an entrepreneur who had emerged in the Sector and claimed to be “the largest producer of organic olive oil in the Balearic Islands since 2018.”

Seprona Agents followed the defendant for weeks and recorded his every move, to find out who he was meeting, where he worked and if other people were involved in the fraud.

The family home in Marratxí was searched on Monday and numerous items linked to the alleged scam were found in the basement.

Police took video and numerous photographs in the house as evidence of the alleged illicit activities of P.G. and reportedly confiscated 4,000 litres of olive oil which had been adulterated with low quality oil.

The defendant allegedly made significant amounts of money from selling bottles and cans of Oro Oleum, which was advertised as organic, superior quality extra virgin olive oil. The company website is still up and running.