Fill her up please....in the Spanish skies!

A British Voyager transport aircraft has been refuelling U.S. and German jets above the skies of Spain. Aboard the Royal Air Force aircraft was British ambassador to Spain Hugh Elliott. 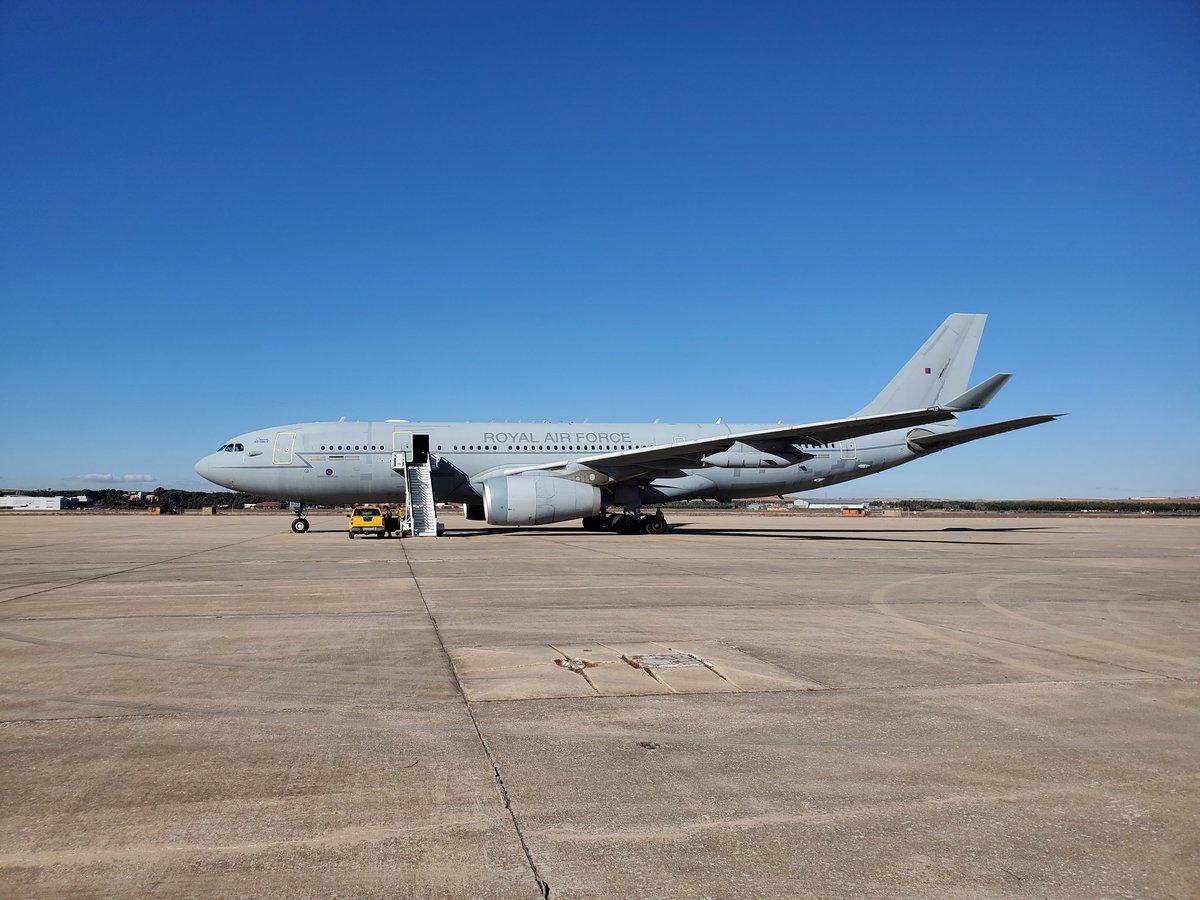 The operation was all part of an NATO exercise involving a number of allied aircraft. The U.S, jets were F35s similar to those aboard the carrier Queen Elizabeth which visited Palma this week.