Es Baluard del Príncep in the sa Calatrava district of Palma is still surrounded by cranes and construction material, but the renovations should be finished soon.

"The work is progressing at a good pace and is on schedule to finish in June 2022,: said Ciutat Model sources and some small modifications, such as incorporating more trees are being carried out at the request of the City Council." 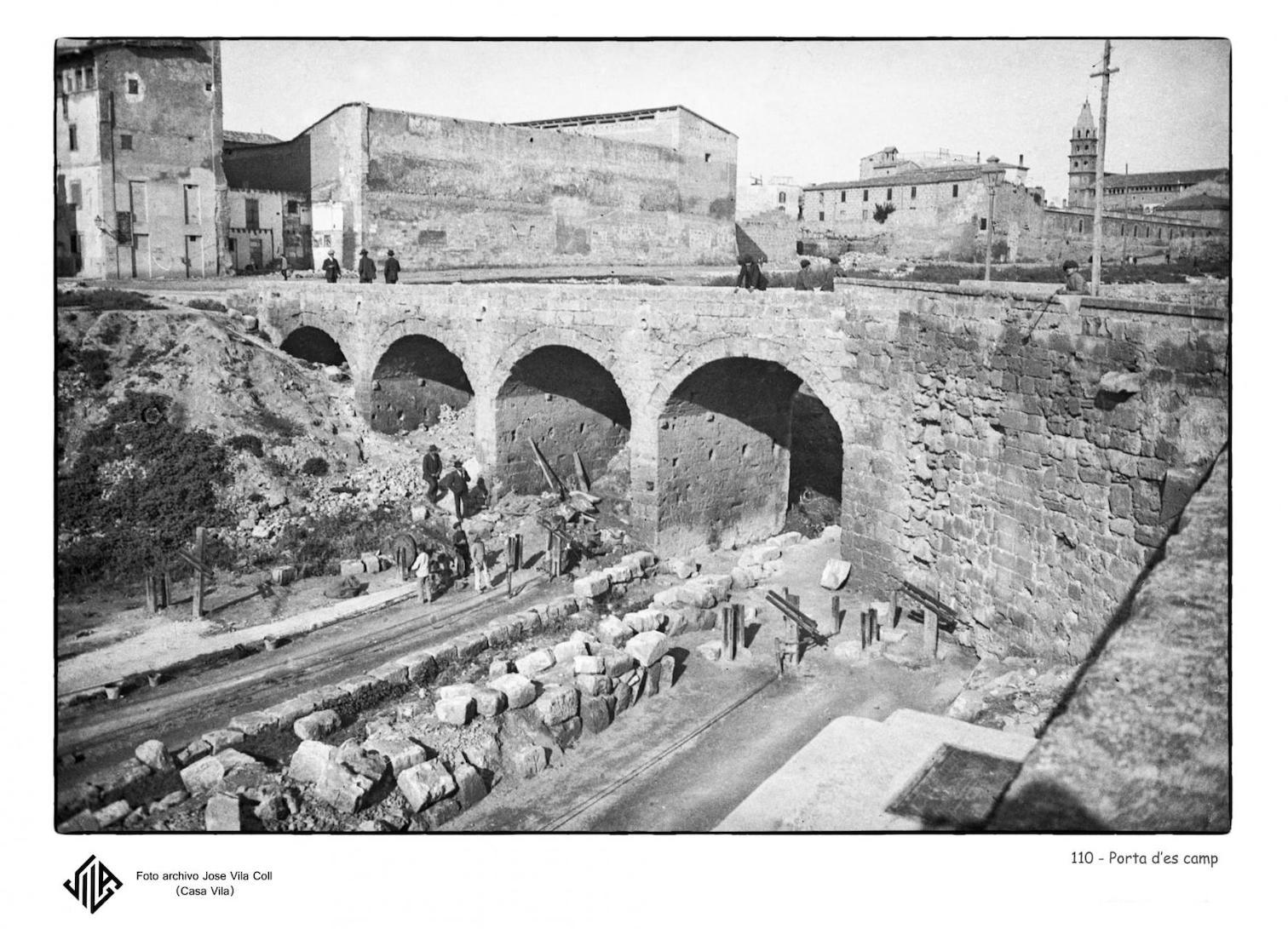 The last phase of the works is well underway and the arches of the old Porta des Camp bridge are clearly visible. The bridge crossed the moat of murals from the walls that surrounded the city, but they were demolished in 1902.

The moat was filled in and Plaça de la Porta del Camp built on top. The rubble from the walls dates back to 1620.

“The back part of the arches, which was hidden, has already been recovered and the part that was in really bad condition is being rehabilitated,” they said. “The staircase and the new access point from Porta des Camp to the moat is also well underway.

The project was designed by Architects, José Antonio Martínez Lapeña and Elías Torres and the work began in 2009.

The area has undergone major changes in the last 15 years, some of the military houses were demolished in 2007 and the 5-star Es Príncep hotel was opened.