Russia has already acknowledged nearly 500 of its soldiers killed

Russia's invasion of Ukraine entered its second week on Thursday an apparent tactical failure so far, with its main assault force stalled for days on a highway north of Kyiv and other advances halted at the outskirts of cities it is bombing into wastelands.

The number of refugees who have fled Ukraine rose to more than 1 million, the United Nations said. Hundreds of Russian soldiers and Ukrainian civilians have been killed, and Russia itself has been plunged into isolation never before experienced by an economy of such size.

Despite an initial battle plan that Western countries said was aimed at swiftly toppling the Kyiv government, Russia has captured only one Ukrainian city so far - the southern Dnipro River port of Kherson, which its tanks entered on Wednesday. 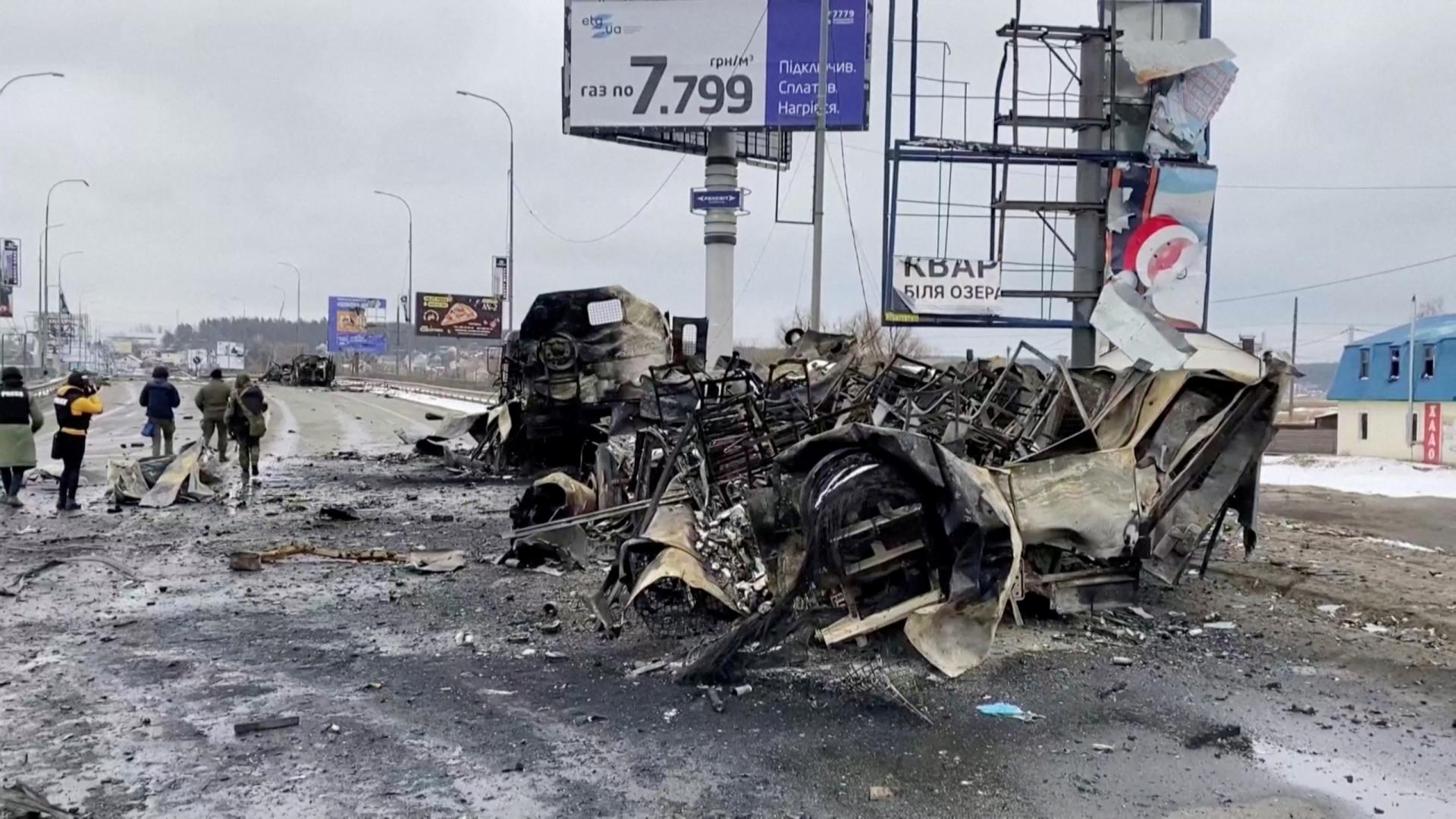 "The main body of the large Russian column advancing on Kyiv remains over 30 km (19 miles) from the centre of the city having been delayed by staunch Ukrainian resistance, mechanical breakdown and congestion," Britain's defence ministry said in an intelligence update.

"The column has made little discernible progress in over three days," it said. "Despite heavy Russian shelling, the cities of Kharkiv, Chernihiv and Mariupol remain in Ukrainian hands."

Ukraine's President Volodymyr Zelenskiy has remained in Kyiv, releasing regular video updates to the nation. In his latest message, he said Ukrainian lines were holding. "We have nothing to lose but our own freedom," he said. 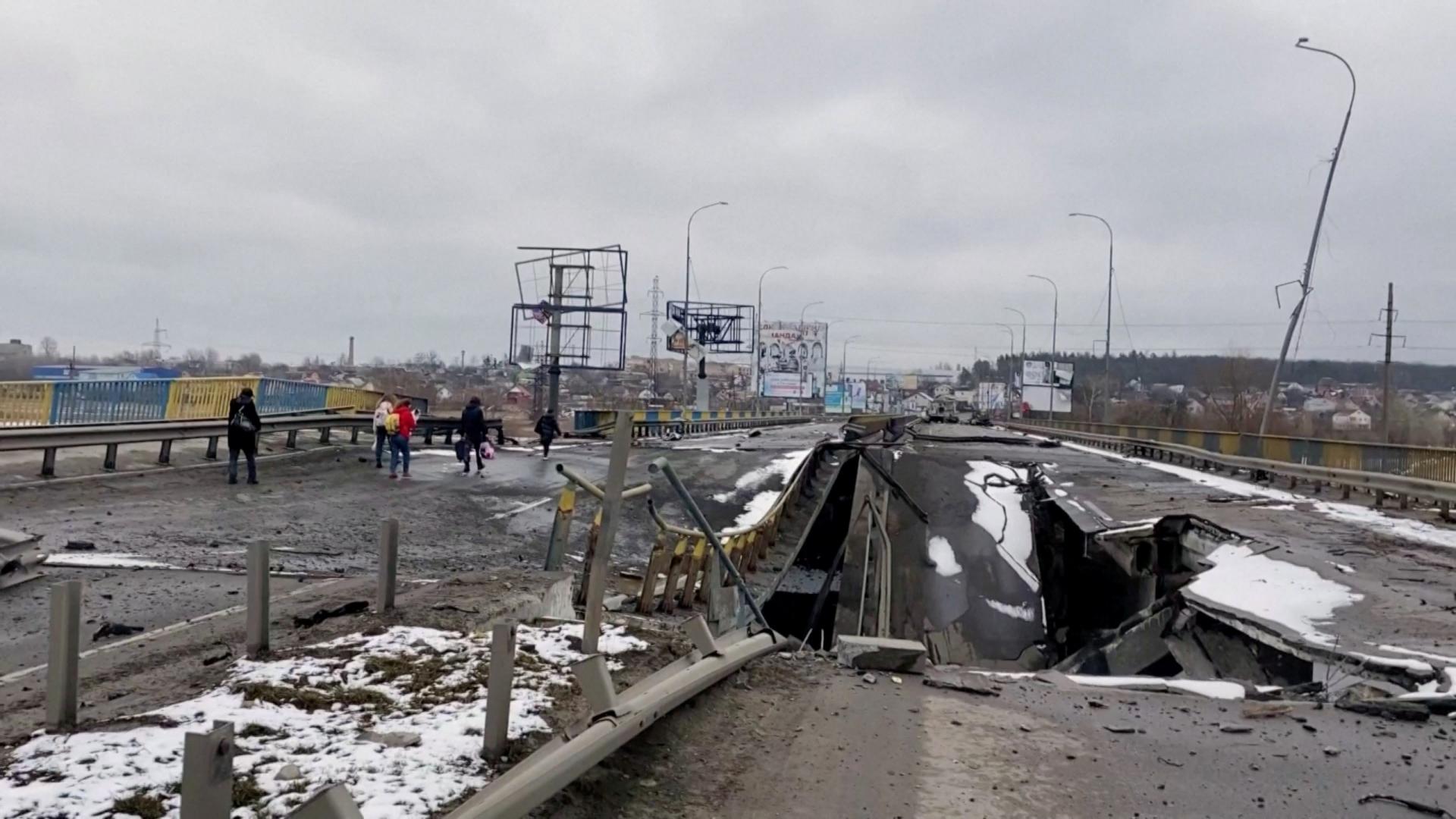 In Borodyanka, a tiny town 60 km northwest of Kyiv where locals had repelled a Russian assault, burnt out hulks of destroyed Russian armour were scattered on a highway, surrounded by buildings blasted into ruins. Flames from one burning apartment building lit up the pre-dawn sky. A dog barked as emergency workers walked through the rubble in the darkness.

"They started shooting from their APC towards the park in front of the post office," a man recounted in the apartment where he was sheltering with his family. "Then those bastards started the tank and started shooting into the supermarket which was already burned. It caught fire again.

SECOND ROUND OF TALKS

Russian Foreign Minister Sergei Lavrov characterised the Western response to Russia's actions as "hysteria", which he said would pass. He said he expected a second round of peace talks with a Ukrainian delegation would take place on Thursday. A first meeting on Monday in Belarus yielded no progress. 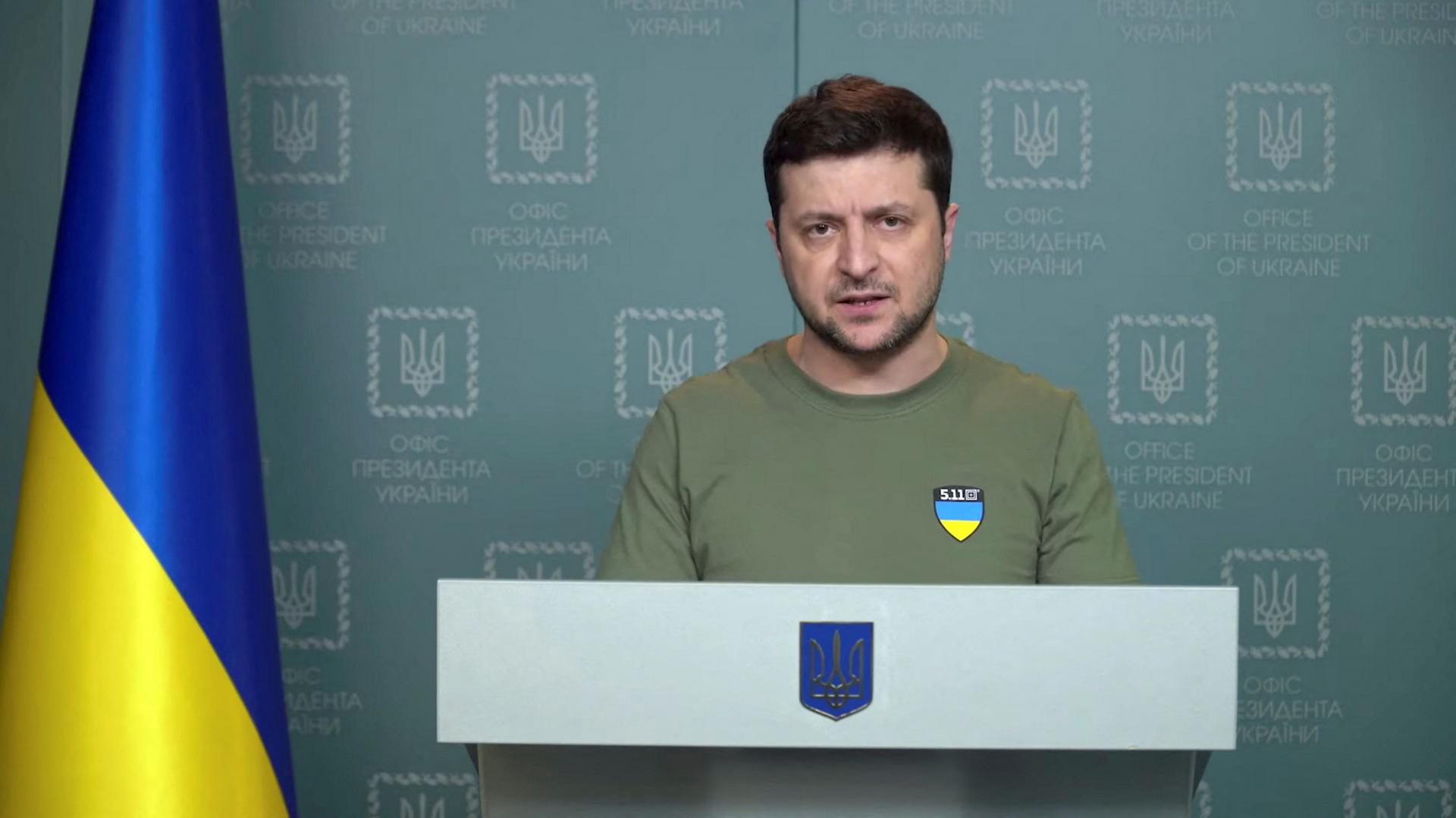 Only Belarus, Eritrea, Syria and North Korea voted against an emergency resolution at the U.N. General Assembly condemning Russia's "aggression". In Beijing, organisers sent Russian and Belarusian athletes home from the Paralympic Games.

"To the Para athletes from the impacted countries, we are very sorry that you are affected by the decisions your governments took last week in breaching the Olympic Truce. You are victims of your governments' actions," they said.

Lavrov says Russia will continue Ukraine war till 'the end'

In Russia itself, where nearly all major opposition figures have been jailed or exiled in a crackdown over the past year, the authorities have banned reporting that describes the "special military operation" launched by President Vladimir Putin on Feb. 24 as an invasion or war. 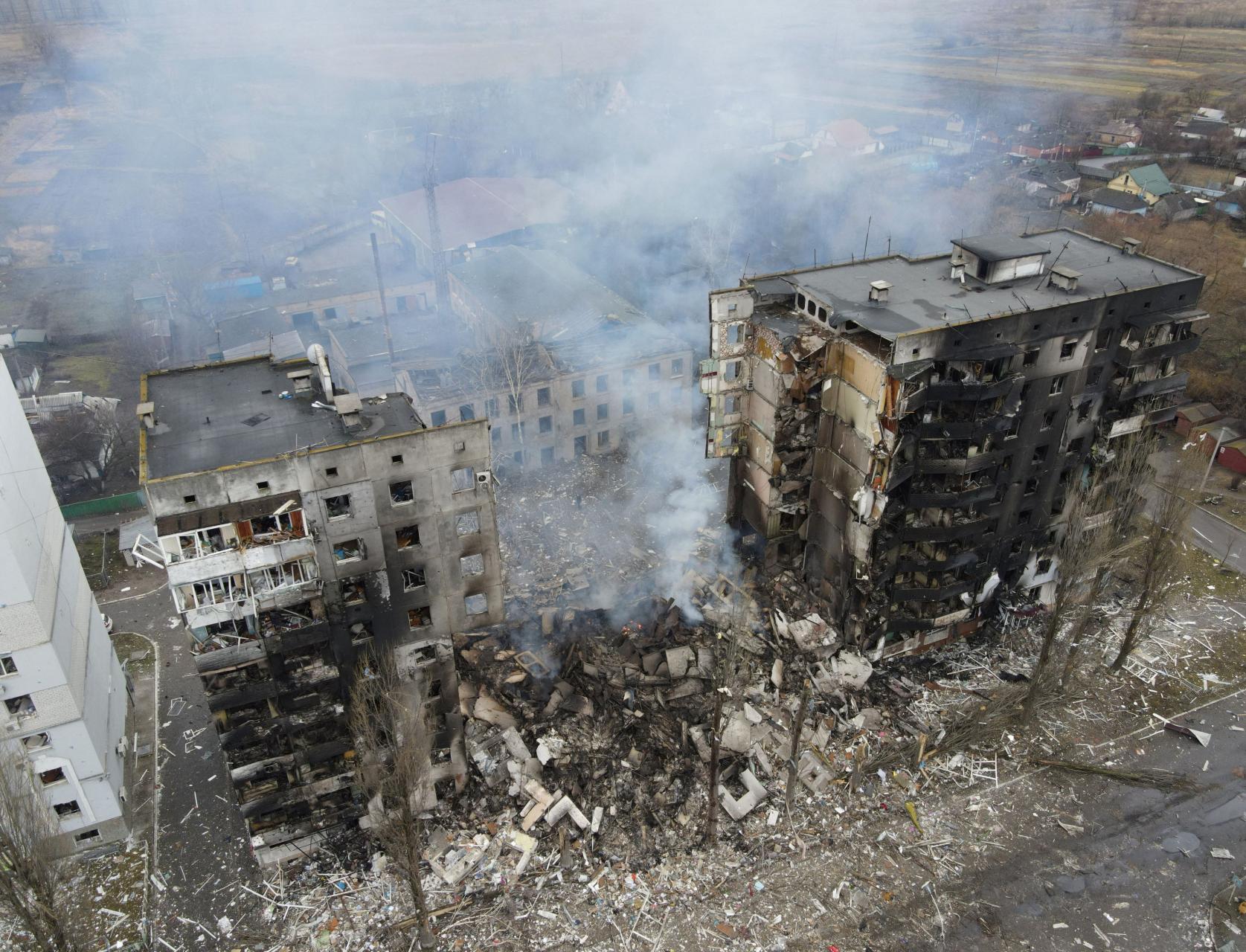 The last two major independent broadcasters, Dozhd TV and Ekho Moskvy radio, were taken off the air. TASS reported on Thursday Ekho Moskvy would be shut down for good. Anti-war demonstrations have been small and quickly shut down by police who have arrested thousands of people. Riot police snatched peaceful protesters off the streets in St Petersburg late on Wednesday.

Having failed to capture major Ukrainian cities, Russia has shifted tactic in recent days, escalating its bombardment of them. Swathes of central Kharkiv, a city of 1.5 million people, have been blasted into rubble.

Mariupol, the main port of eastern Ukraine, has been surrounded under heavy bombardment, with no water or power. Officials say they cannot evacuate the wounded. The city council compared the situation there to the World War Two siege of Leningrad, calling it the "genocide of the Ukrainian people". 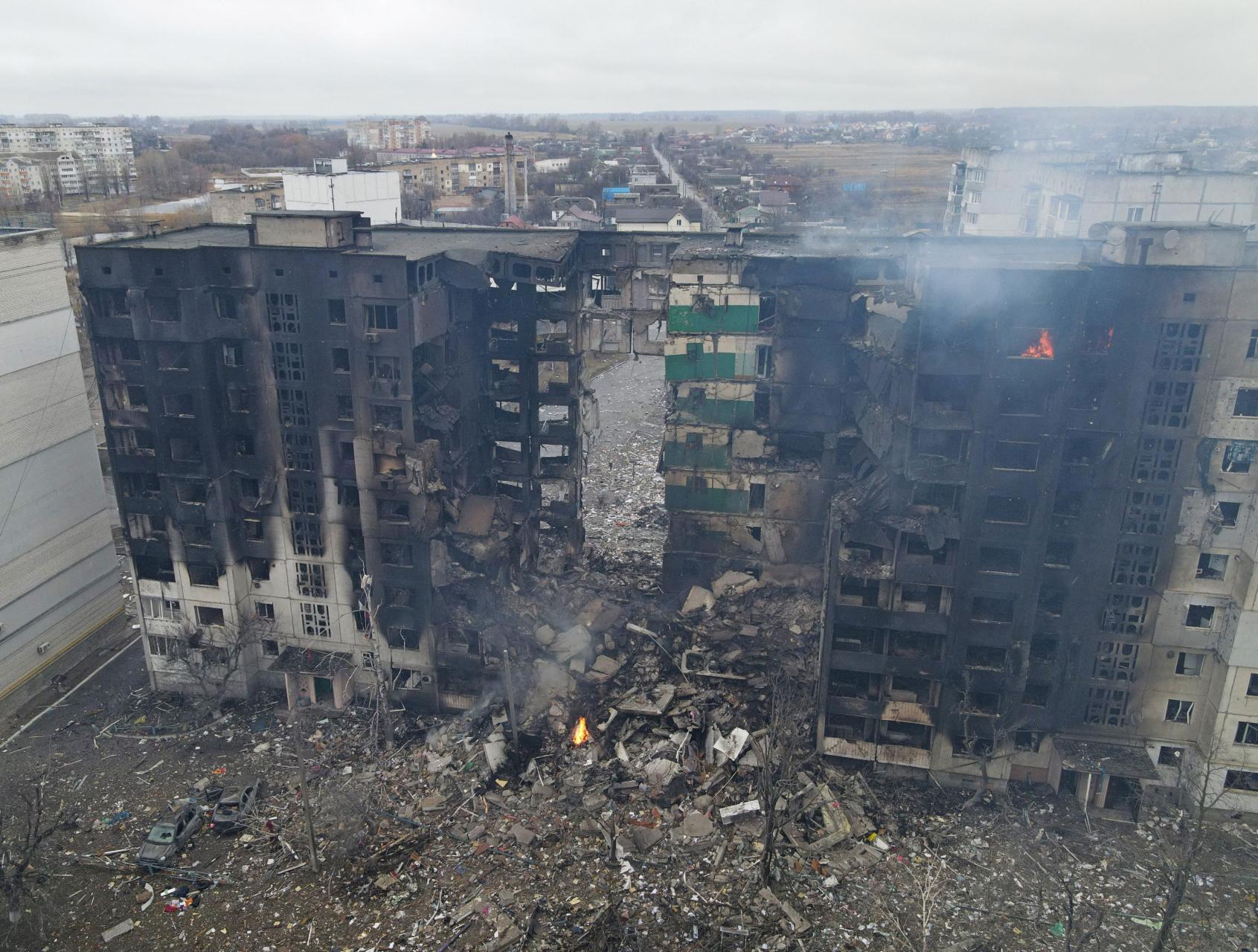 "In just seven days, one million people have fled Ukraine, uprooted by this senseless war. I have worked in refugee emergencies for almost 40 years, and rarely have I seen an exodus as rapid as this one," said Filippo Grandi, the U.N. High Commissioner for Refugees.
"Hour by hour, minute by minute, more people are fleeing the terrifying reality of violence."

Military analysts say the Russian advance has been a tactical fiasco so far, stalled by failures of logistics and equipment maintenance, with columns now confined to roads as the spring thaw turns Ukrainian ground into mud. Each day the main attack force remains stalled on the highway north of Kyiv, its condition deteriorates further, said Michael Kofman, an expert on the Russian military at the Wilson Center in Washington DC.

"The longer Russian forces sit forward, the lower their readiness and performance will be. Everything from state of tires, to supply availability, and in the end morale," he tweeted.
But the great fear is that, as the likelihood of any rapid victory recedes, Russia will fall back on tactics it used in Syria and Chechnya, which left the large cities of Aleppo and Grozny in shattered ruins before they were finally overcome.

Russia has already acknowledged nearly 500 of its soldiers killed. Ukraine says it has killed nearly 9,000, though this cannot be confirmed. Ukrainian authorities have offered to release any Russian prisoners if their mothers come to fetch them.

Kherson, a provincial capital of around 250,000 people, was the first significant urban centre to fall. Mayor Igor Kolykhayev said late on Wednesday that Russian troops were in the streets and had entered the council building.

"I didn't make any promises to them ... I just asked them not to shoot people," he said in a statement.

The U.S. State Department called on Putin and the Russian government to "immediately cease this bloodshed" and withdraw forces from Ukraine.

The International Criminal Court said it would open an investigation into potential war crimes in Ukraine following requests by 39 of its member states. Russia denies targeting civilians and says its aim is to "disarm" Ukraine and arrest leaders it falsely calls neo-Nazis.
Russia is one of the world's largest energy producers and both Russia and Ukraine are major exporters of food. 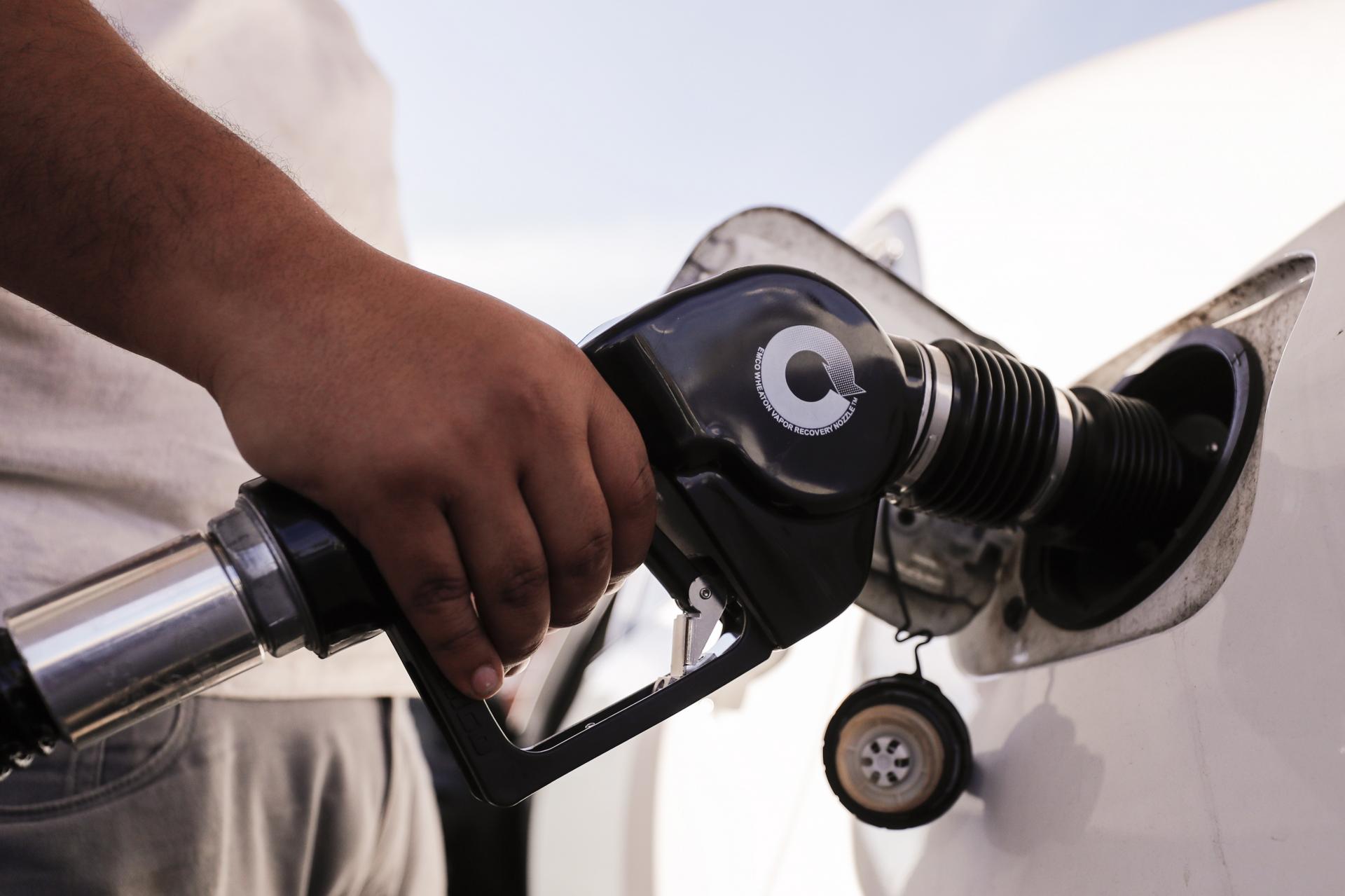 Oil and commodity prices spiralled ever higher on Thursday in a grim omen for global inflation.