How Alcudia comes to have so much spare cash

Because of the pandemic, Brussels was content for rules to be loosened

18 million euros of the surplus had been incorporated into the 2021 budget. | E. BALLESTERO

In September 2020, the Spanish government announced that town halls would be able to spend “without limit” reserves that they had amassed in the form of annual budget surpluses. These had been accumulating since 2012, which was when the government applied austerity measures and severely constrained what town halls could spend.
Brussels had been applying its pressure on the Spanish government to ensure that there was budgetary stability. This included the need for town halls to wipe out debts. The surpluses were a means of doing so. Debt was serviced, while new spending, e.g. recruitment, was limited.

Because of the pandemic, Brussels was content for rules to be loosened. The government, which had been called upon to relax town hall spending constraints anyway, finally agreed. This followed what was a pandemic-inspired move to get town halls to loan it (the government) surplus funds, a proposal that had gone down like a lead balloon.
Prior to the pandemic, and with a government now controlled by PSOE and not the Partido Popular, who were responsible for the 2012 austerity measures, it had been hoped that the rules regarding the budget surpluses would have changed. They hadn’t.

It wasn’t that use of surpluses was banned outright, just that this use would then have to be recouped. Meanwhile, increases in annual spending had to be linked to national GDP, a mechanism which was widely criticised for not being applicable because of the means by which town halls raise revenue. Municipalities could take in, and which was the case once financial crisis abated, significantly increased amounts of tax in a given year. But because of GDP-linked spending, the surpluses grew and grew - revenues could bear little relation to the GDP limit.

In 2020, with GDP plummeting, this linkage made even less sense than previously. And so the government, with the blessing of Brussels, decided to waive the rule regarding the budget surplus. Apart from the absolute necessity to spend more because of the pandemic, there was a GDP angle to this. If the public sector was allowed to invest freely, this would be of benefit to the general economy.

I explain all this, because it is necessary in understanding how a town hall like Alcudia can have signed off its 2021 accounts, which it did at the council meeting on Monday this week, and show an accumulated surplus of 97.4 million euros. This is, by some distance, the highest accumulation in Majorca. It offers some understanding but not the whole picture.
The September 2020 announcement specifically referred to the financial years 2020 and 2021. It has since been announced that 2022 is also included, but it may well be that 2023 is not. As things stand, with the without-limit spending waiver applied for another year, Alcudia’s surplus has increased. 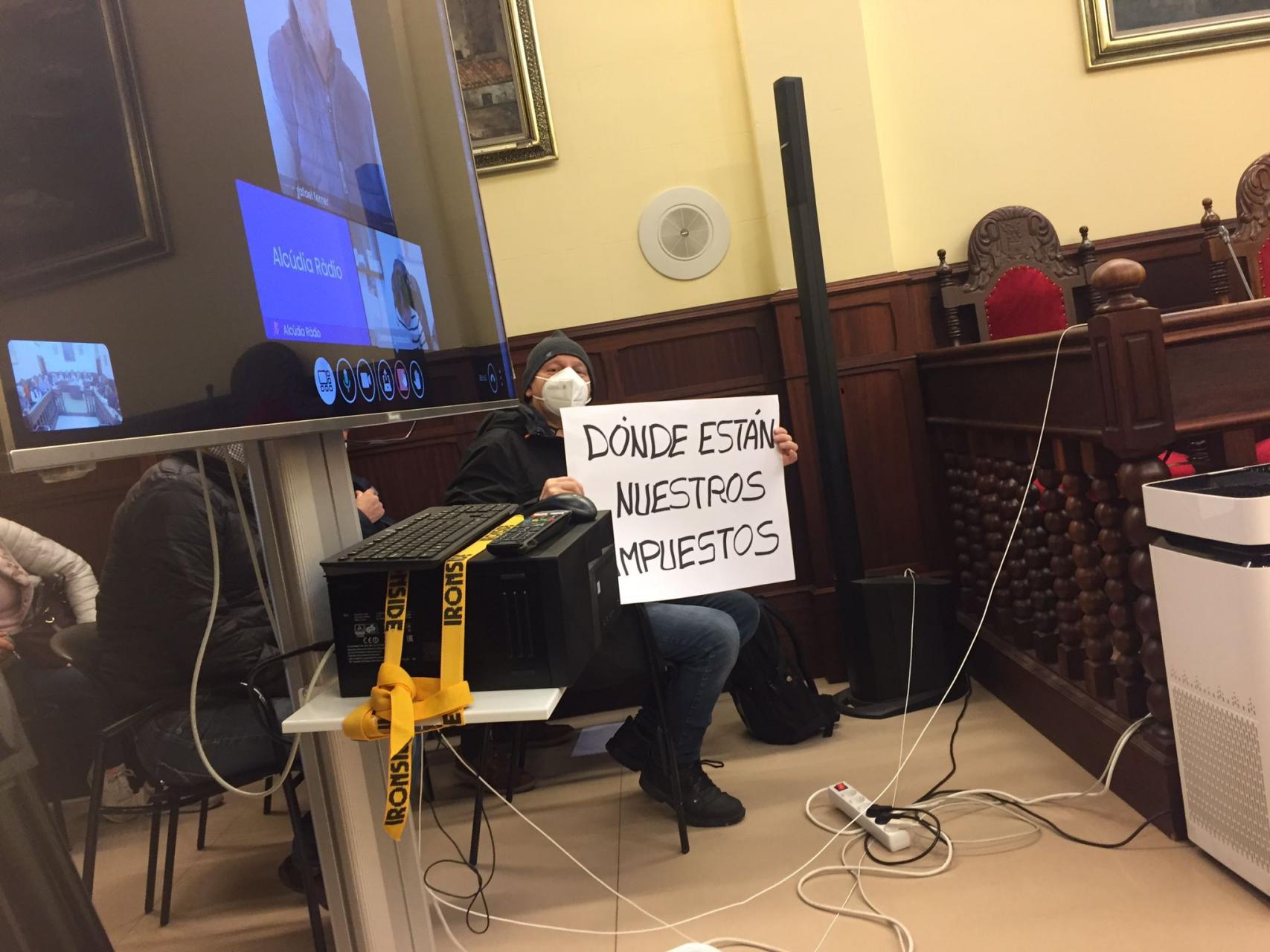 The finance councillor, Joana Maria Bennàssar, explained at the council meeting that 18 million euros of the surplus had been incorporated into the 2021 budget. This was money for defined projects, but only seven million was actually spent. The largest single project, the redevelopment of the beach balnearios in Puerto Alcudia, had to be left out because of all the various submissions regarding the project that had to be considered.

The balnearios will now crop up this year. The maths for this suggest eleven million of the surplus. But what of the rest and why indeed were only 18 million euros earmarked in 2021? As was noted at a council meeting in December last year, an answer to this lies with there not being sufficient qualified personnel to process projects. Only so many can be dealt with.

While hiring staff is an option, there is something else which needs to be taken into account. And that is the opposite of surplus, namely deficit.
You might think, as the town hall has such a massive surplus, why doesn’t it cut taxes. It doesn’t need excess revenue. Well, there has been some movement on taxes because of the pandemic (only some), and if there were to be a shortfall in the accounts, the surplus could be drawn on. Certain town halls have done this.

But in principle, the room for manoeuvre with taxes isn’t as simple as it might seem. Unlike the Balearic government, for example, a town hall is not allowed to budget for a deficit. That’s against the rules. For the purposes of annual budgets, therefore, an income-expenditure balance has to be shown (in the black and not in the red), and that limits capacity to reduce taxes.

In a way, it’s not easy to see how Alcudia can actually spend all its cash. One project which could take a substantial chunk would be the as-yet undefined plan to regenerate the main tourist centre of Avenida Pedro Mas y Reus and environs. But while the town hall should dedicate investment to this, it is right to want to seek other sources of funding, e.g. EU Next Generation funds. This should be positioned as a project of strategic importance, as Alcudia is of importance for the general economy. Major regeneration is beyond a town hall’s scope, regardless of how much cash is in the bank. But besides, when might this project even begin to be drafted?

The town hall could meanwhile definitely spend more on the lamentable condition of some of the municipality’s roads. There are surely ways of spending that don’t demand huge amounts of bureaucratic time in their processing and contracting - roads are just one way.
While there may be obstacles to investment, this week’s report to the Balearic parliament by the Public Audit Office spoke volumes. This referred to town halls being “excessively solvent”. They have “idle public resources”. Indeed they do, and in Alcudia these resources amount to almost one hundred million euros.